Okay, this is getting to be one twist too many even for an RPG fan like me. Last night, we brought you word that The World Ends With You seemed to be officially binned, leaving it broken from iOS 8 forward. Both the North American and Japanese support sites for Square Enix seem to state rather clearly that the game is off the App Store, not to return. That’s that.

Except wait, something doesn’t fit. Square Enix’s European support site is saying that the game is only suspended rather than discontinued, and the wording seems to suggest that an update will still be coming, at which point service will resume? Interestingly, this notice seems to be newer than that on the other sites, ruling out that this is simply reflecting last week’s story. Friends, your guess is as good as mine at this stage. 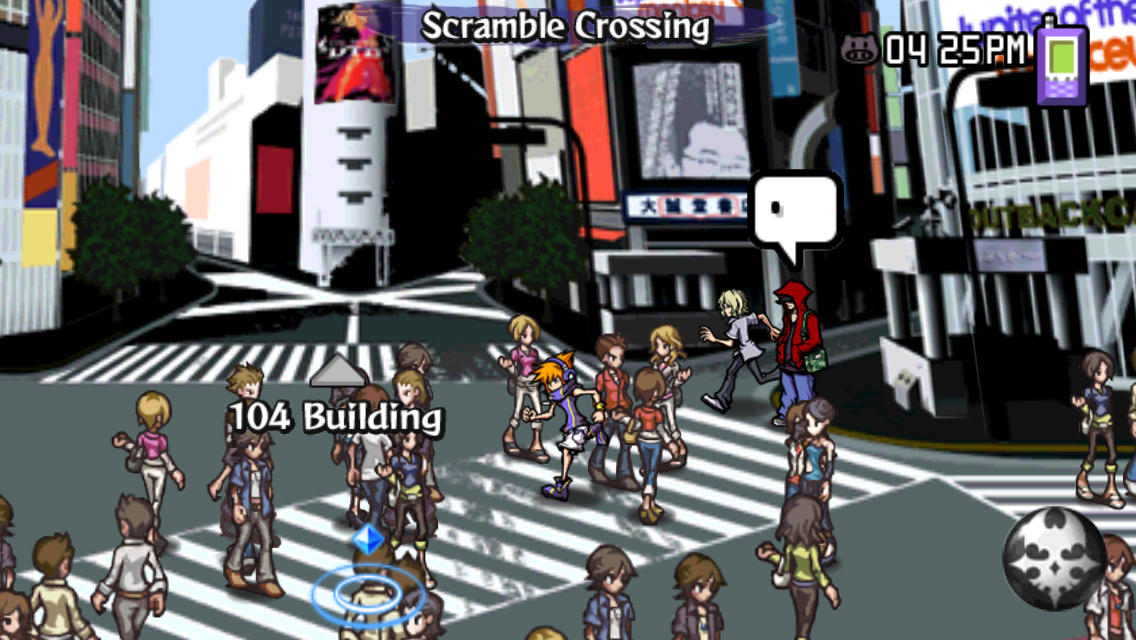 So I guess we can’t fully count The World Ends With You out yet. I would suggest continuing to civilly let Square Enix know how you feel and keep watching TouchArcade for updates on TWEWY’s status when the wind changes direction again.