Hello, friends. Do you like strategy games? Have you somehow avoided playing the excellent Frozen Synapse from Mode 7? Are you in favor of saving some money? If you answered yes to all of those questions, today is your day! Both the iPad version (Free) and the iPhone version ($0.99) have dropped from their regular prices of $9.99 and $2.99 respectively.

Frozen Synapse is a very deep, very fun strategy game that originally released on PC in May 2011. It made its way to the iPad in 2013, followed by the iPhone version just last month. Though there are separate apps for each version, cross-play is supported between them and the PC version. This is a great opportunity to pick up whichever versions you might have missed out on so that you can play the game on all of your devices. 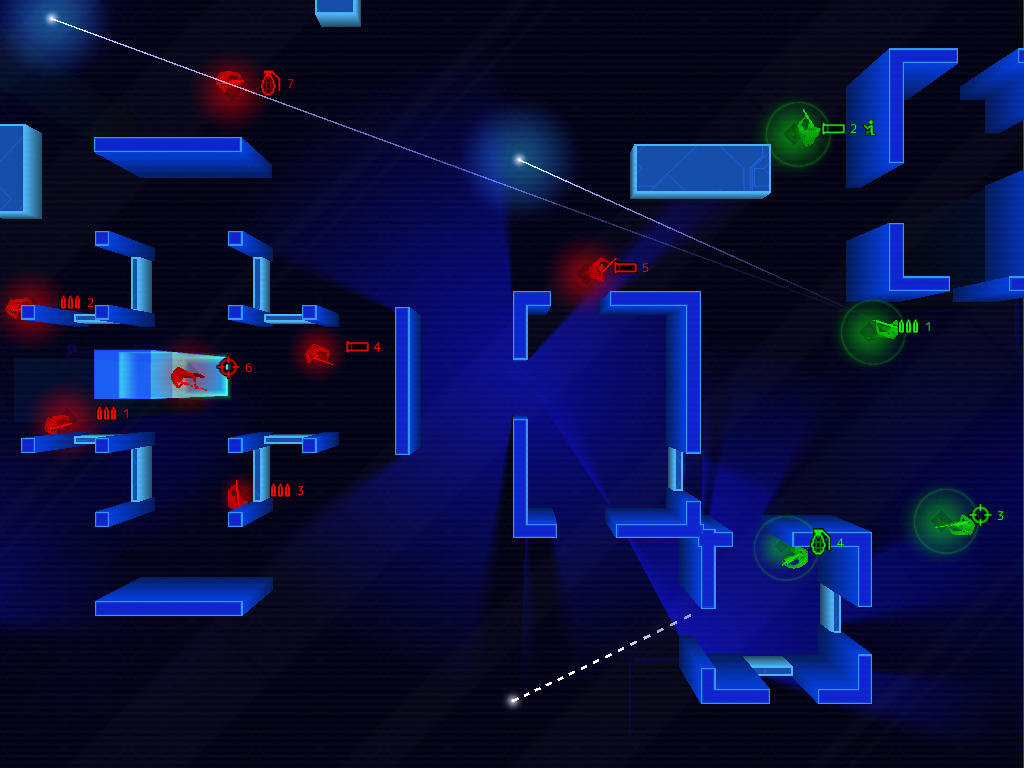 As for the occasion, I can only speculate that it’s for one of two reasons. There’s a good chance this is part of the amazing celebrations leading up to the coming birthday of TouchArcade’s Evil Wizard Behind The Curtain, Eli Hodapp. I suppose it might also be that developer Mode 7 is launching their newest game, Frozen Cortex, on PC and Mac tomorrow, but really, how likely is that? I’m definitely going with the former. Either way, grab the version of your choice and have some fun!