If you talk to a lot of iOS developers like we do, it seems like one thing most of them wrestle with is how to deal with consumer expectations. The early days of the App Store were a brutal mosh pit of developers throwing their elbows in the form of dropping prices, constant update schedules, and doing everything they could to win over a potential fan base. Sales for literally any reason practically became a running joke and games like Pocket God ($0.99) were a big part of what pioneered the whole “Pay us 99¢ and we’ll update a game for the rest of your life" mentality that seems to have stuck with a lot of iOS gamers.

If you follow our forums, you’ll see some of our veteran community members with signatures poking fun at the fact that your game better not cost anything more than a dollar, be infinitely replayable, and have content/compatibility updates for so long they can pass them on to their children. Joke or not, there’s a glimmer of truth in that those sorts of expectations. In a way, the iOS market has responded with free to play as a way to meet these demands. 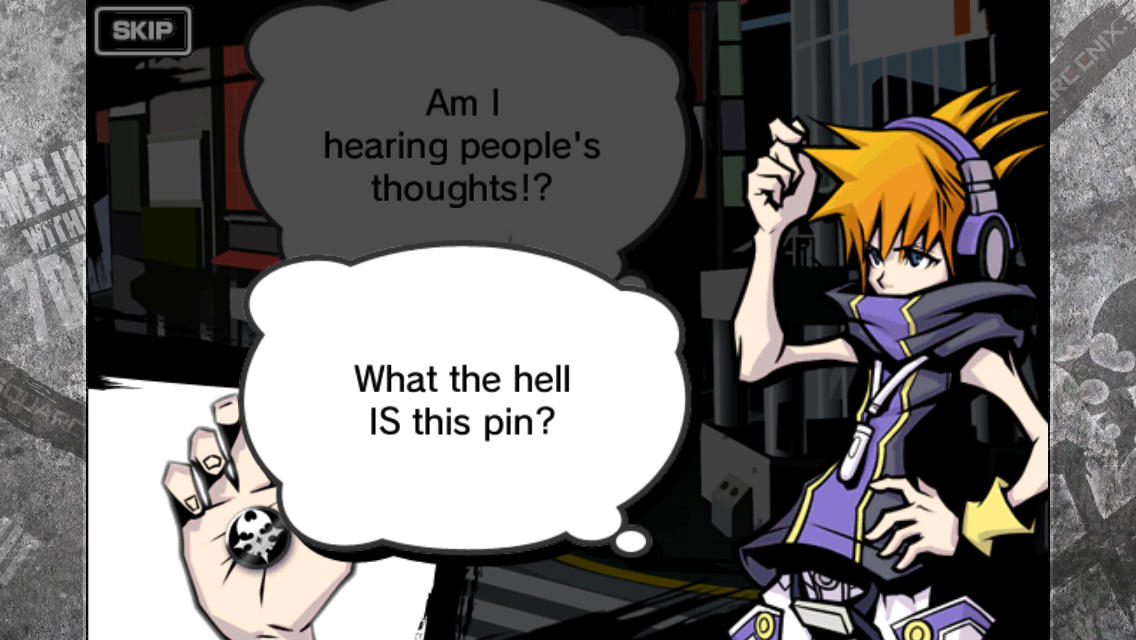 On the App Store, you get your biggest burst of sales when you launch- Particularly if you’re lucky enough to get featured. It doesn’t take long for the coffers to dry up even with a “successful" 99¢ game if you’re committed to supporting it. With rare exception, sales rarely peak again following your launch, and all “premium" priced games will eventually hit their point where it’s just not worth it for developers to continue spending time on an old project when they could get that post-launch burst again with a new one.

Free to play has “solved" this problem by giving developers lots of different promotional tricks to keep their playerbase constant, and through the wonders of free to play monetization, actually encourages them to meet the demands of iOS gamers with constant content and compatibility updates. In the world of free to play, you need players playing forever, so you’ve got to give them new content to play through and make sure things work on their new iPhones and iOS updates- Essentially checking all the checkboxes of the iOS gamer expectations sheet and even at a price point that’s lower than 99¢.

The recent drama surrounding Square Enix’s The World Ends With You has brought the update argument to the forefront once again. Originally released in August of 2012 for $17.99, the game has been completely broken by Apple through changes made in iOS 8 two years later in September of 2014. Recently, the game’s iTunes description was modified mentioning that they knew it was broken in iOS 8 and were “investigating the matter." Since then, the game has been pulled from the App Store and Square Enix has offered conflicting answers regarding whether or not it would be fixed or if the game was gone for good. 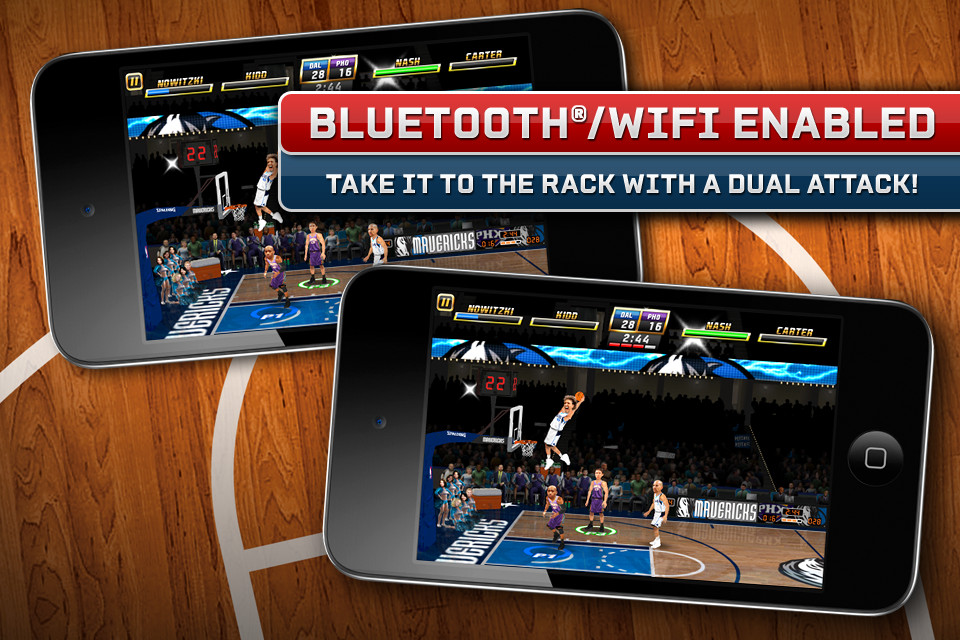 This has people pretty upset, as Square’s games are among the most expensive games you can buy on the App Store. Even launching at less than half of the price of the original $39.99 Nintendo DS game, The World Ends With You was in the upper echelon of iOS game pricing at $17.99. What complicates the issue further is that there’s a simple Jailbreak tweak that fixes The World Ends With You in iOS 8. The problem with that simple tweak is that the phrase “simple tweak" simply doesn’t exist inside of studios the size of Square Enix.

They’re a company with multi-national offices, layers of middle management, and everything else that comes with an old school Japanese game studio. Additionally, it wouldn’t surprise me at all to find out iOS development at Square Enix, like many large studios we work with, is basically treated as an afterthought with a unbelievably small team. A “simple tweak" for them likely involves multiple meetings between layers of the company, budgeting developer time, potentially familiarizing the developers with the existing 2.5 year old source code, an internal QA/playtesting process, and who knows what else. I don’t have any specific insider knowledge about Squeenix specifically, but I have been blown away by the kind of things other similarly sized studios do, so nothing would surprise me anymore.

But, anyway, to bring this back of the point of this whole post- How long do you feel entitled for updates to iOS games? It almost feels like a lot of this outrage surrounding The World Ends With You is just because people were reminded that the game doesn’t work anymore. At the rate iOS games get released, and how long ago TWEWY came out, it seems incredibly safe to assume the overwhelming vast majority of people with the game bought it quite literally years ago, played it, stuffed it in a folder or deleted it, and forgot about it. Looking at how the game was charting prior to its removal, there wasn’t any kind of sales surge to speak of. The App Store as a whole largely just seemed to have forgot about The World Ends With You. 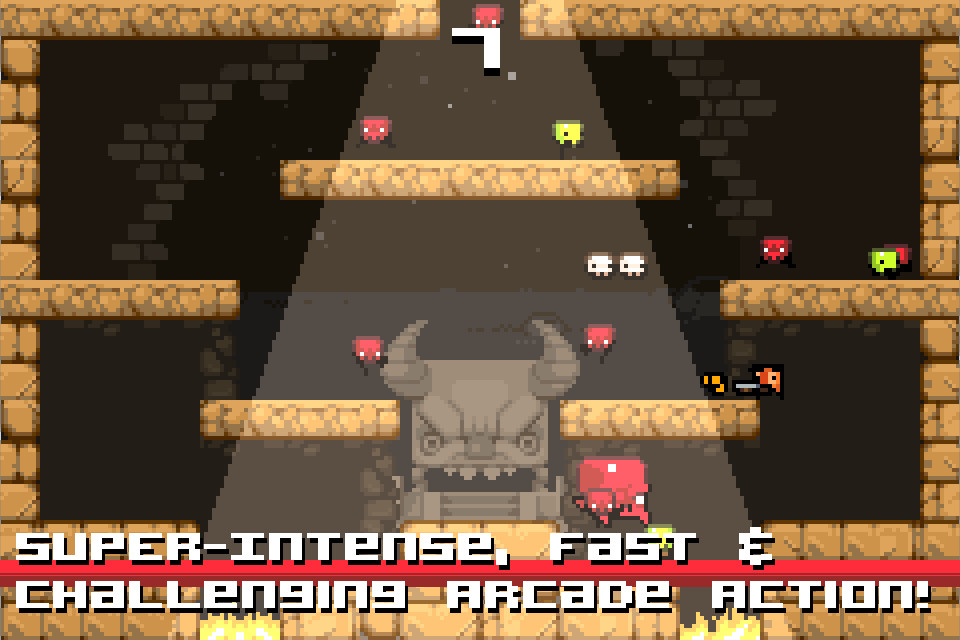 While I agree that it sucks that something you bought (particularly towards the top-end of the App Store pricing scale) doesn’t work on your brand new iPhone, it’s not like this is a new phenomenon. Incredibly high profile games get pulled from the App Store, quit getting supported, and stop working all the time. Tony Hawk Pro Skater 2 hit the App Store in 2010, and has been broken and gone for years. Geometry Wars: Touch was my favorite dual stick shooter on iOS, it’s also totally broken in recent iOS updates and removed from the App Store. NBA Jam is still on the App Store, but it’s been almost unplayably broken for years. Super Crate Box is a similar story in that it’s been nearly unplayable due to lack of widescreen support for years with update plans that keep slipping.

The problem comes down to the fact that it’s really hard to know what to expect on iOS, or be able to realistically expect on iOS, as there has never been a platform like this before. While technically one platform united by the App Store, significant annual upgrades in the form of both software and hardware make comparisons to PC games or console really difficult to make. If you read this far, mention the color green in your comment. Among arguments about why Squeenix needs to fix TWEWY are how this would never happen with a console game, which works as long as you own the console. That’s true, but imagine how messy things would get if every fall there was a new Xbox and every summer there was a totally new Xbox dashboard.

Personally, I think the only expectation iOS gamers should have is that this game that I’m downloading works right now on the device I plan to play it on. Any more than that is just setting yourself up for disappointment. Digital platforms, particularly ones that move as fast as iOS are horrible for gamers interested in archiving or maintaining some kind of collection. If that’s the kind of gamer you are, and you want games that you know for sure will work years from now, you need to buy physical copies of games on the closed platforms that consoles offer. Even that isn’t a sure bet anymore, as if you really loved the Halo 2’s online multiplayer, that’s too bad as the servers have been shut down for years now. Things are only going to get worse as modern console games wander further down the path of tight online integration and connectivity requirements. 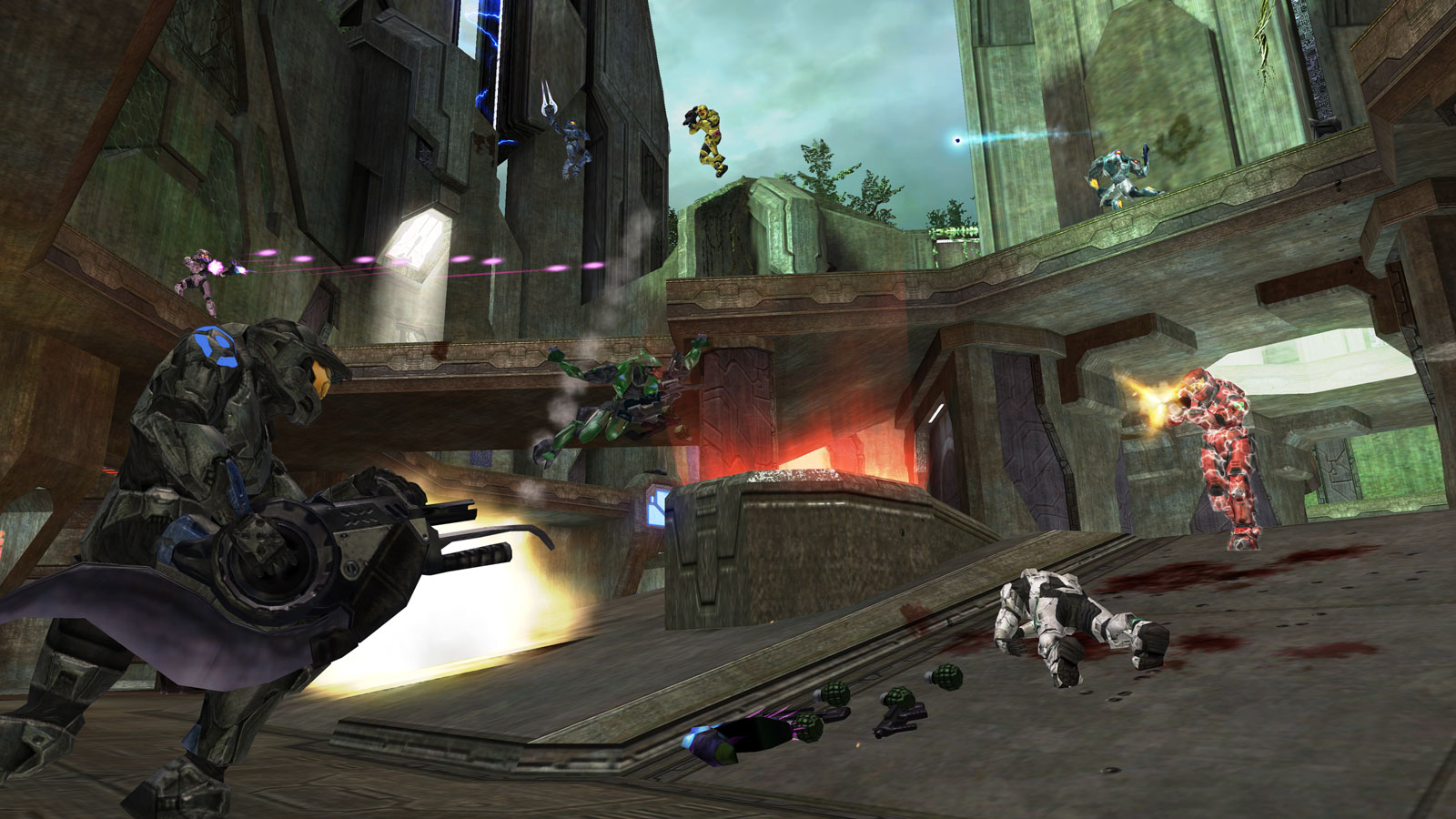 It’s sad to think of all the classic iOS games which just don’t exist anymore, and the ones that can’t run on new hardware, but I guess that’s just the price of progress with how quickly mobile technology is advancing.