There was a particularly interesting response to the interview that John Walker of Rock, Paper, Shotgun did with Peter Molyneux, game industry veteran and creator of Godus (Free). Godus was a Kickstarter project and has since seen delays, unfulfilled backer rewards, features like multiplayer are nowhere to be seen, and the “God of Gods" winner from Curiosity has gotten bupkis so far. But there’s been an undercurrent of sympathy for Peter Molyneux in the wake of what was admittedly a hostile interview – and some of the criticism has been seen as bullying of Molyneux.

However, one must really understand the context of Peter Molyneux’s words and behavior over the past decade or two since he left Bullfrog and went to Lionhead. He has a noted history of saying one thing before a game’s release, not delivering, and then even putting down earlier projects. Game journalist Jim Sterling, known for his weekly video series The Jimquisition, covered this in a recent video, going back to the Fable series in particular to point out how Molyneux has a remarkable history of over-promising and under-delivering, and even saying what could be considered outright lies, such as saying Fable: The Journey wasn’t an on-rails game when it actually was.

Peter Molyneux does not deserve your sympathy. He has done exactly what he’s done with Godus for years. And especially now that he’s in many ways accountable directly to his customers with Godus being a Kickstarter product, if he isn’t going to deliver on his promises, he needs to be held to account. And considering that it’s so difficult to actually do so given the wall of PR that often surrounds big-name developers, this was a rare opportunity that John Walker took full advantage of. And as Walker did in his interview, and as Sterling does in his video, you merely have to repeat back what Molyneux has said – even what he has just said – to point out that he says things that just aren’t true.

Game development is hard, dates can and will slip, funding often doesn’t go as far as it needs to. But Peter Molyneux is old enough and experienced enough that he should know better. It’s not Kickstarter’s fault that he hasn’t delivered, it’s clearly his fault because it keeps happening. If you gave money to the Godus Kickstarter, well, a fool and their money are soon parted, but that doesn’t release Molyneux from his obligation to those who gave him his money, or to crowdfunding in general, which has helped many developers with viable ideas to create games that otherwise may not exist. Molyneux’s words and actions aren’t just hurting people who pre-order games, they’ve hurt people who directly trusted him with their money. 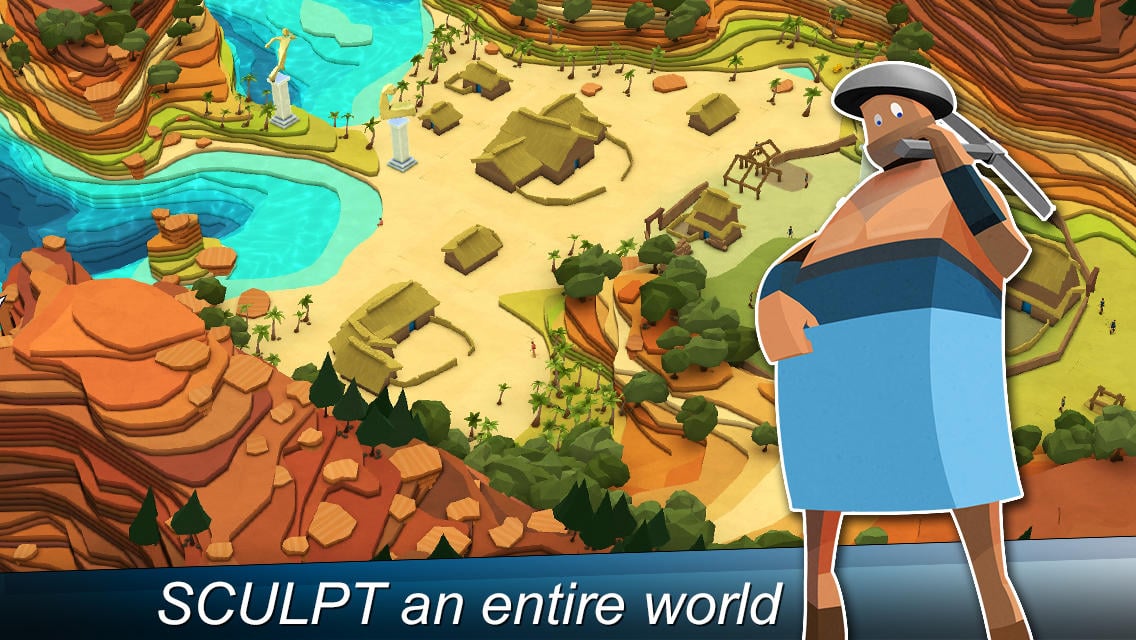 Did John Walker go into that Peter Molyneux interview with an agenda and to attack him? Yes. But that agenda was to hold to account a public figure who has enjoyed a prosperous career thanks to the people who have given him money for his products again and again. And now that he has shown to be failing with Godus, maybe he deserved to be attacked. You can feel empathy for him, as we’re all imperfect human beings, but sympathy? He’s reaping what he’s sown.