It sure is nice to see kode80, aka solo developer Ben Hopkins, back in action on the App Store. After taking a hiatus for the past couple of years, kode80 pushed out an update in December to its unique perspective-altering platformer 1-bit Ninja ($2.99) adding some much needed current iOS support, Universal support for iPads, and native support for all the various iOS screen sizes. It was one of my favorite games when it originally launched back in the summer of 2011, and the latest update was one of our favorites of this past year. This week kode80 is releasing a new 1-bit Ninja spinoff called 1-bit Ninja Remix Rush. As you might have guessed, it’s a procedurally generated endless take on the 1-bit Ninja formula, something I’ve always thought would work quite well. Here’s a few screens. 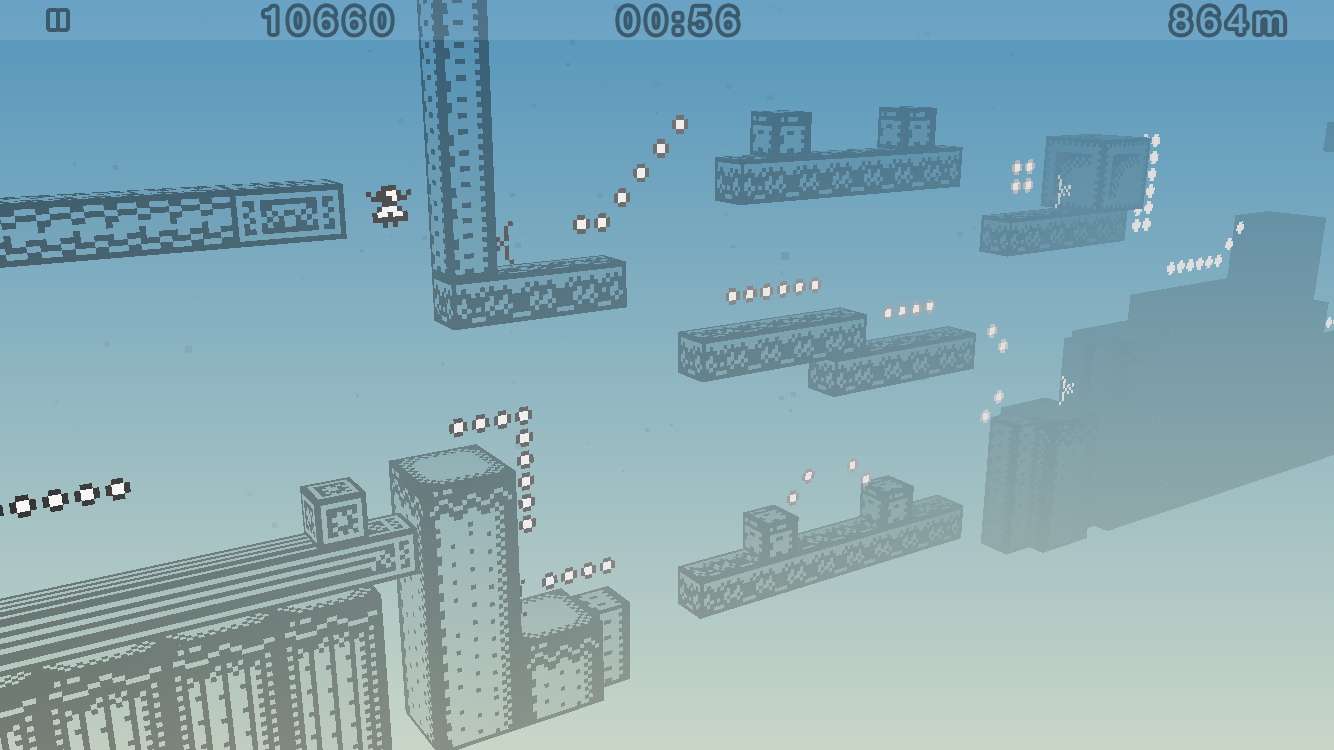 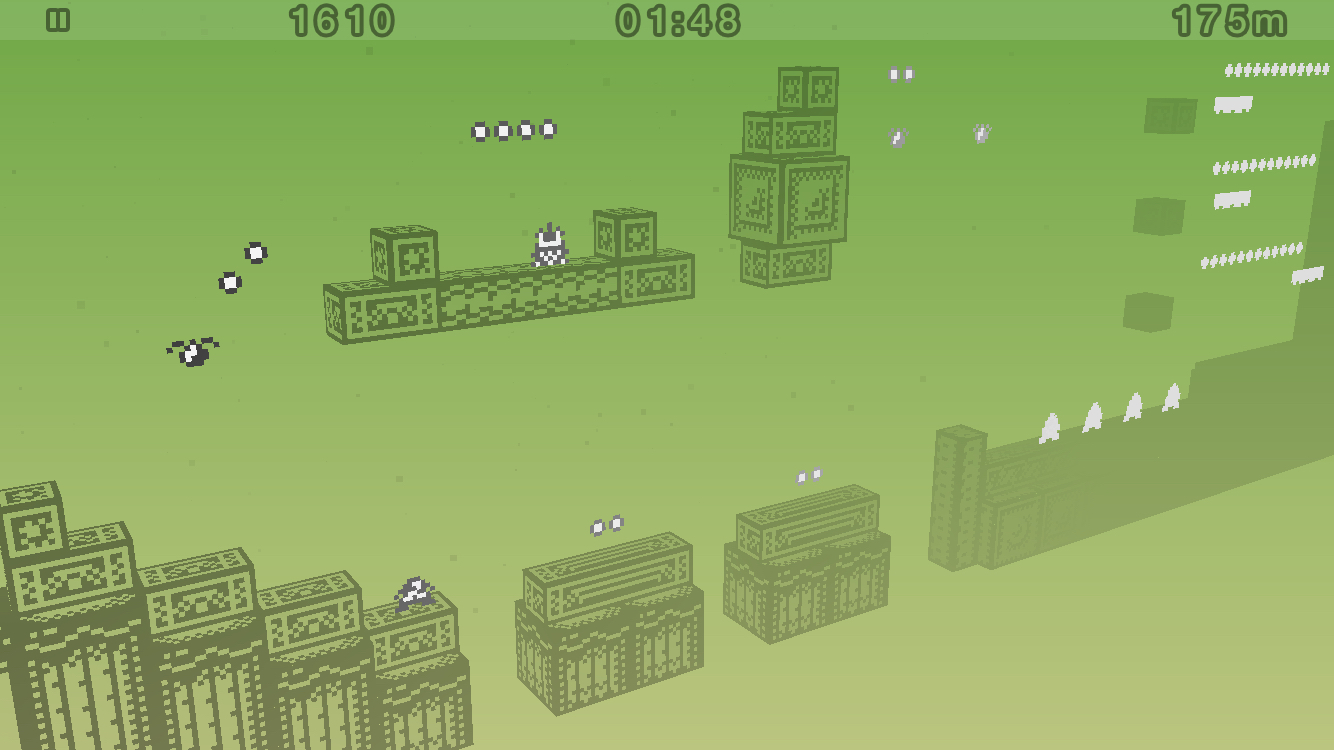 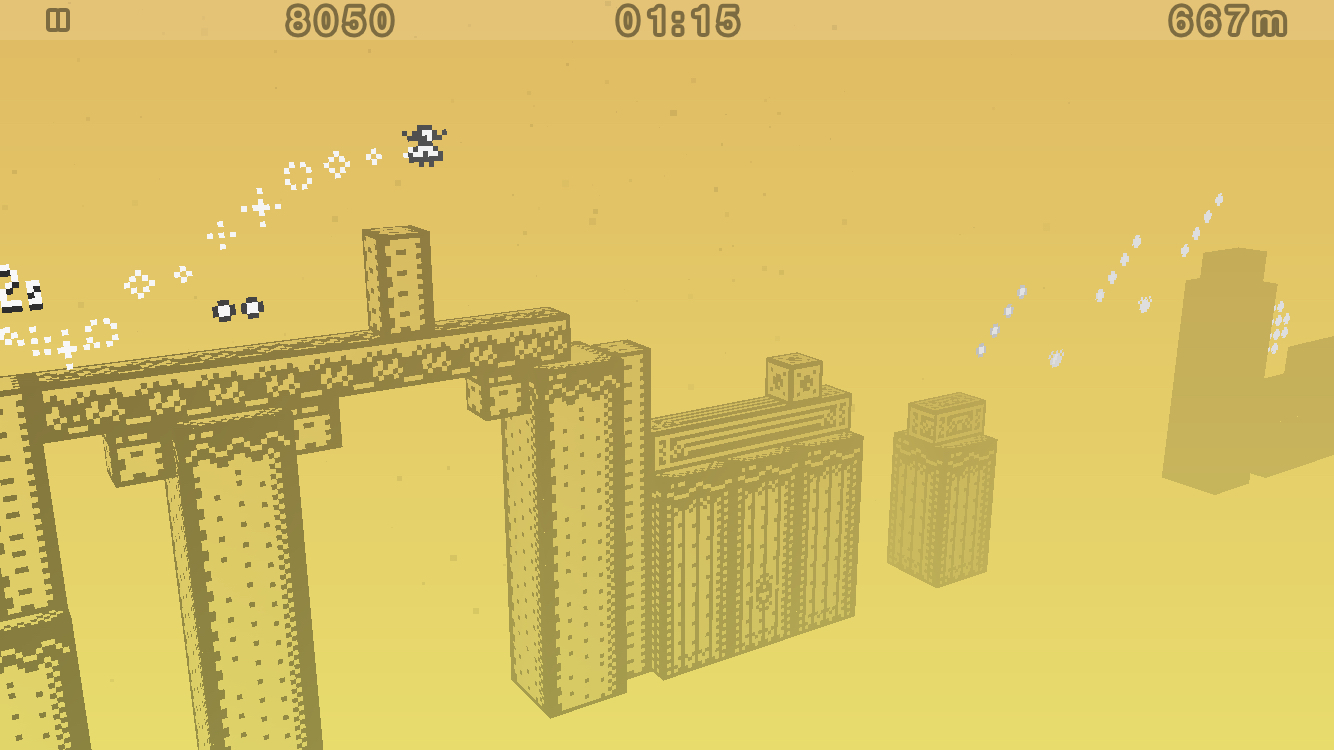 1-bit Ninja Remix Rush is set to launch this week on January 8th at a price of $1.99. However, kode80 intends to do a 1-bit Ninja bundle, so those who already own the original 1-bit Ninja will be able to get Remix Rush at a discount. The problem is that in order to submit a bundle to Apple for approval, all the games in the bundle must be currently available in the App Store. Once Remix Rush is officially live, kode80 will submit the bundle, which will then need to go through its own approval process. So if you’re really hard up to save a buck or so, you could wait for the bundle to get approved. Or if you’re like me and are anxious to try out the endless runner version of 1-bit Ninja, you can just jump straight on 1-bit Ninja Remix Rush for two bucks this Thursday.