Angry Mob Games is working on their first original title since Muffin Knight ($0.99), an ambitious-looking game called Toysburg will be going into beta testing soon. Players will play as a toymaker with a special power: turning kids into the toys they want to play with. This feels like the kind of concept that could power a horror movie, but hey – it’s a bit more whimsical here. The game’s got a mission-based structure, where they’ll explore the town of Toysburg, finding kids to help and helping to create new toys for them. But there’s also an inspiration from sandbox games, where it’s possible to use different parts to help build the different toys. Here’s a 3 minute long preview:

Toysburg will be free-to-play, will boast a cameo from at least Guerilla Bob ($0.99) though there’s plenty of other cameo opportunities should they choose to go for them. Angry Mob Games is looking for beta testers on our forums – go check out the thread for the instructions to sign up if you’re curious in giving this one a shot before it releases. The game’s looking rather ambitious, so we’ll be keeping an eye out for this one in the coming months. 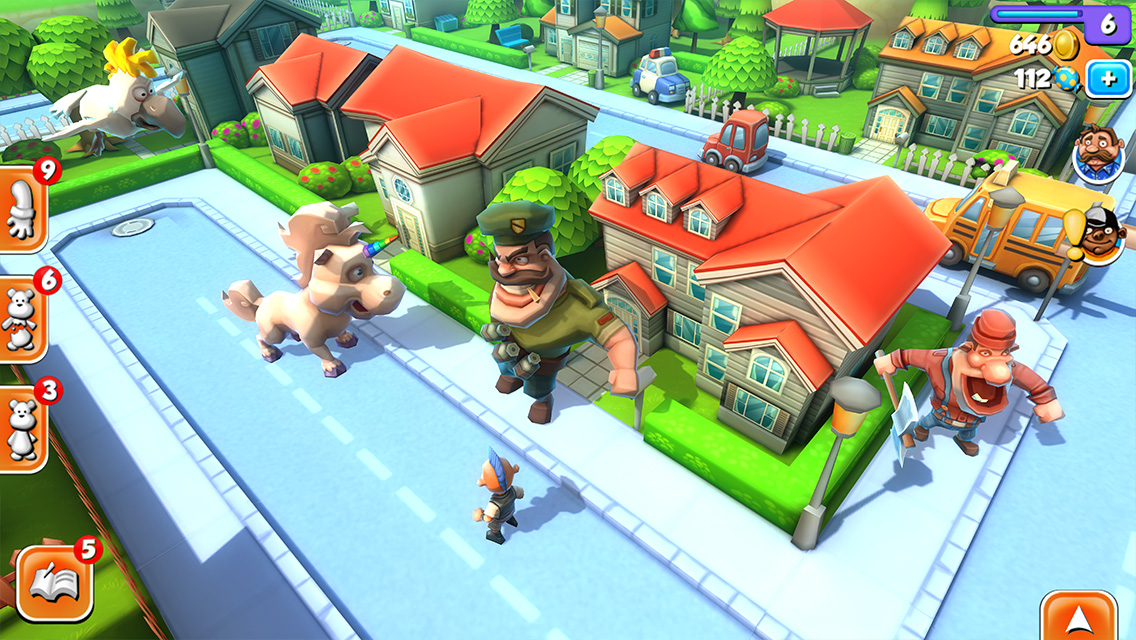