Good news for fans of Disney Infinity (Free) – at a recent mobile-focused event, Disney confirmed that Disney Infinity 2.0 is coming to iOS this year. The app has been rebuilt to support Metal, meaning the visuals will now be almost on par with console versions. As well, the app will support iPhones along with the previous iPad-only compatibility. Multiplayer is also going to be added to the app. This appears to be just the Toy Box app, based on the limited details from the event that are available, there’s no word if the separate Disney Infinity: Action! app will be updated as well. 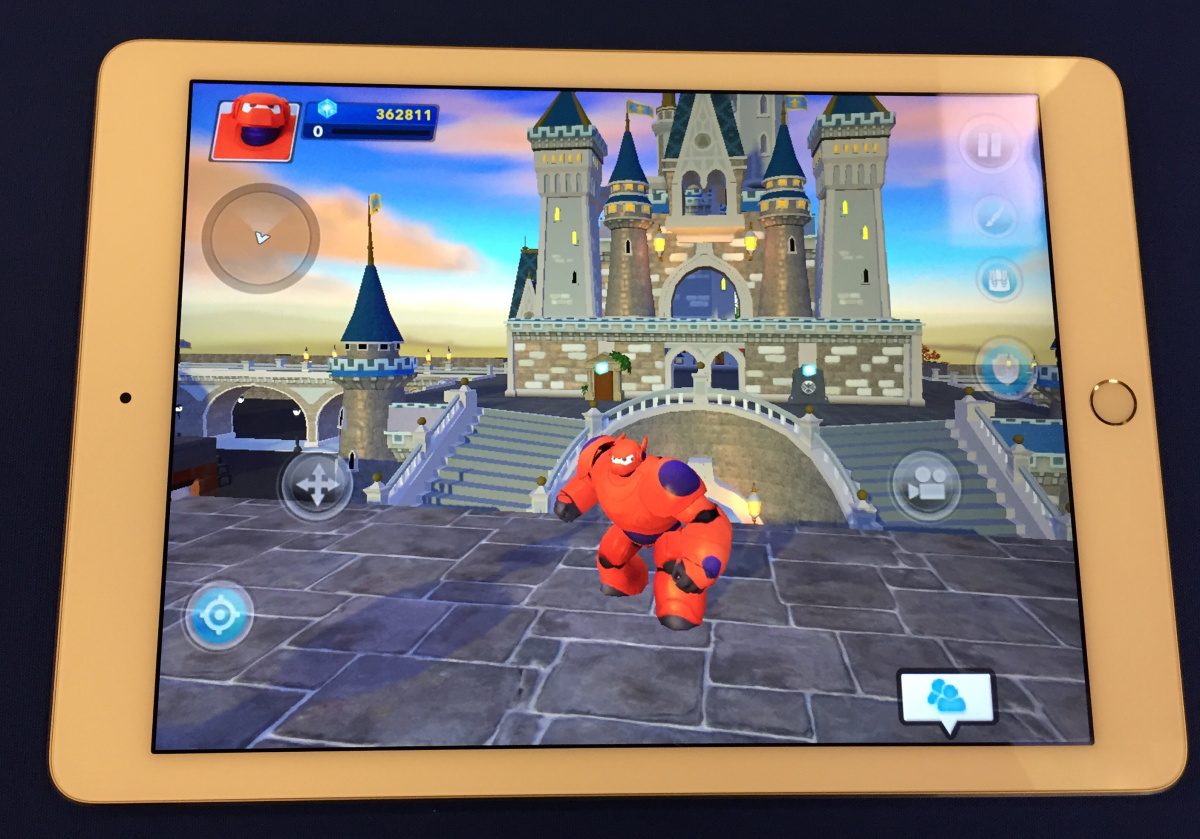 The console versions got support for the new 2.0 figures a couple months ago, which now include Marvel characters. The original ‘1.0’ characters are compatible with version 2.0 sotware via the web codes included with the figures. It looks like it’s the Toy Box that’s getting updated, which will allow all the different figures to interact with each other. There’s no specific release date quite yet, though, but with a ‘holiday’ release estimate, expect this one sooner than later. Thanks to ColeB on our forums for the tip.