It’s not every day that you hear of a casual puzzle-platformer with a getting a sequel that aims to be a physics-focused Metroidvania game. Well that’s what Munch Time 2 is going to attempt next year. Munch Time ($0.99) was a game with the standard three-star rating system that released back in 2012, but they’re aiming for something a lot more ambitious. Now players will control Munch throughout an open world, collecting new abilities and discovering new secrets in previously-discovered areas. Munch’s tongue will still be used to latch on to swing points, and his color-changing used to help traverse the world. Check out the trailer:

The game’s still well into development, but Metroidvania-style games are far too uncommon on mobile, so this could serve as an interesting addition to an underserved genre on mobile. The game’s coming to desktop and consoles as well, but controls are promised to be optimized for mobile as much as they are for gamepads. The game’s shooting to release in early 2015, and I’m certainly intrigued by what this could wind up being. 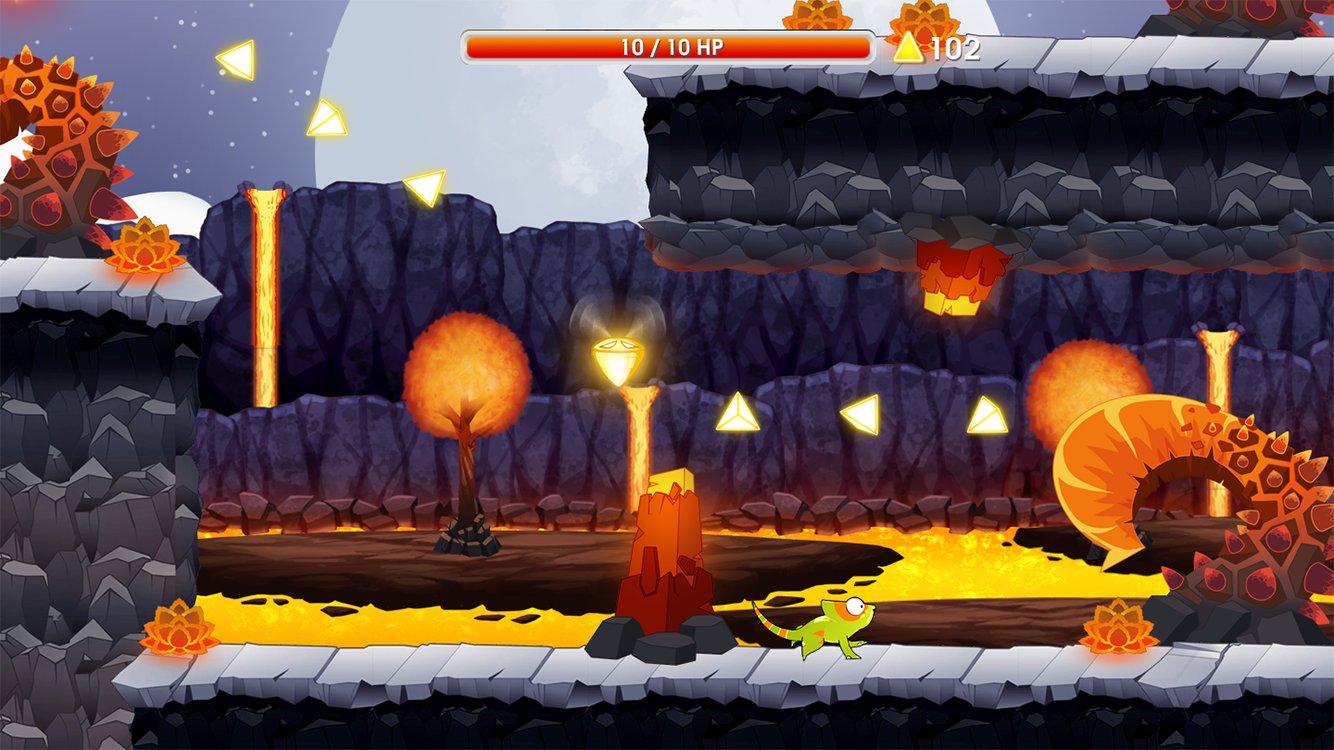