FDG Entertainment’s Oceanhorn ($7.99) has been a graphical benchmark title since it was first released late last year. Since then, it’s received a number of updates which have continually tweaked the game to look better and be more awesome. The “Game of the Year Edition" update added fishing and a bunch of other stuff, and there’s another substantial update on the way for Oceanhorn version 2.5, which is scheduled to be released on December 11th.

The name of the game here is graphical optimizations for new devices. If you’ve got an iPhone 6, 6 Plus, or iPad Air 2, this is going to be a game you need to have as you’ll be able to run the game in its new “ultra-quality" visual display setting. They polygon count of the game has been increased by a factor of four, along with all sorts of visual tweaks like normal maps, ambient occlusion, and other lighting effects… Running at 60fps. 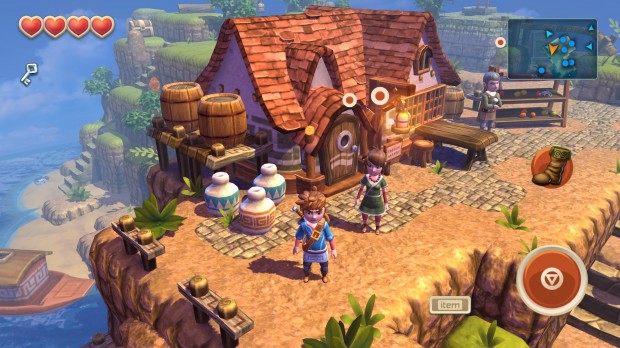 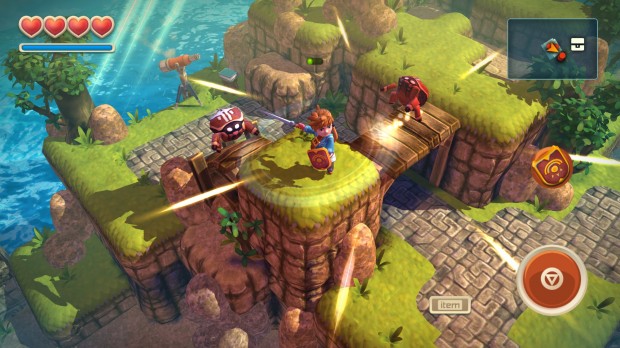 Something to look for here is how round the barrels in the first screenshot are, as those are the sorts of things you typically shave polygons off of since no one usually cares if the tops of barrels you’re running by and smashing are more shaped like stop signs than circles. With the power of new hardware, developers have polygons to spare, so, stuff is starting to look pretty awesome.

If you’ve got a new device and don’t already have Oceanhorn, you should think about fixing that problem, particularly come early next month when the update hits.