This week Simogo released their sixth iOS title The Sailor’s Dream ($3.99), and once again have shown that they’re a studio that’s operating on an entirely different level. Way back in May, before The Sailor’s Dream was even officially announced, Simogo shared a collage of visual inspirations for the project, and I said this: “Simogo puts an emphasis on style and design in their projects, and they’re constantly challenging what we’ve come to expect from interactive experiences. Nothing showcases that more than their most recent title, Device 6, which oozes with style and marries audio, visuals and written text in a way that’s unlike anything else on the iOS platform." I feel that rings even more true with The Sailor’s Dream. 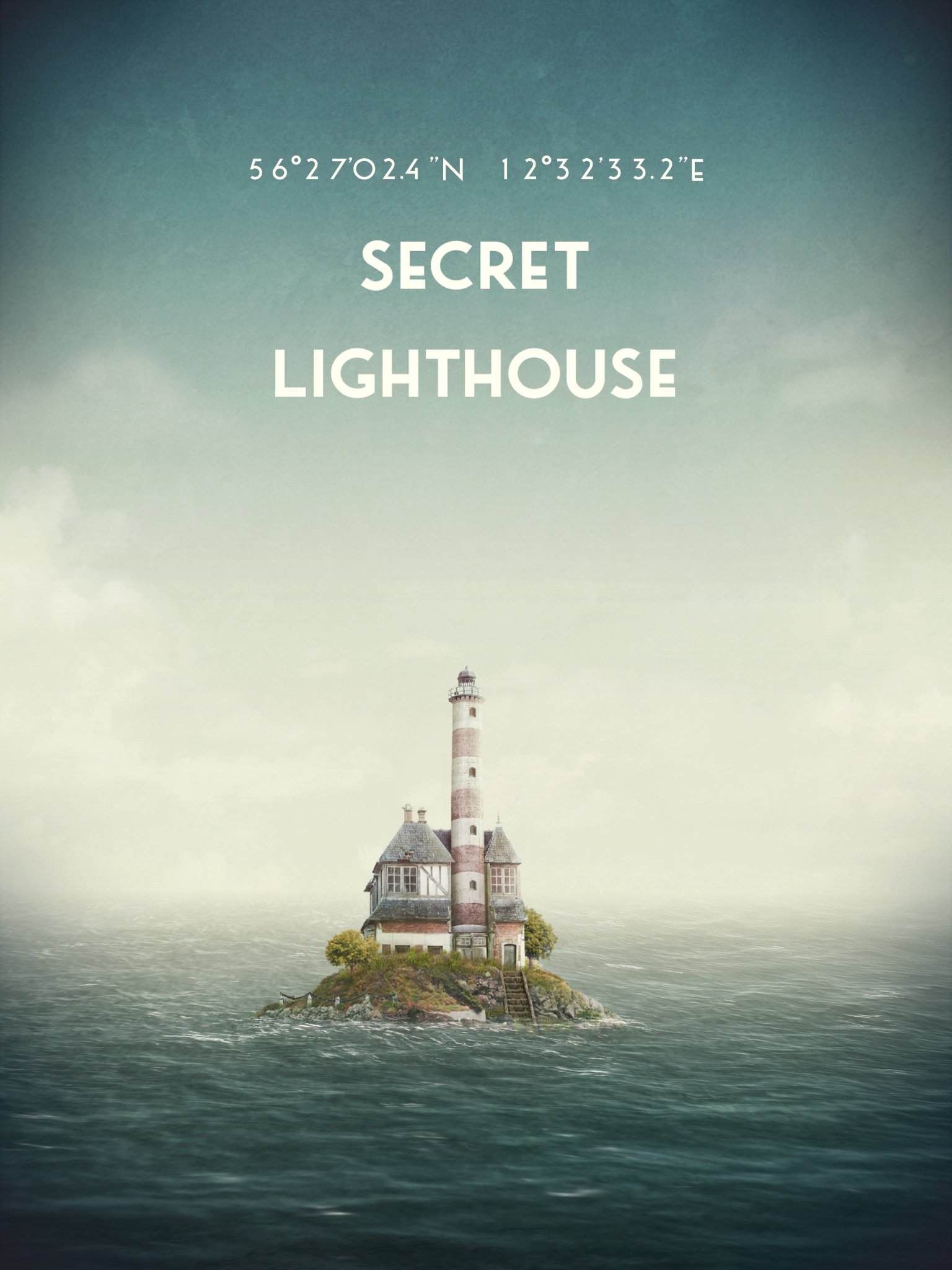 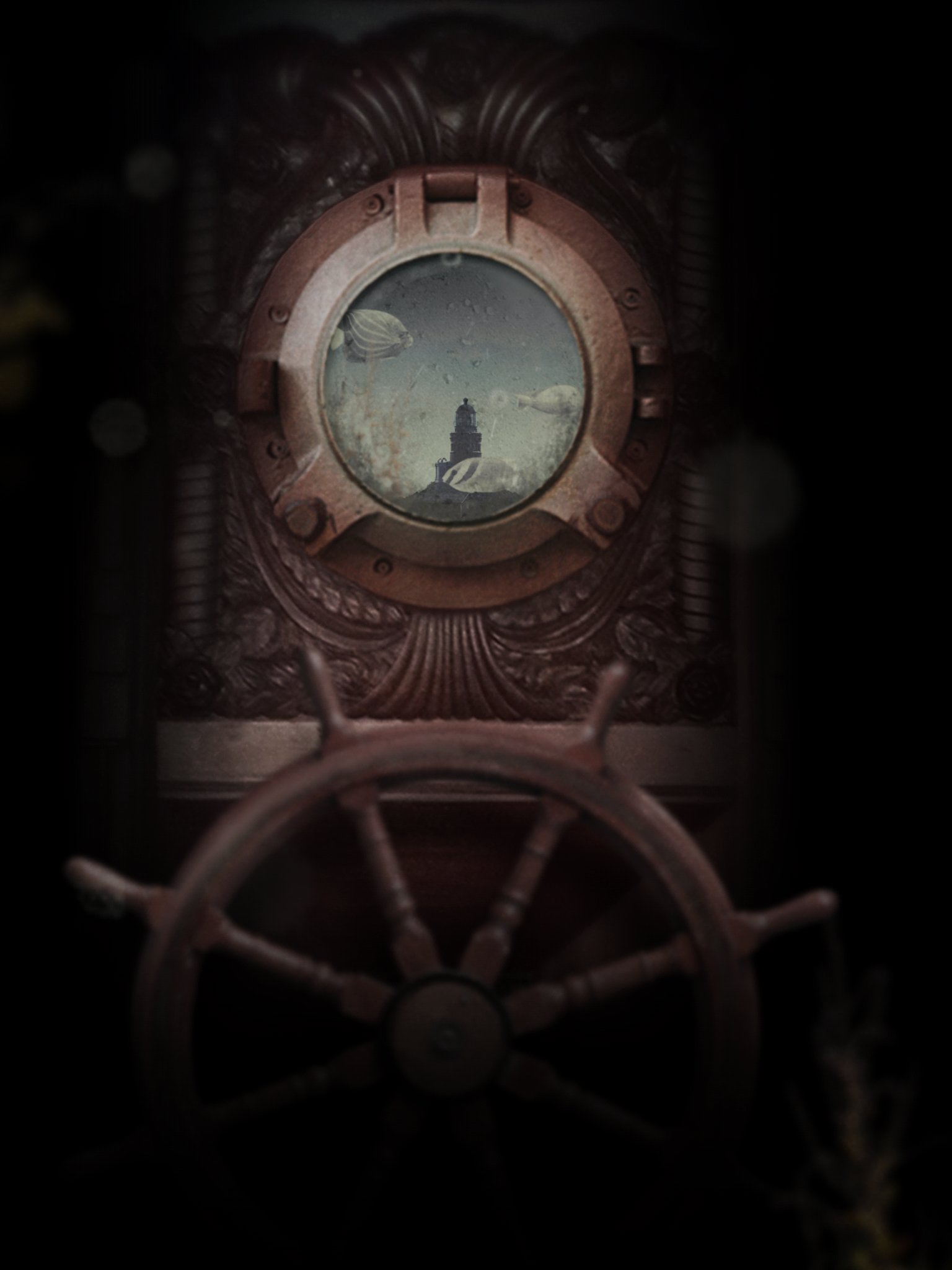 Within the first few moments of firing up The Sailor’s Dream, you know you’re in for a unique experience. You navigate the world with natural touchscreen gestures, and the way the text moves across the screen and the flow as you transition from area to area is an experience unlike most other major forms of media, and I believe an amazing realization of what video games are capable of. Actively touching and interacting with the world of The Sailor’s Dream is an intensely personal experience. The words, pictures and sounds in the game make it feel like you’re in a lucid dream, able to reach out and make conscious choices but still confused and a bit unsettled at being in an unfamiliar situation. It’s really a hard feeling to describe, but it’s exhilirating.

What I really think is important though is giving Simogo credit for being so bold in pushing the boundaries not just in mobile gaming but in all of gaming and interactive entertaiment. “Gamey" games are great, and in fact I love Simogo’s work in this area with their earlier games like Bumpy Road. I definitely wouldn’t want them to abandon that world completely. However, I think their past three games are important steps in broadening the scope of video games and challenging the ways we experience stories. The Sailor’s Dream is their latest story, and whether it’s gamey enough or not, it’s another stunning and unique experience from Simogo.