I applaud Simogo for continuing to challenge what mobile gaming should be, and for aiming to tell stories in a world where gameplay is such a heavy focus. The Sailor’s Dream ($3.99) is Simogo’s third-straight story-heavy game after the absolute masterpieces Year Walk ($3.99) and Device 6 ($3.99), which you should go play right now if you haven’t yet. Where Device 6 was much more of an interactive novel with the occasional puzzle than Year Walk was, The Sailor’s Dream eschews any challenge or practically any ‘game’ elements in order to just deliver a story-driven experience. I admit that just having a story disappointed me, as I perhaps was frantic to discover the mystery here, but I have to say – Simogo’s made another must-play game, even if it wasn’t the most satisfying to me. 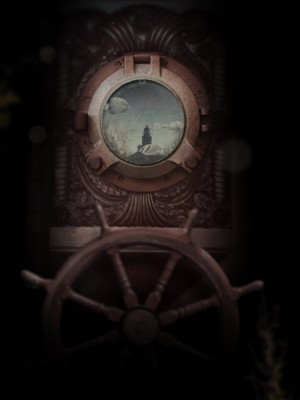 I really don’t want to spoil the story or much of anything that goes on here at all because it’s much more interesting to find out yourself what’s going on without knowing anything beforehand in a Simogo story-driven game. But through visiting different locales and unlocking messages and songs in different ways, the story starts to get uncovered. But it’s not necessarily in a linear way, and completing the game is not the end of the experience, it invites going back through to try and decipher what happened and what it all means.

Now, The Sailor’s Dream is not much of a ‘game’ at all, even less than Device 6 was. This is not a statement on its quality necessarily, as unfortunately “it’s not even a game!" is used too much to dismiss certain titles. And ‘game’ is really an imperfect term for ‘interactive digital experiences’ but good luck calling things ‘interactives’ and not sounding ridiculous. But The Sailor’s Dream, just on what it is from a formal definition, is not really a game, in that there’s no way to fail. This is intentional as Simogo described it as a challenge-free experience.

The different areas that can be explored are maybe minor mazes at best, easily figured out, and while there are interactive elements, they’re pretty much just that. There are a pair of time-based elements in the game that unlock content and are necessary to complete the game. I recommend not modifying the system clock to cheat the system, but I won’t blame you as I did that in order to unlock everything. But changing the iOS system time is hardly a ‘skill’. But there is challenge in comprehending and understanding the story, as it’s not necessarily linear, and figuring out how everything relates to each other is part of the experience. 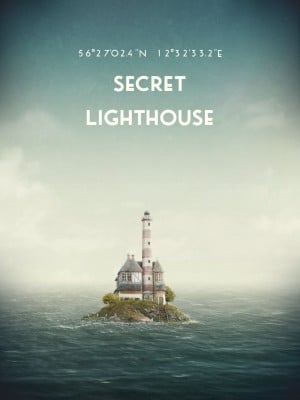 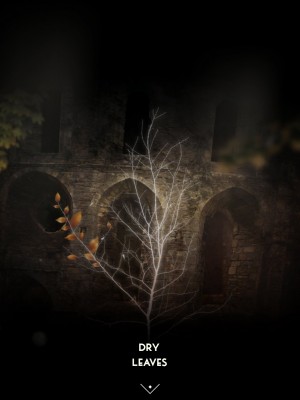 And to a certain degree, I think that disappointed me. I liked Year Walk and Device 6 because there were roadblocks, there were things to accomplish along the way through solving the puzzles. I like having challenges stand in my way, I want something concrete to stand in the way of me and the story. To me, that’s the strength of interactive entertainment, the idea that there’s a reward for interaction. Device 6 struck an amazing balance at this for me, and stripping the challenge out of The Sailor’s Dream means that it doesn’t quite stick with me.

But Simogo’s art is beautiful. Visually, the game is gorgeous, of course. And the sound is wonderful, using positional sound (use headphones, of course) and effects that create a perfect atmosphere. There’s original music in the game that take the form of hauntingly romantic sea shanties. And I love how device orientation is occasionally played with in order to read some of the text that appears.

I don’t love The Sailor’s Dream in the way that I loved Year Walk and Device 6. I like my games to throw some sort of roadblock in the way of experiencing them, even trivial ones, that require some form or thought or skill beyond “launch the game at certain times." But that’s not a condemnation of The Sailor’s Dream at all. I love the idea of it, I love the way that Simogo makes games, I love the art that went into this, I highly recommend playing this regardless of the score or my opinion because creative experiences like this need to exist. And I’ll be the first to line up when the next Simogo game comes out because I love what they make, and The Sailor’s Dream just proved that even though I don’t love specifically everything they do, I love their ideas enough that maybe what they actually make doesn’t matter so much. But I’d still recommend Year Walk and Device 6 before this.