After fighting with the Apple approval process for the past week, Beamdog’s Icewind Dale: Enhanced Edition ($9.99) has finally arrived in the iOS App Store. The enhanced re-release of the hit RPG released in 2000 was originally announced back in early September, and the plan was to release on both Android and iOS last week. The Android release did go as intended, but we learned last Friday that the iOS version was delayed due to being stuck in Apple’s approval process. Over the weekend Beamdog confirmed that the iOS version had actually been rejected, which we subsequently found out was due to “objectionable content" in one of the CGI cutscenes. However, Beamdog resubmitted the game this past Monday and to Apple’s credit they pushed through the approval in a remarkably quick fashion. 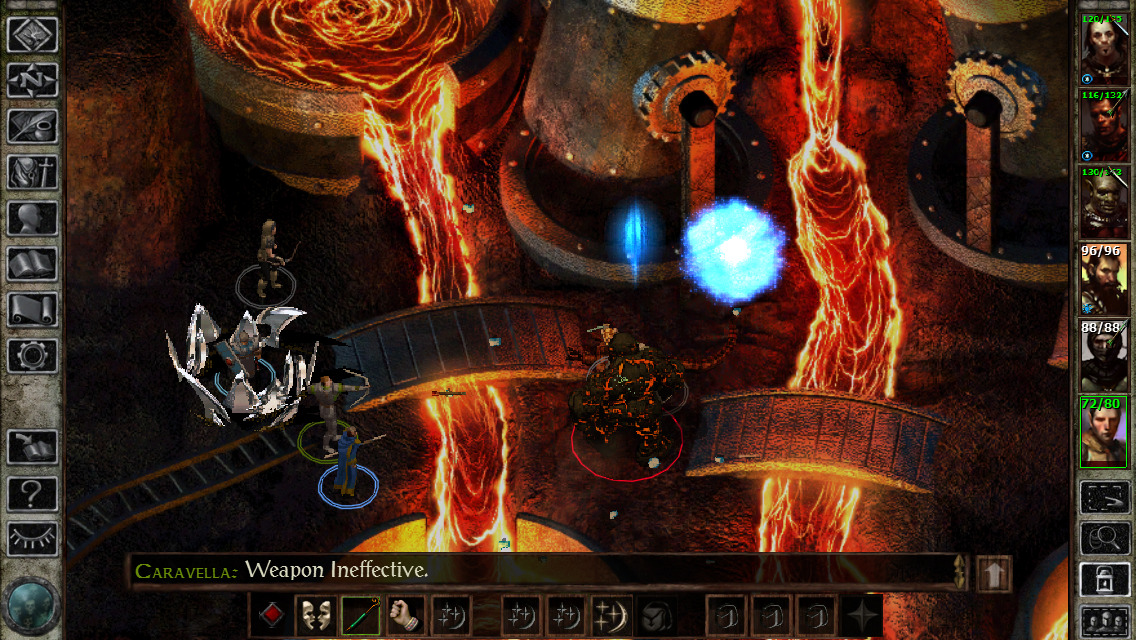