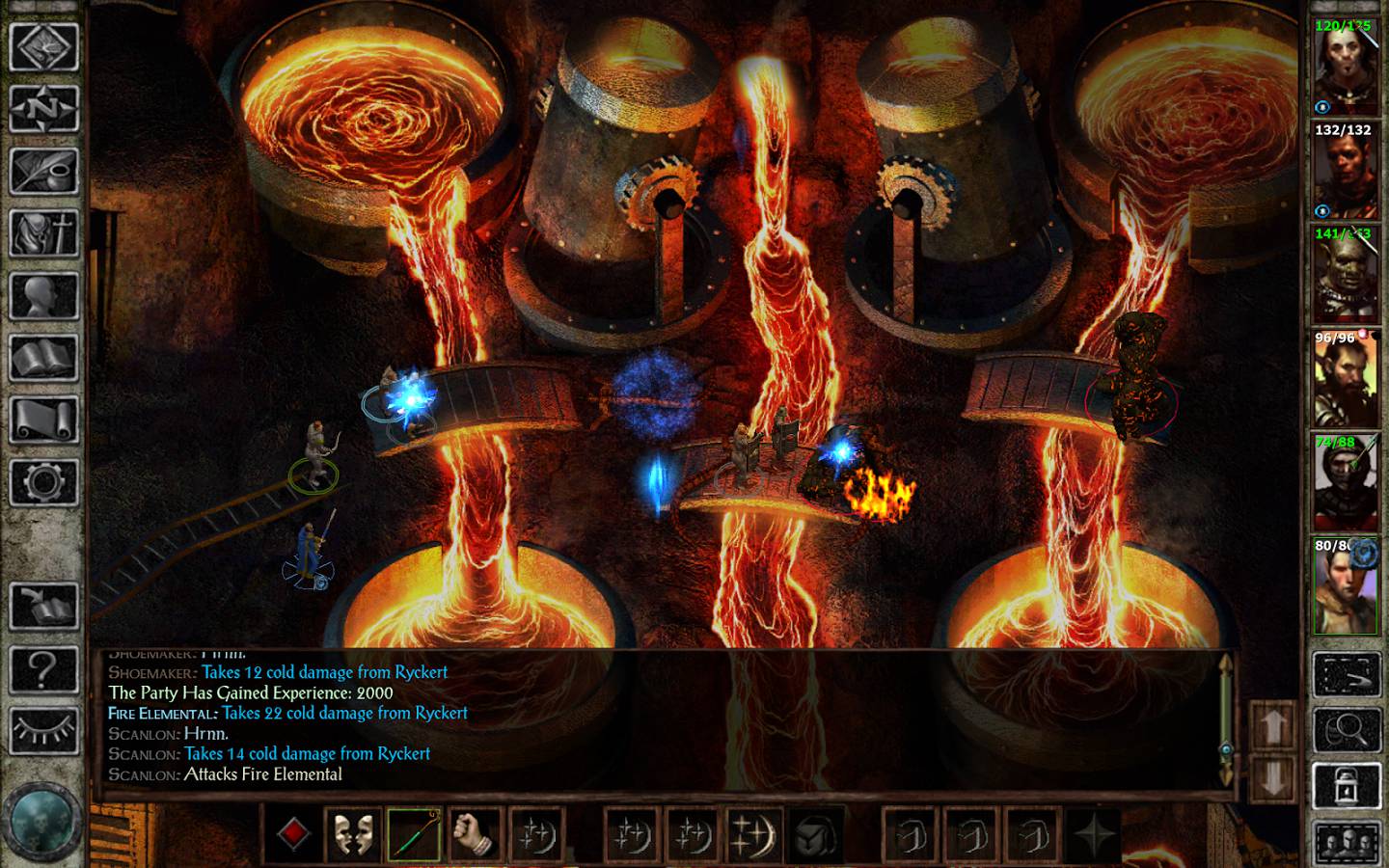 The game is an enhanced port of the Black Isle RPG released on PC in 2000, taking place in the Dungeons and Dragons universe’s Forgotten Realms, with gameplay based on the AD&D 2nd Edition rules. This isn’t just the original game brought to iOS, but features new spells, magic armor & weapons, new classes, and new kits. Content cut from the original version has been restored and finished, and added to the game. Oh, and the entire original game along with the Heart of Winter and Trials of the Luremaster expansion packs are here, to boot. This sounds extremely promising for both new fans and old, so let’s hope Apple gets this one out the door soon.