Backflip’s new game isn’t the only Dungeons & Dragons-related news coming out over the weekend, as Beamdog has announced they’re working on an enhanced remake of Icewind Dale for Mac, PC, iOS and Android. Icewind Dale was originally released on PC back in 2000, and takes place in the Dungeons & Dragons Forgotten Realms campaign setting. According to the official site, Beamdog’s Icewind Dale: Enhanced Edition will include “…new kits and character classes, dozens of new items and spells, and restored quest material cut from the original game." In addition to brand new and previously unreleased content, the Enhanced Edition will also include both the Heart of Winter and Trials of the Luremaster expansion packs. 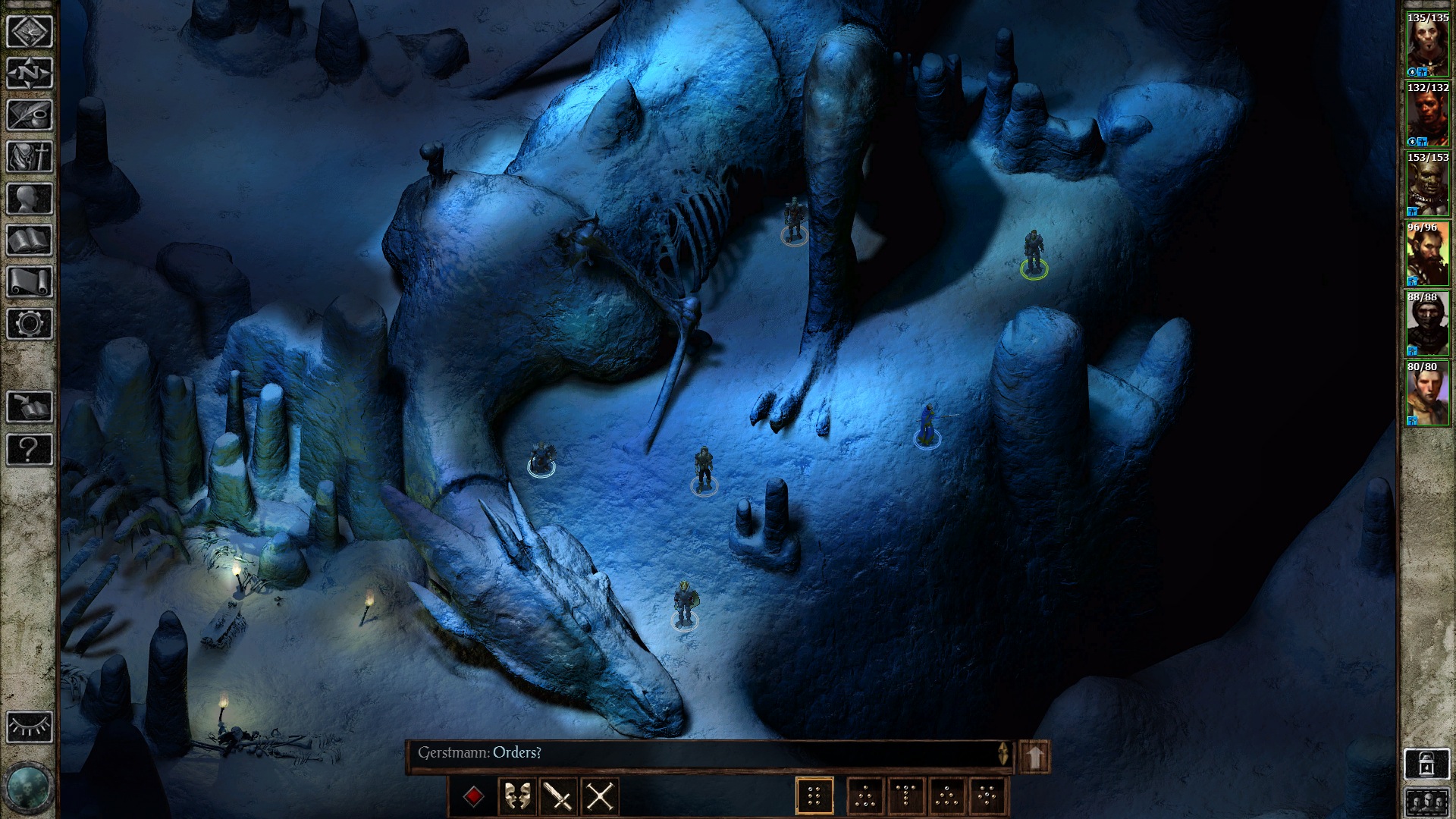 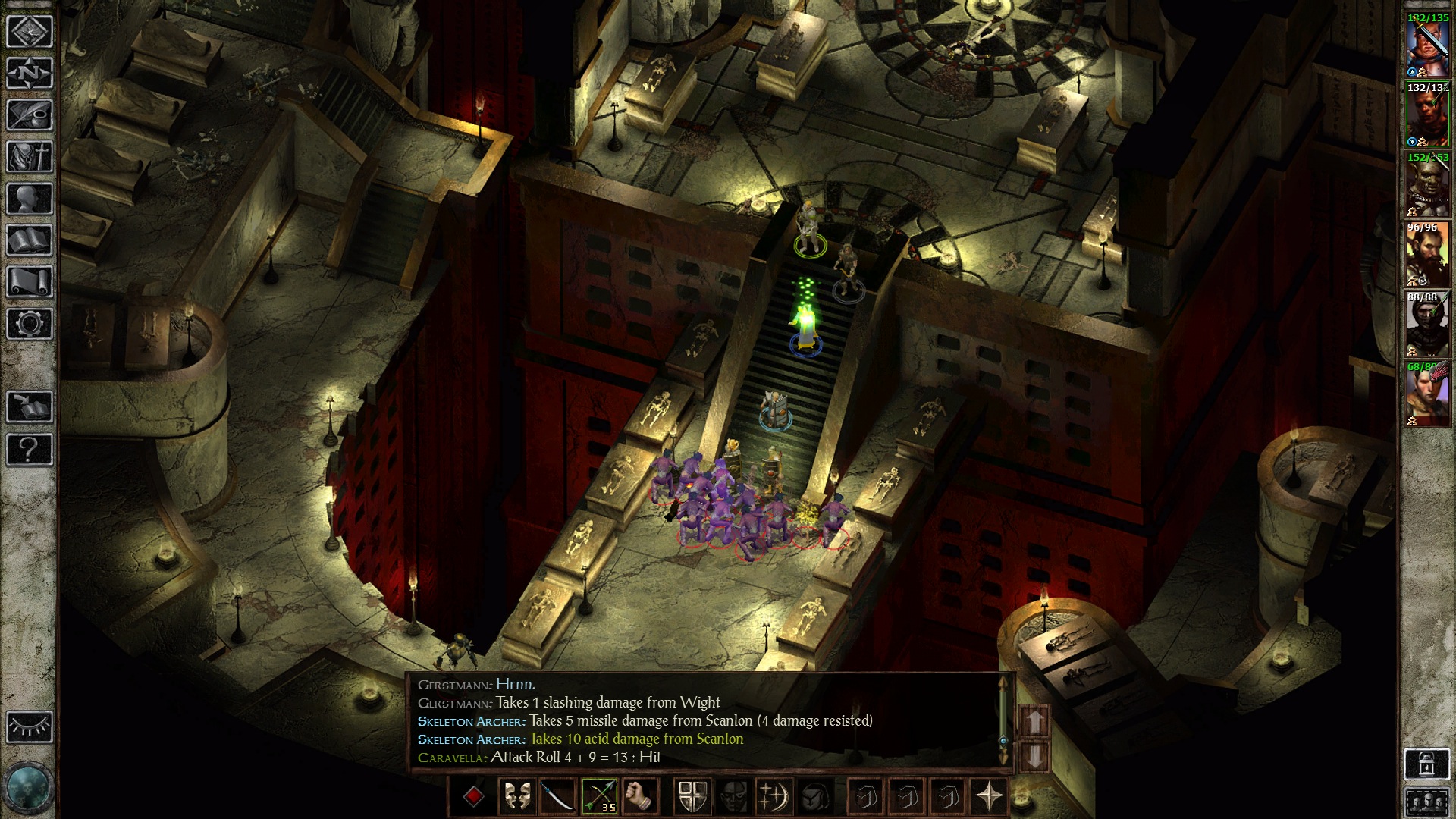 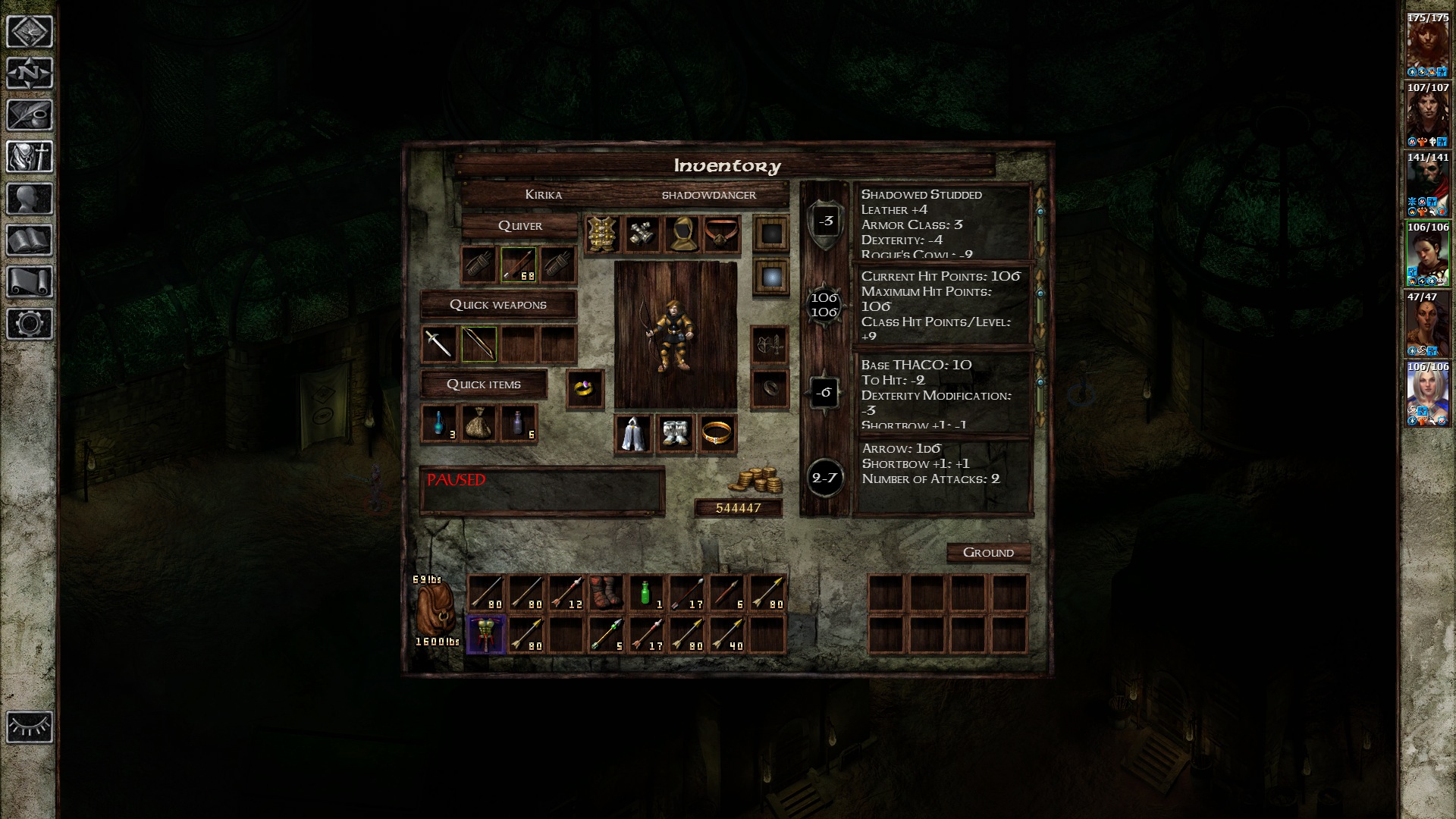 As if that wasn’t enough, Icewind Dale: Enhanced Edition will also include cross-platform co-op multiplayer for up to 6 players, as well as a redesigned user interface with zooming, a Quickloot bar and “numerous other improvements." You may recall that Beamdog has experience in bringing old-school classics based on D&D to a modern audience with the excellent iPad ports of both Baldur’s Gate ($9.99) and Baldur’s Gate II ($9.99), so I’m feeling very confident in their ability to do similar great things with Icewind Dale. According to the official site, Icewind Dale: Enhanced Edition is already in beta and will release “when it’s ready," which Beamdog estimates will be within a month or so.