At this point, there’re very few readers out there that haven’t heard of Seabeard. Published by Backflip and developed by Hand Circus, this title has been high on our radar ever since we dubbed it the Game of GDC back in March. Shortly after soft-launching in Canada earlier this month, we were given the opportunity to get an extended look at the Animal Crossing-esque title. Based on what I’ve seen so far, it’s worth the wait. 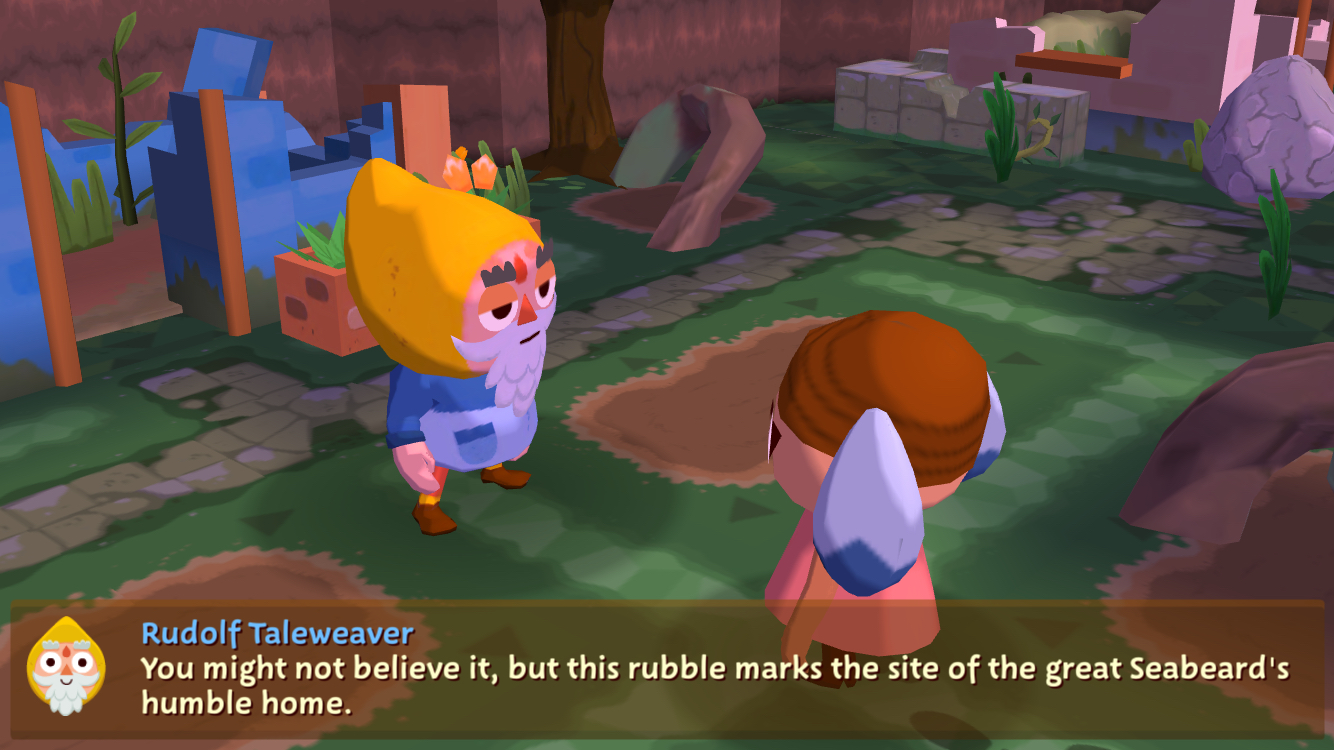 After an introductory cutscene, I get my overall quest: Rebuild an abandoned pirate island and bring back glory to the land. Early quests introduced me to the basic tenets of gameplay, which include fetch quests, mini-games like fishing and sailing to and fro islands. Sailing between islands requires energy, which at the onset is limited and recharges slowly. However, after getting used to the mechanics and introduction I was able to travel to a variety of different islands, each with their own towns, shops, and times to find and collect.

It’s at this point where it suddenly dawns on me just how complex Seabeard has the potential to be. Rebuilding your home island is a long-term project that requires coins, items, crew and tools. Each have their own quests and requirements in order to slowly gather the resources needed to restore another portion of the island and each opens up another avenue. Early gameplay involves plenty of fishing, shaking trees and bushes for fruit and other items, and doing daily quests for money and experience. 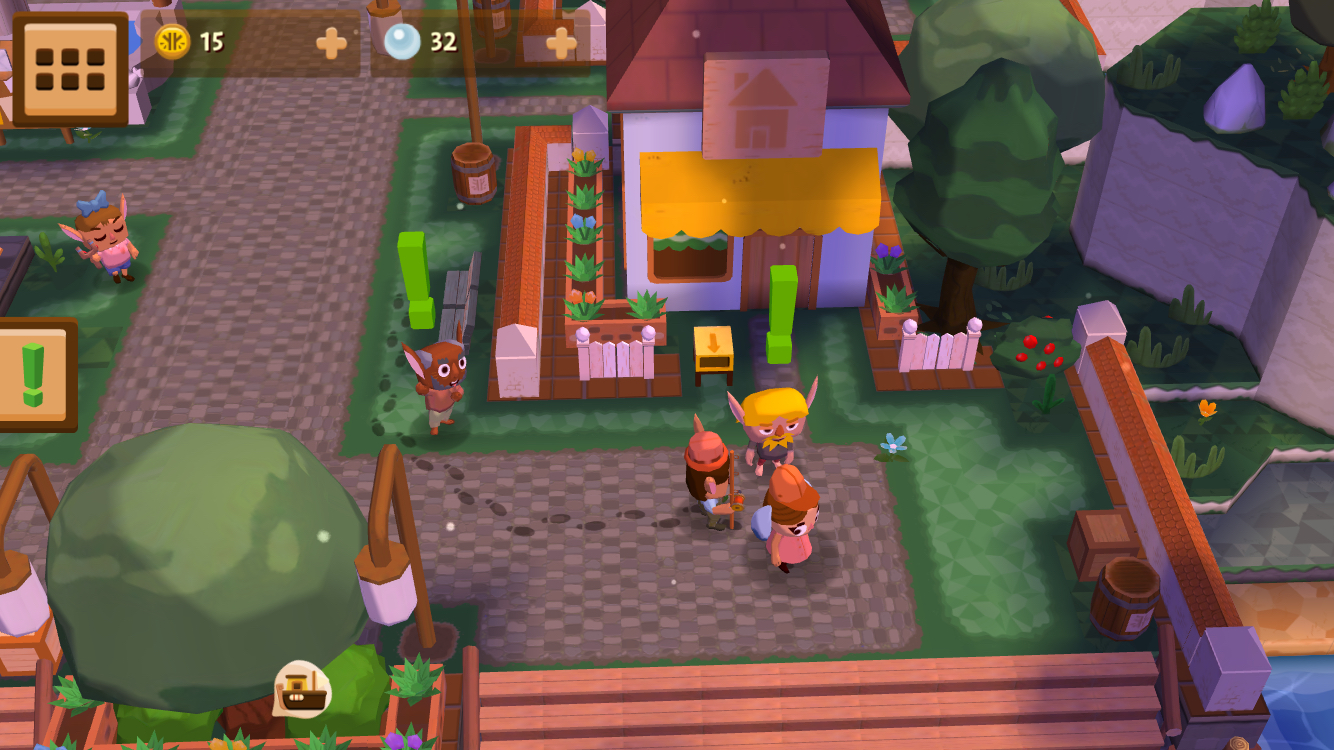 For example, early goals center around building stalls on your island to sell fish and food. The fish market is easy to build, while the food stand is the first one to require effort. I went from island to island catching fish, returning them to my fish market for coins and continued gathering and selling until I earned enough to build the food stand and the requisite housing to host my fruit trader. My reward (besides making my island look better)? The ability to now sell fruit, milk, eggs and other food items that can be collected across the island. It’s a very small upgrade in the scheme of the whole game, but a huge addition to my fledgling economy.

I’ve only scratched the surface and there’s so much more to be explored. So far I’ve seen a pet store (which lets you purchase various pets and toys), several clothing and furniture stores, and plenty of buildings to eventually build on your island. There are even crafting jobs, such as wood working and grain working that let you convert raw materials into better items that can be sold or used in quests (assuming you can purchase the recipes). 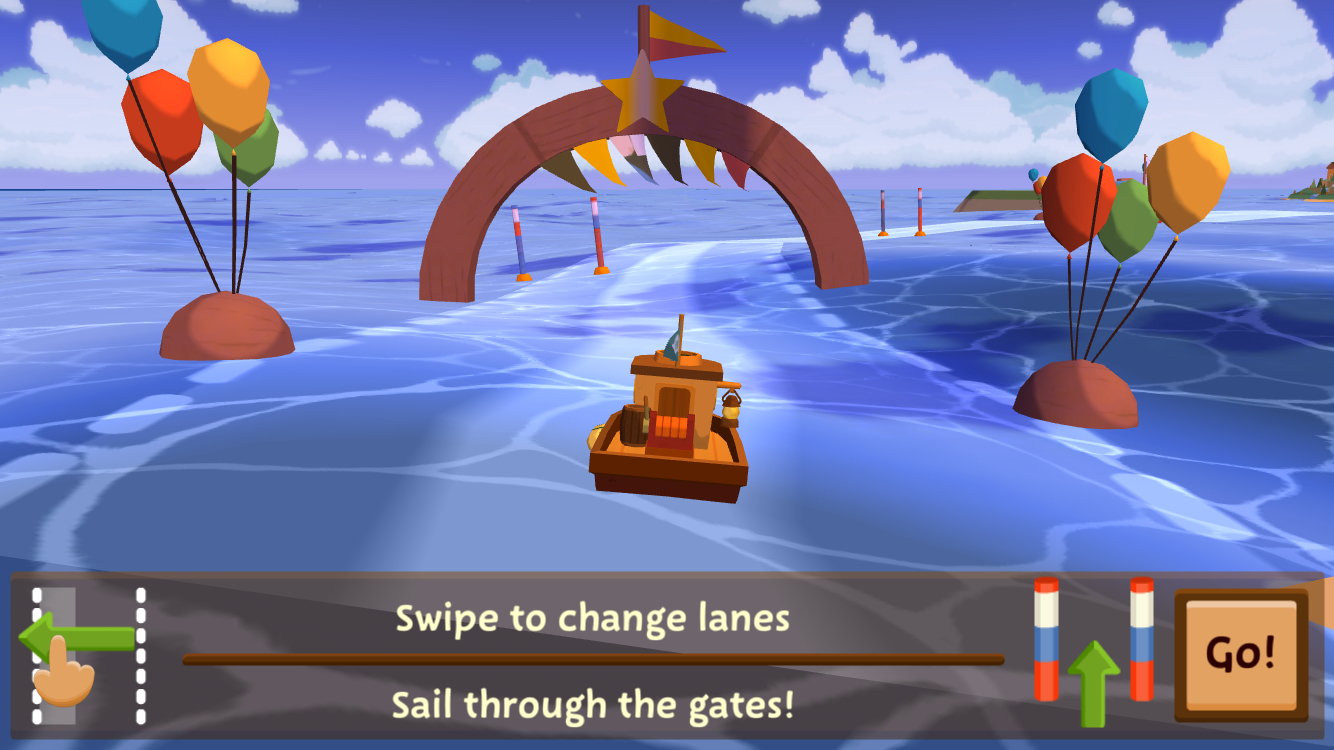 Even at the onset, it’s clear that Seabeard has an impressive amount of depth and absolutely nails all the prerequisites for a great game (lovely visuals, catchy music, top-notch presentation). In fact, the only significant question deals with whether the game’s freemium elements will significantly detract from what would otherwise be an awesome title. My story above, for example, took the better part of a whole weekend of playing. Early on it’s clear that the game’s energy system impacts gameplay, but I don’t think it’s too significant. Regardless, Seabeard is still one of the most compelling games I’ve played in awhile and is still well worth keeping track of. If you’re not interested in checking it out in one of the soft-launch countries, our forum thread has plenty of impressions and developer interaction.