The list of games that support Twitch streaming on iOS is slowly growing, and once again, it’s a Gameloft game that supports streaming gameplay online. Order & Chaos Online (Free) is the third Gameloft game after Asphalt 8 (Free) and the MOBA Heroes of Order & Chaos (Free) to support the game, and the fourth game overall. That other game is TouchFish (Free) which is a virtual acquarium, and I am not joking. I think Order & Chaos Online makes a bit more sense for streaming – as an MMORPG, and quite the established one at that, there’s probably going to be a bit more interest in this, though the uptake of Twitch streaming on iOS has been minimal at best so far. But maybe having more games is the jumpstart Twitch streaming on mobile needs. 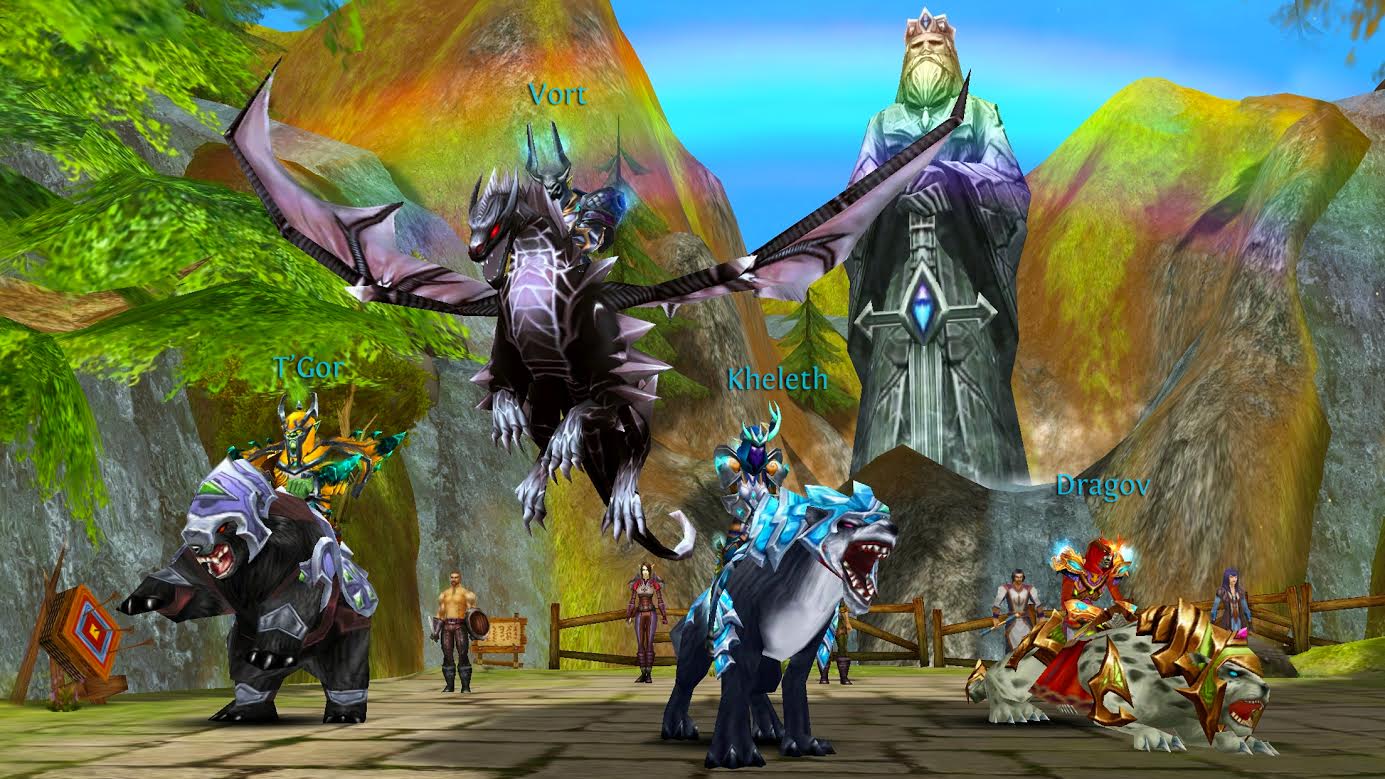 There’s also some new content in the game. A new dungeon Rising Flare: Chasing Shadows, features new bosses to take on and the Swamp of Wyrms, which doesn’t sound like a friendly place. There’s new armor, and new contested zones with PvP arenas. Wolf, bear, and leopard mounts are now available. And most importantly, there’s Halloween-themed content as well, including a limited-time Ghost Castle, and a pumpkin cart mount to unlock. 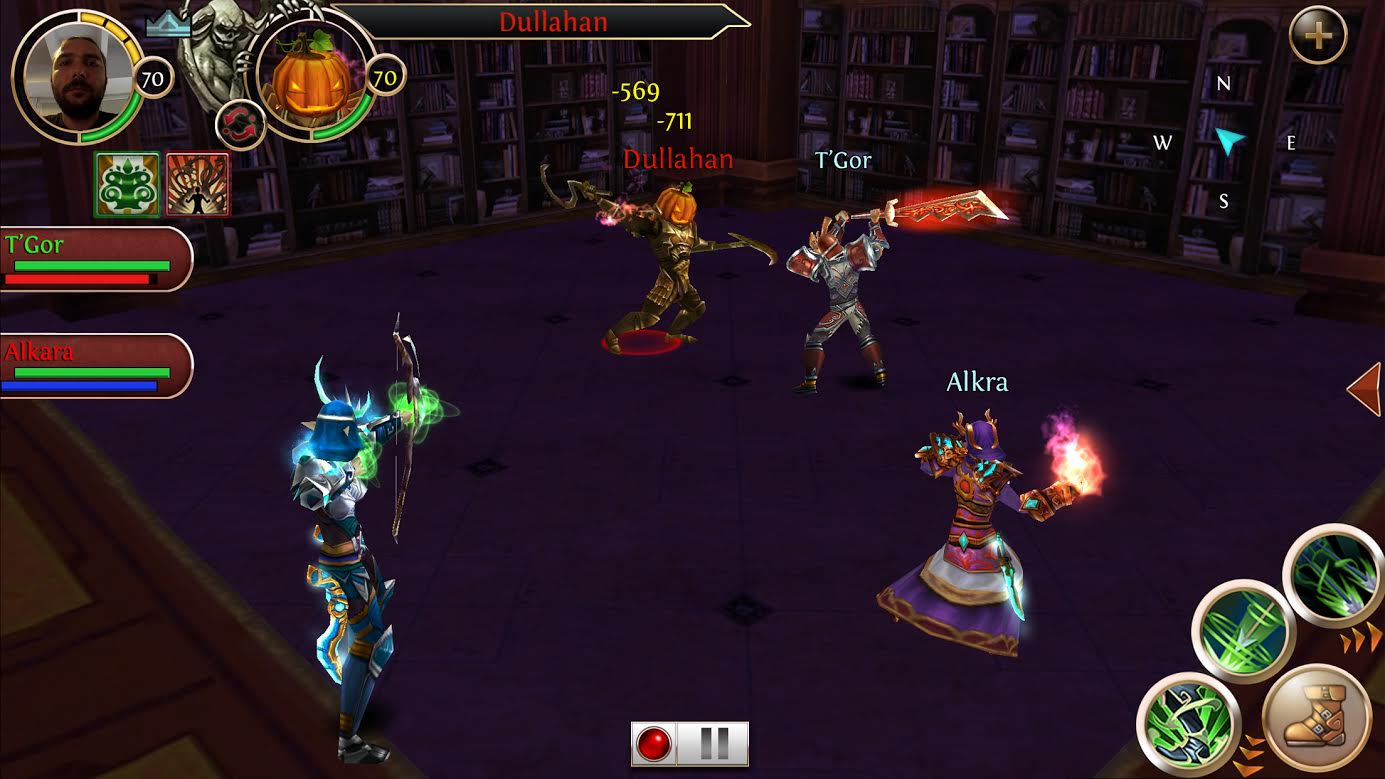