Looking for a big multiplayer shooter to hunker down in this weekend on your iPhone or iPad? Well, Gameloft’s Modern Combat 5: Blackout (Free) is on its first sale, available for $3.99 from its regular $6.99 price. There’s no in-app purchases in MC5 as of right now either, so you’re getting the entire experience without having to pay anything extra. The game is one of the more visually-stunning games on the App Store, and that was even before it was updated to support Metal on iOS 8, and then to support the higher-resolution iPhone 6 and 6 Plus, the latter especially netting an impressive boost in detail. Old iPhone 6 Plus screen on left side, new iPhone 6 Plus screen on right: 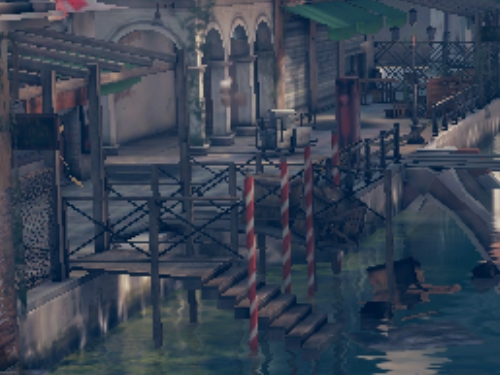 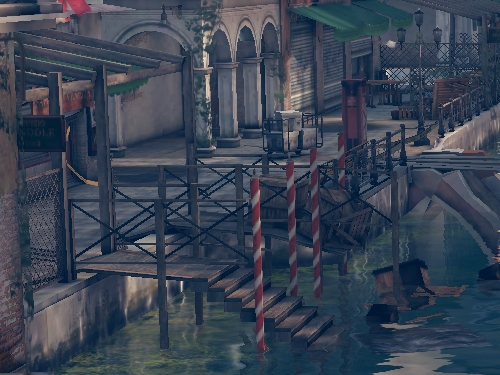 The game does require online connectivity, but this is due in part to the shared progression between single and multiplayer, which also serves as a de facto cloud save system. There’s unfortunately still no MFi gamepad support, which is a sad omission. If you’re still unsure whether to buy the game after the price drop, read our comprehensive singleplayer and multiplayer reviews of the game for more information on what to expect, though there is some mingling between the modes because of that shared progression, and the regular events. At worst, for $3.99, you’ll get some nice mobile eye candy.