Gameloft hyped up Modern Combat 5: Blackout (Free) as being one of the best-looking mobile games ever. Screen space ambient occlusion? Oh yeah, it’s got that. So with Metal poised to deliver better graphics performance on iOS devices, it would make sense that one of the first games to be updated with it would be Modern Combat 5. Thankfully, Gameloft believes in a just universe, and has updated the first-person shooter with Metal support on iOS 8 for iPhone 5S, iPad Air, iPad Mini Retina, and iPhone 6/6+, after doing the same for Asphalt 8 (Free) yesterday. 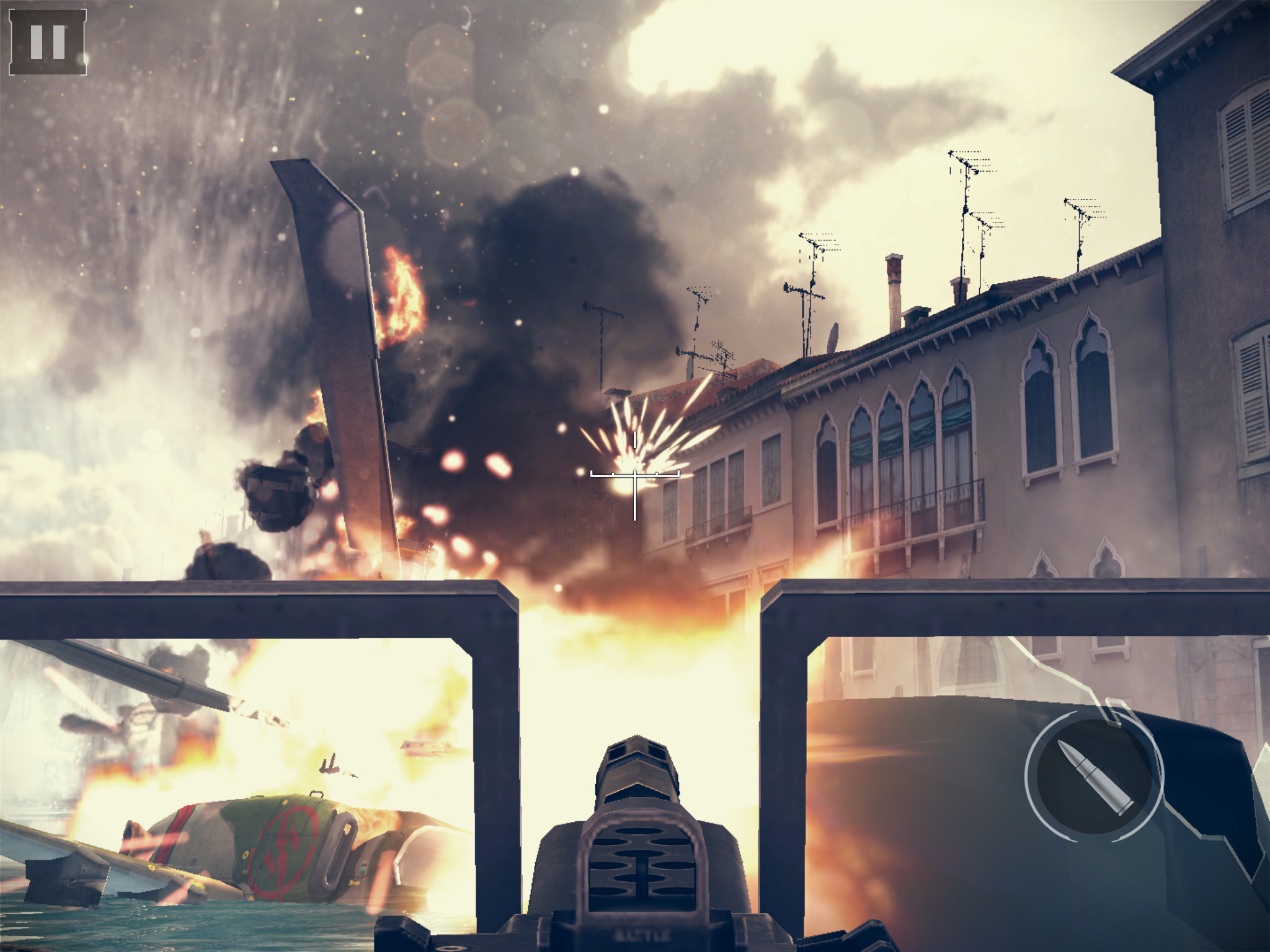 What does Metal bring? Well, expect bigger and better explosions, with new impact particles in gunfights. Environments are more detailed, with greater weather effects, including heat haze. Plus, the game seems to be running smoother than ever, so it’s all good. There’s unfortunately not really any new content in the update. If you downloaded any content in the game, you’ll have to redownload it for the new assets. So while there’s not necessarily anything ‘new’, considering that part of this game’s appeal is that it’s a big, bold shooter that can be played on your phone, being able to play it with the latest, most stylish graphical effects really is a big addition. If you don’t have the game yet, it’s in a couple of bundles if you want to check it out at a discount.