Rumors have been swirling over the weekend that Microsoft was buying Mojang for $2 billion dollars, with the purchase price largely speculated from Notch’s 2012 tweet where he said “my price is two billion dollars." Well, this was all confirmed by Mojang this morning, and the motivation behind the sale seems fairly reasonable.

In any acquisition, you’re looking for a company with the resources to grow yours further, and despite how you might feel about Microsoft, the fact of the matter is there aren’t many other companies out there from a software/game development perspective that have their global reach… So in a very weird way, Microsoft makes sense, even though admittedly it’s pretty odd mixing a company like Mojang which is about as indie as a big studio gets with a company like Microsoft which is about as corporate as you get. 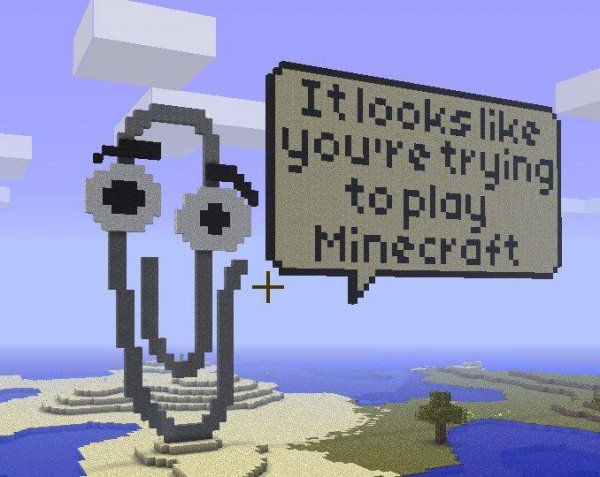 The bigger issue though, is Notch just wants out. As posted on notch.net (and mirrored on Pastebin, Notch doesn’t see himself as a “real game developer." The popularity of Minecraft was obviously unexpected, and Notch, like most game developers just likes programming and making fun games. The worldwide phenomenon of Minecraft has turned him into something few people are emotionally and mentally capable of dealing with:

So, at the end of the day, Notch and the rest of the people with a share of Mojang get to walk away with a huge paycheck. Minecraft is in the hands of a much larger company with the interests and resources to grow the brand, and Notch gets to walk away and do other stuff.

As weird of a headline as “Microsoft buys Mojang" is, when you take everything into account, it makes a lot of sense.