Super Meat Boy Forever was finally announced over the past weekend by Team Meat, with it being the mobile edition of the game that’s been long-promised by the studio. Well, we now know a lot more about the game, how it plays, and when it’s expected to release. 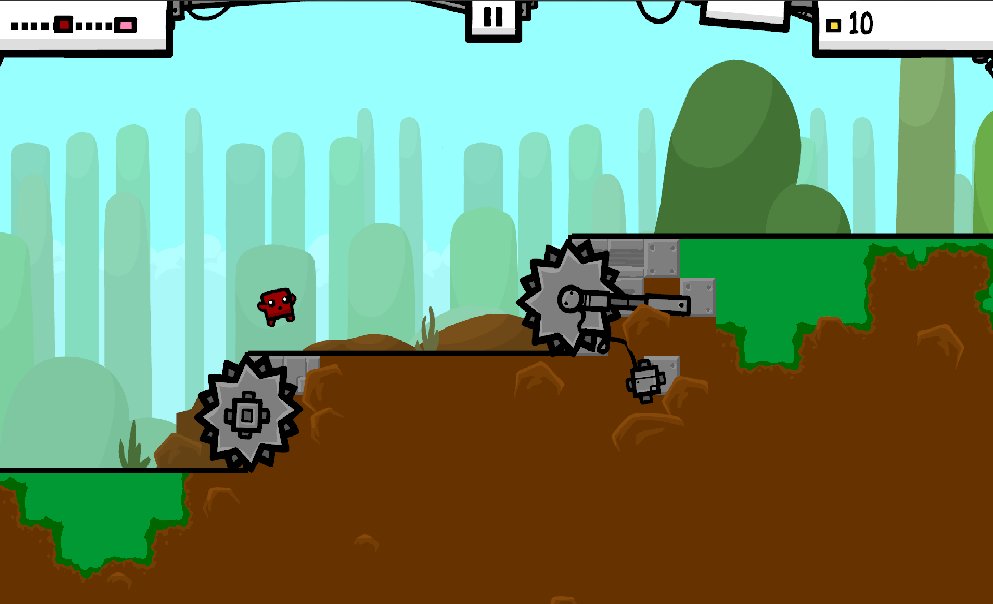 First off, it was known that the game features an auto-running Meat Boy, but whether the game was structured as endless or not was not. Well, the answer is complicated. The core game features 6 chapters, with levels that are randomly-generated, so things will change with every death. But, there’s also an endless mode that will additionally feature daily runs. There will be a dark world as well that will feature additional characters from other indie games. Also, Team Meat is promising that this isn’t just a one-button game, and likely not free-to-play as they say “SMB:F will not use abusive $ tactics to drain your wallet and cheapen the game experience." 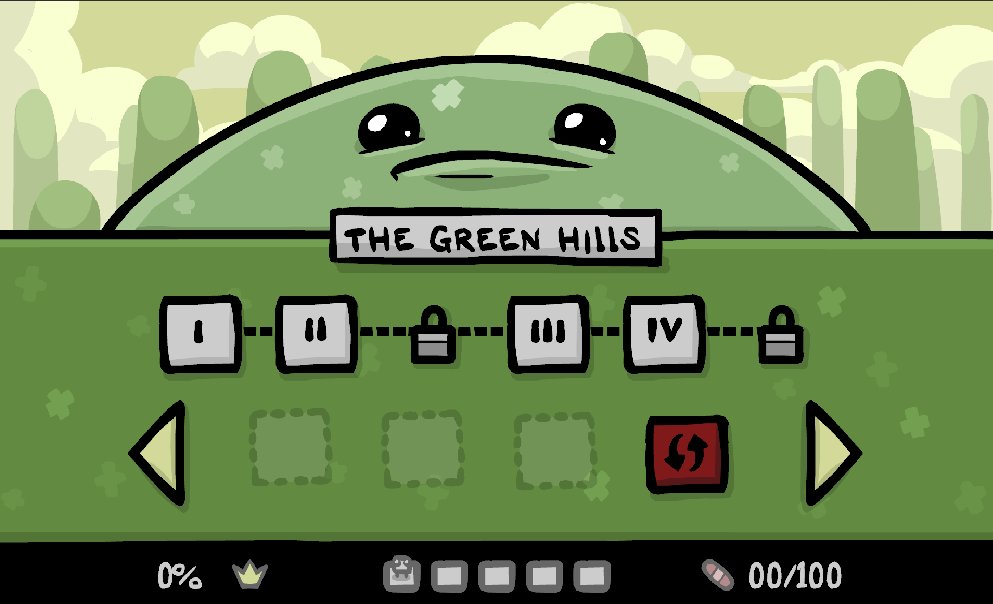 So what about A Voyeur for September? That’s not an actual game, as it was just a code name for PAX to not give it away before the show. Mewgenics, Team Meat’s previous project, is not canceled, but is on hold while they work on this game, which they have been working on for a couple months, so it’s likely unrelated to any other promised mobile Super Meat Boy games. They’re saying this will release sometime next year, which isn’t very definite, but hey, it’s probably gonna be more accurate than any Kickstarter’s planned delivery date. 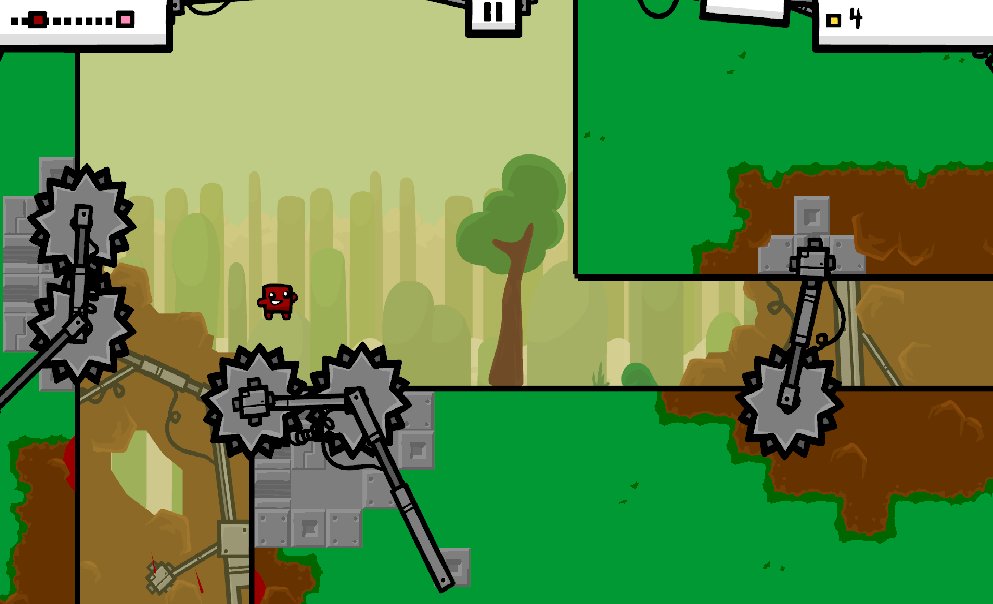 We’ll be keeping our eyes out for this one and keeping you updated as more comes out about the game.