Niman Legends: BrightRidge (Free) isn’t going to wow you with an impressive visual engine or keep you enraptured with an epic tale of good vs evil. However, BrightRidge does do one thing that keeps it interesting to any that check it out: Exploration. Focusing entirely on its open world environment and the locations (and secrets) it holds, BrightRidge does just enough right to keep the rest of the game worth playing.

From a gameplay perspective, BrightRidge is relatively simple. There’s no experience or inventory system, combat is incredibly basic (and completely optional) and supplementals like skills or magic are no where to be found. While superficially BrightRidge looks like an open-world action RPG a la Ravensword, it’s really not an action-RPG at all. This is important to note up front because folks picking it up expecting such a game are likely to be incredibly disappointing. 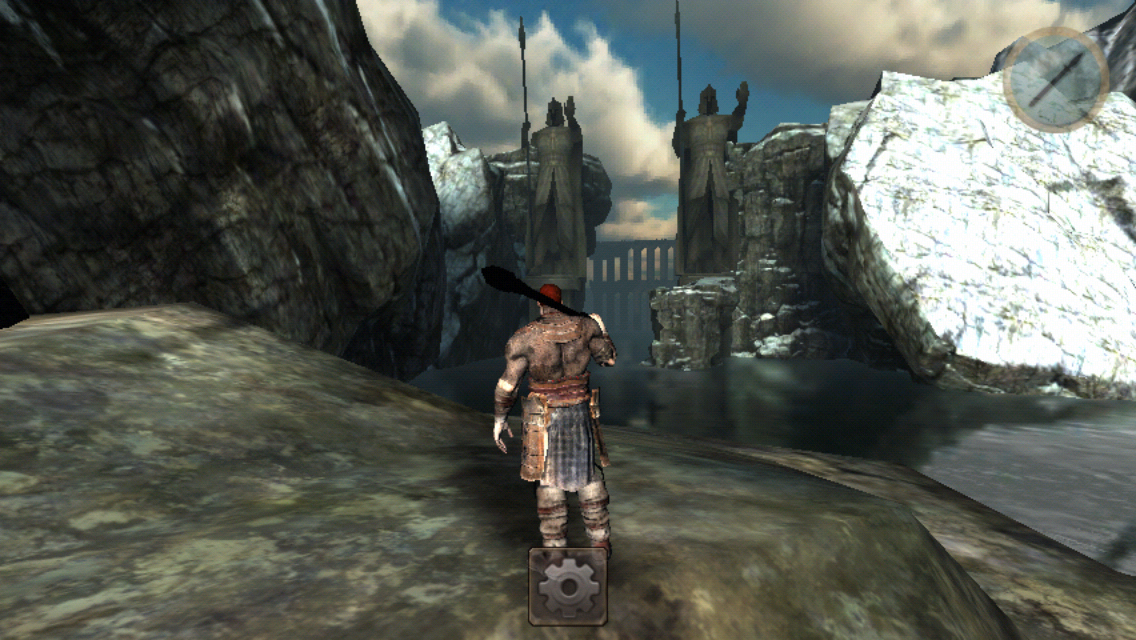 Where BrightRidge does work is in its open world exploration. Simply put, the world in BrightRidge is large, full of variety, and offers a lot of hidden locations that act as rewards for exploration. Wonder a forest and come across a small inn — explore a mountain-side and come across an abandoned tower. While objectives are completely optional, speaking with the denizens of BrightRidge will eventually lead you to some overarching explorative missions that offer some reward. Likewise, there’s little in terms of a formal mission structure, although you an objective most players will want will be to gain the power of flight, which is pretty awesome.

In addition to exploration, BrightRidge invests a lot in ambience that, while seeming small, adds a lot to an open world that is lacks objective. The world is littered with animals that not only some life to the region but can also be used for additional exploration via the ability to ‘SpiritView,’ which lets you see through the eyes of nearby animals. Even the oceans have its own residents to keep you company. Also, while the visuals aren’t top-notch, they are still impressive enough to add to that air of exploration and being lost in a different world. 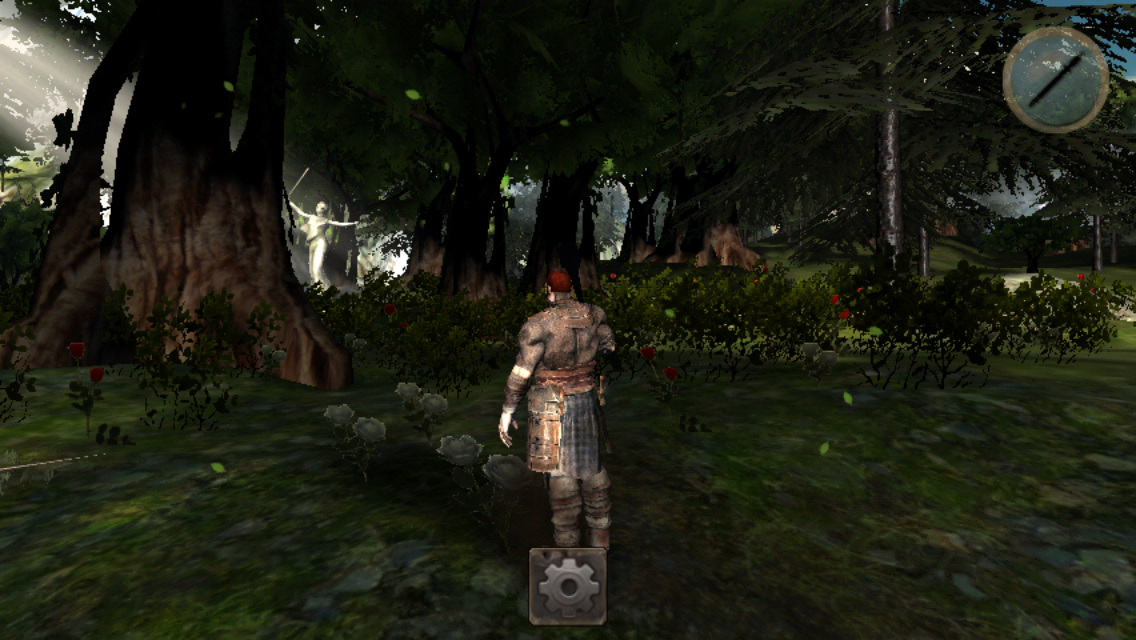 It all leads to an interesting experience placing expiration over anything else in a fantasy setting. Put on some headphones, block out the rest of the world, and it’s not too hard become enraptured in BrightRidge. It’s one of the few games I’ve played that actually succeeds in making exploration an objective and reward in itself. It’s a solitary experience that offers some reflective moments for players willing to participate.

As mentioned above, it’s not hard to get into simply exploring the beauty that is BrightRidge, but there’re certainly a lot of minor issues that detract. Concepts that most players would take for granted like decent collision detection, running, jumping and decent camera movement. Other issues such as repetitive music take away from some of that excellent ambience I refer to earlier. Finally, while self-exploration is obviously the goal of the game, it would have been nice to have more of a hint system or some kind of system for motivating players to further explore. 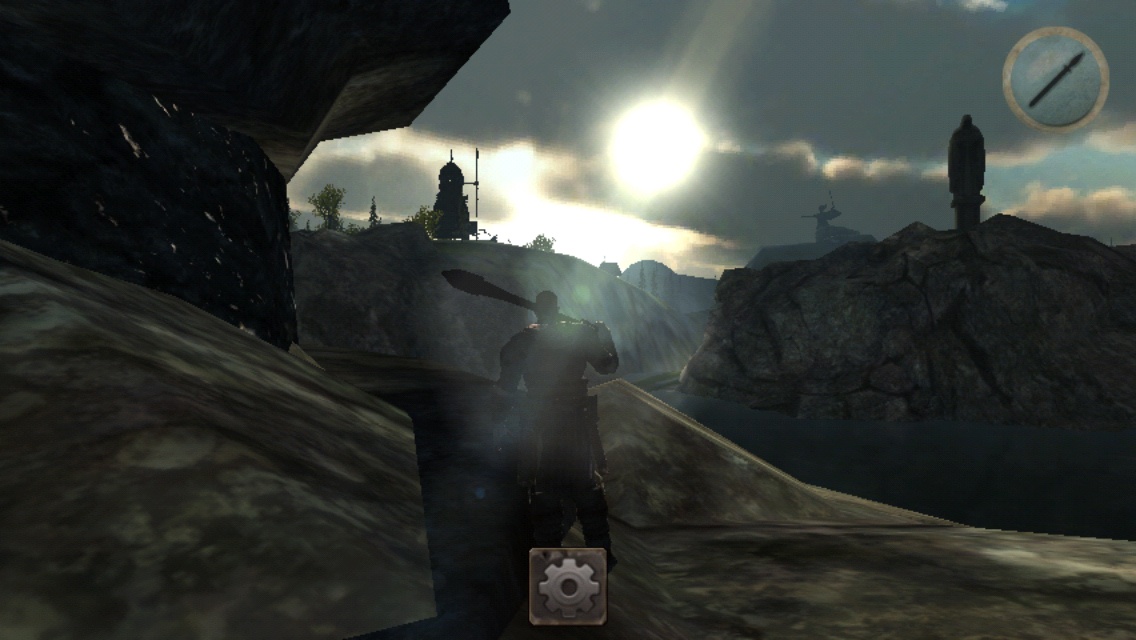 In some ways, it’s hard to appreciate what BrightRidge offers without the requisite action-RPG motif that typically accompanies open world exploration titles. True, I think BrightRidge has the potential to be an excellent full-fledged action RPG, but I also think it’s unfair to try and wish those traits on a game that doesn’t necessarily want to be that type of experience. As it stands, BrightRidge is all about exploration, and in this regard it does just enough to succeed. There’s a whole world waiting to explore in BrightRidge and I think it’s worth checking out.