Following our recent hands-on look at Gameloft’s upcoming Modern Combat 5: Blackout, as well as the news that the game will not have any in-app purchases, this week the company has revealed some new details about the multiplayer portion of the game, as well as a couple of new screens taken directly from multiplayer. The online multiplayer has always been a huge part of Modern Combat, and Blackout’s multiplayer will support up to 12 total players and consist of four different modes: Capture the Flag, Free for All, Team Battle and VIP. Pretty standard stuff really, but the Team Battle will have an interesting twist with the new Squad vs. Squad feature. 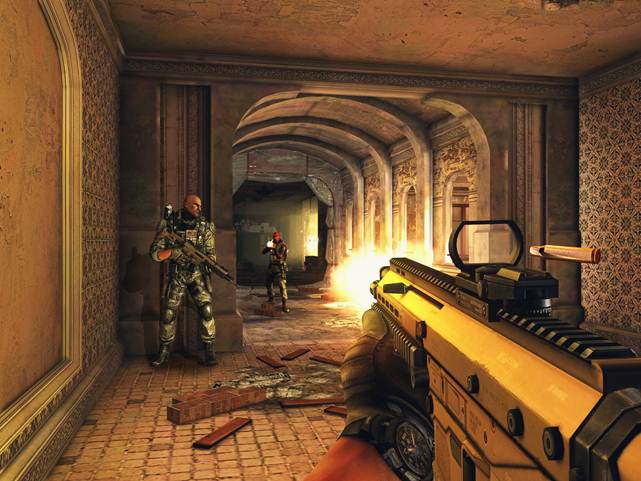 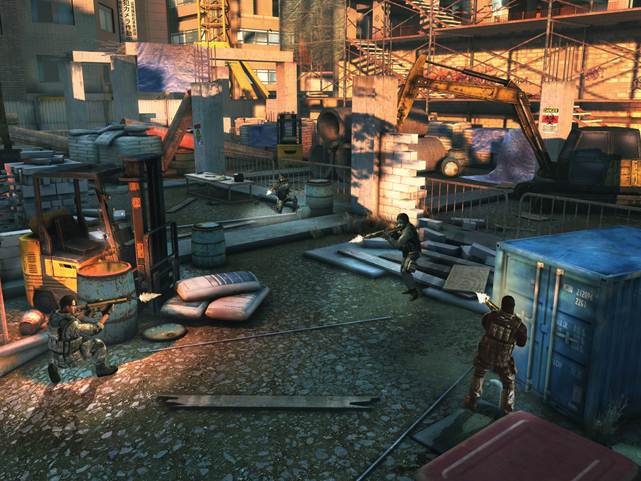 Basically, you’ll be able to create a persistent Squad and take on other Squads from around the world, kind of like Clans in, ahem, certain other games. In addition to a global chat where you can talk to anyone, there will be a dedicated Squad chat so you can talk with just your teammates to devise your strategies. There will also be special leaderboards dedicated to Squads. I’m already envisioning a TouchArcade Squad dominating the competition. In addition, there will also be special Limited Time Events for both individual players and Squads, with different prizes spread across several different tiers depending on what the Limited Time Event is.

Finally, Gameloft clarifies the situation with a couple of additional features in Blackout. Controller support will be in the game, but may not make it in time for launch. Twitch streaming is another thing they’re hoping to add, but as of right now it’s not confirmed. If it does end up in the game, it too will come in a post-release update. Modern Combat 5 is set to launch sometime this summer, and with both WWDC and E3 coming up I’m sure we’ll be seeing plenty more of it.