Mika Mobile’s Battleheart was groundbreaking when it first launched in January of 2011. It used an ingenious line-drawing combat mechanic that set the benchmark for how battles with multiple party members should be handled on a touchscreen, and dressed it up with Mika Mobile’s trademark visual style and lite RPG character progression. It’s been copied to death in the years since, but nothing has really nailed it quite like the original Battleheart. Well, in November of last year, Mika announced a follow-up to Battleheart called Battleheart Legacy. It aims to build on the solid foundation of the original while bringing the series into 3D graphics-wise and fleshing out the overall experience. At last, Mika Mobile has announced in our forums that Battleheart Legacy is finally sent off to Apple for approval. Here are a couple of new screens. 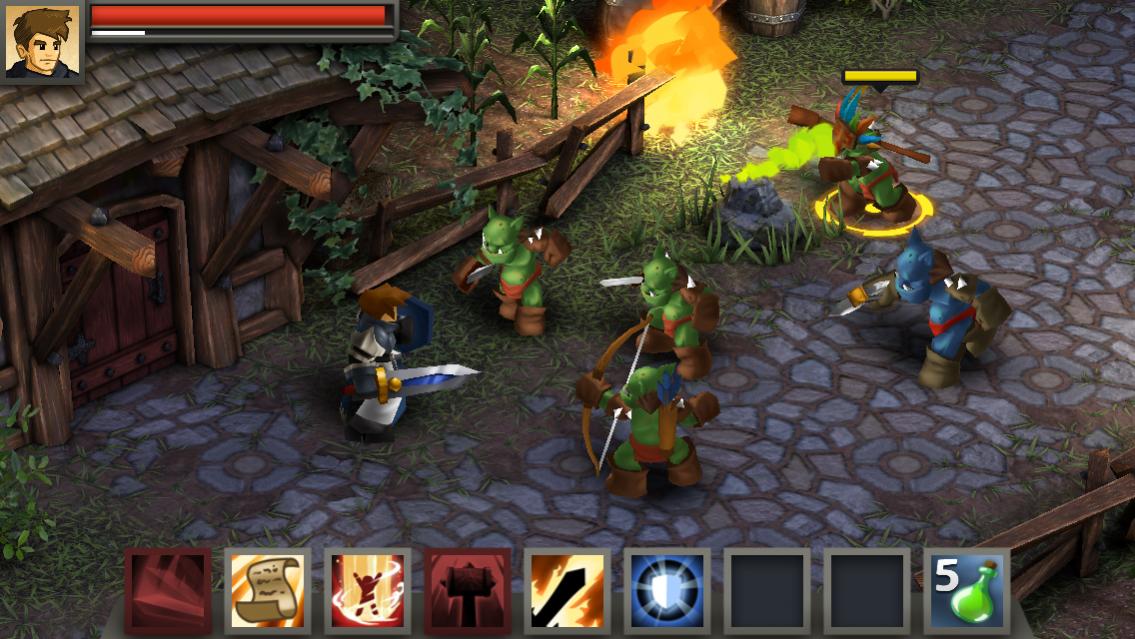 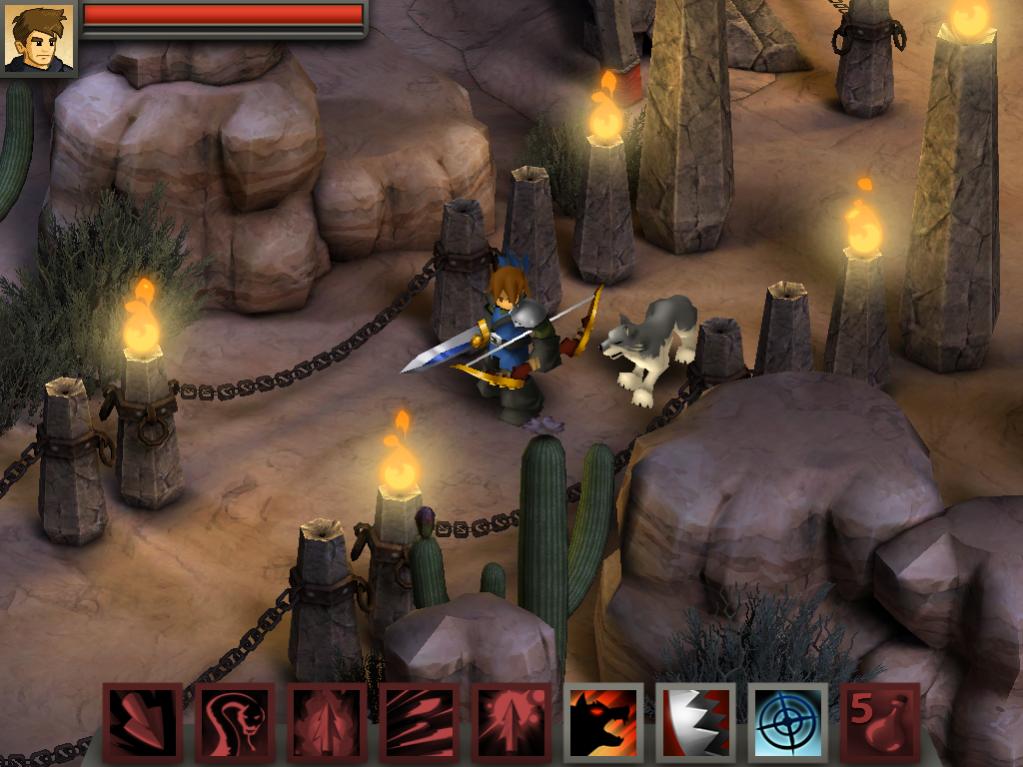 I loved the original Battleheart so much and I’ve been dying for this day to come, I really can’t describe just how excited I am for Battleheart Legacy. You can find tons more details in our forums on just what sort of changes you can expect in Battleheart Legacy over the original (it actually is quite a bit different), as well as plenty of comments from forum goers who are just as excited as I am. If all goes well with Apple’s approval process, we could be seeing the game go live as early as next week, and Mika Mobile is shooting for a release on the 28th. It’ll be five bucks with no IAP, so set aside some money and get ready for Battleheart Legacy in the very near future.