Major League Baseball Advanced Media, MLB’s in-house development studio, finally unveiled the first details for the upcoming RBI Baseball franchise reboot last month, and this week they’ve officially announced that RBI Baseball 14 will be heading to Xbox 360, PlayStation 3 and iOS on April 9th. There hasn’t been a new RBI Baseball game in nearly 20 years, and MLBAM’s aim for this latest iteration is to be a throwback to those classic games, focusing on simple “two button" gameplay but using the MLB’s trove of statistics to provide a realistic experience behind the scenes. 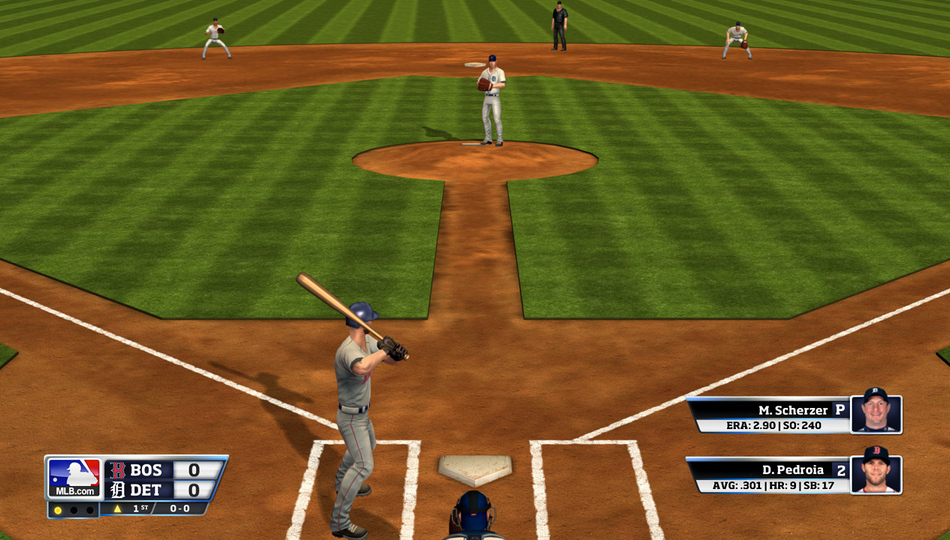 Polygon has posted a nice preview of their experience with the Xbox 360 version, and unfortunately it appears to them that MLBAM’s goal of providing a simplistic, throwback baseball game might be a tough sell for today’s more evolved gaming crowd. It sounds like a very pared down experience, but despite that, Polygon did end up enjoying their time with RBI 14. Personally, I’m ready for a more simplistic sports game that focuses on the basics, especially on a mobile platform like iOS. Be sure to check out the full preview at the source link below for more impressions, and watch for RBI Baseball 14 on April 9th which could mean it hits international App Stores as early as tomorrow morning US time.