The Flappy Jam is still going strong, and currently sitting at 446 games, it’s easily the most popular game jam I’ve ever heard of. Games from it are starting to trickle out on the App Store, and while I’m still holding out for Maverick Bird, Punch Quest (Free) and Sword of Fargoal ($2.99) co-developer Madgarden has released something truly wonderful. Like all things on the internet, combining Flappy Bird with Cthulhu seemed inevitable, and as such, FlapThulhu (Free) has risen from the deeps.

FlapThulhu adds a few things to the Flappy formula, namely, lightning, creepy eyes, tentacles, and a foreboding soundtrack. Gameplay remains largely the same, except instead of flapping around with a yellow bird, you’re controlling the deep one. 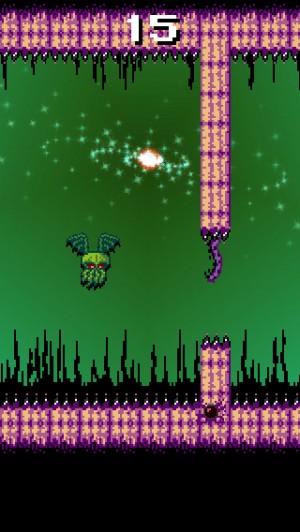 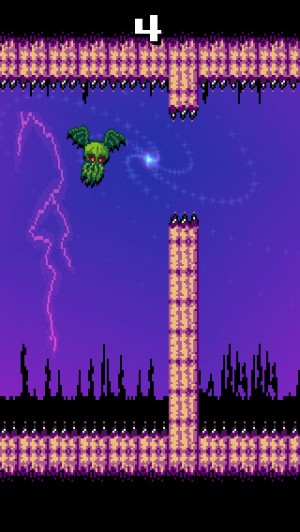 Folks on our forums are digging the game, and with a file size that’s so small it’ll likely take you more time to put in your iTunes password than to download and install FlapThulhu… Ph’nglui mglw’nafh Flapthulhu R’lyeh wgah’nagl flaptagn!