Remember last September when we posted about Squeenix’s vague announcement of Deadman’s Cross (Free)? Well, the “zombie-themed card-based battle RPG" spinoff of Guardian Cross (Free) is here. Guardian Cross had some pretty gross free to play elements in it, so, while I’ve got my fingers crossed that Deadman’s Cross is different, I feel like that might be a little too optimistic.

We’ve got a thread in our forums where first impressions are rolling in and a thread in our MMO Codes and ‘Add Me’ Request forum where there’s a thread of people trading their friend codes. It seems like people who are early in these threads always have the best results, so if settling into the Deadman’s Cross economy is something you’re interested in, hop to it. 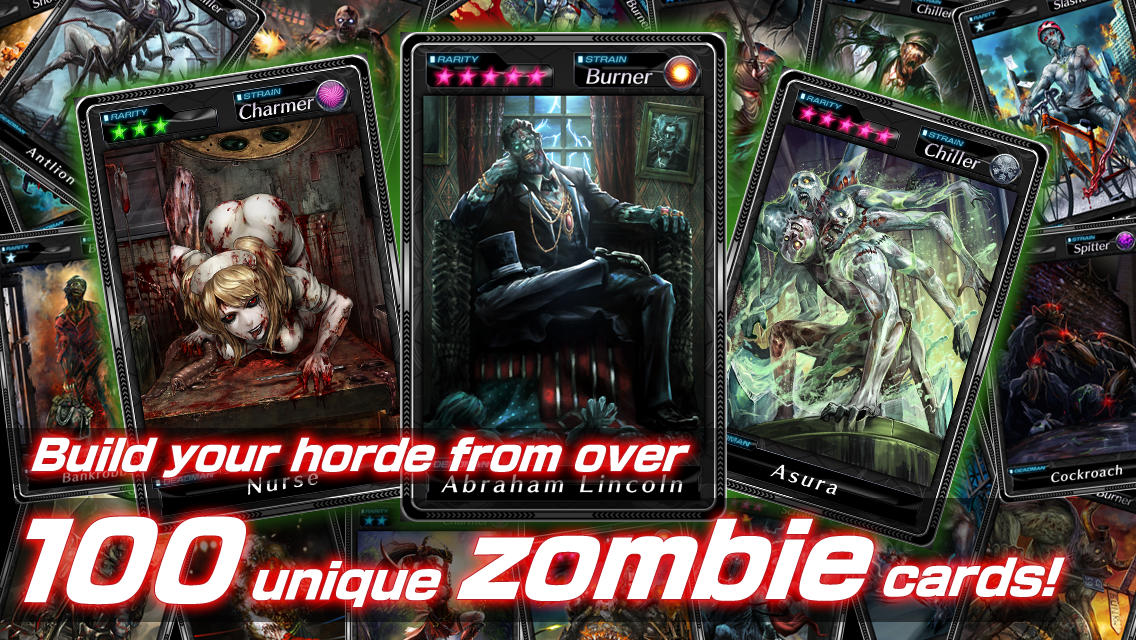 If you liked Guardian Cross, I can almost promise you’ll like this too. If this is the first you’ve heard about either of these games, they’re ultra-free to play card collection games with some RPG and FPS elements. It’s actually sort of a neat premise, but it’s quickly killed by some fairly aggressive free to play elements. But, hey, it’s free, so there’s not much harm in downloading it and deleting it if the pay model doesn’t jive with you after your first session.