Originally created by The Iconfactory and DS Medialabs, Ramp Champ (Free) arrived in the App Store way back in August of 2009. As is the case with anything Iconfactory produces, the level of polish and design in Ramp Champ was incredibly high, and it really captured the magic of those old boardwalk games you might have found at a traveling carnival. The touchscreen proved a perfect place to swipe balls up a ramp and knock down targets, earning tickets and buying silly prizes along the way. We enjoyed Ramp Champ a great deal in our original review.

Many argued over which was the better ball-rolling game in the months that followed. Skee-Ball had a great physics system and the power of the official brand, but lacked personality. Most agreed that Ramp Champ was a beautiful game through and through, but its physics were definitely more difficult to warm up to. In truth they were both awesome games in their own right. Sadly, Ramp Champ didn’t do well enough financially to continue its development, which meant that it lacked support for modern features like Retina Display graphics, 4-inch screen support or Game Center. Skee-Ball, meanwhile, continued to dominate the charts and even spawned a sequel late last year. (Both Skee-Ball games are now no longer available, more on that another time.) 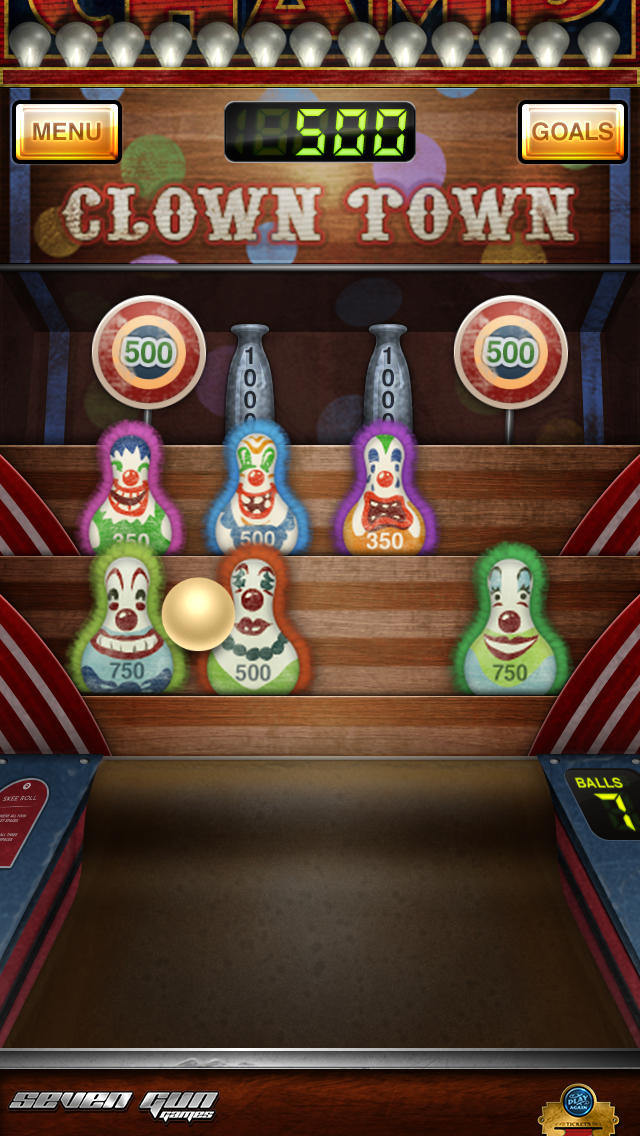 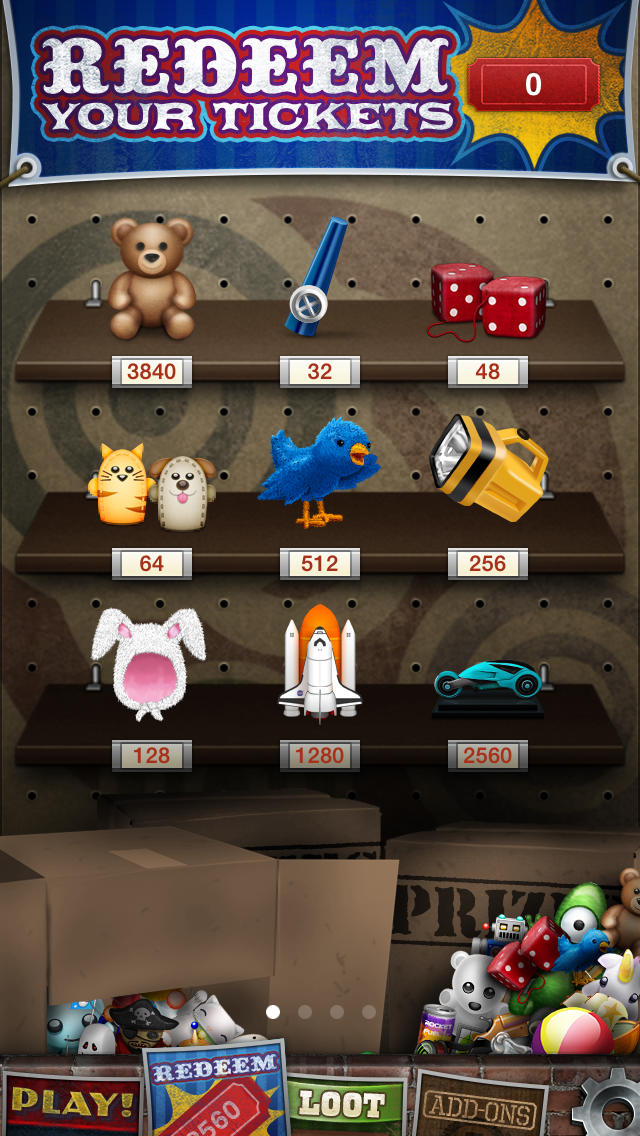 Anyway, early last year Iconfactory sold off the rights to Ramp Champ to their partner DS Medialabs, who had hoped to be able to put in the work to bring the game up to speed. Apparently that didn’t work out either, and most recently DS Medialabs sold off the game to yet another party, Seven Gun Games. Which brings us to today, as Ramp Champ at long last has finally received a huge new update adding Retina Display graphics and widescreen support. In addition, Seven Gun Games tells us that more downloadable ramp packs and Game Center are coming, and that a sequel, Ramp Champ 2, is also in the works.

Today’s update comes to the original game in the App Store, it’s not a separate release or anything, so if you owned Ramp Champ before and have since uninstalled you can grab the updated version for free. However, heed this warning: some users are noting that their previous progress (achievements, prizes, etc) is being wiped with this update. Seven Guns is aware of the problem and working on a fix, but if you’ve dumped a ton of time into completing Ramp Champ then you may want to hold off for now. If you have never downloaded Ramp Champ before, well, it’s been free for more than two years and still is, so definitely check it out. I look forward to more Ramp Champ goodness as well as a sequel in the future.