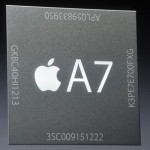 Apple’s iPhone keynote address is underway, and as was basically all but expected thanks to an avalanche of leaks over the past year, a new lower-cost iPhone was announced alongside a brand new upgraded version of the iPhone 5. With the introduction of a lower-cost, not-quite-high-end iPhone a lot of people will likely be wondering just how well these devices will stack up against Apple’s flagship high-end device, the newly-unveiled iPhone 5S. As per details revealed during the keynote, here’s what we know so far.

Essentially, the iPhone 5C, the name of the lower-cost iPhone, uses pretty much the same guts as last year’s iPhone 5. This means an Apple A6 chip powering the performance, 4-inch widescreen Retina Display, and an 8mp iSight camera. Apple’s never really been upfront about the amount of RAM in their devices, usually it takes a teardown of the hardware after it’s finally been released to find out the answer to that, but we’re hoping it’s at least in line with the current iPhone 5’s 1GB of RAM. 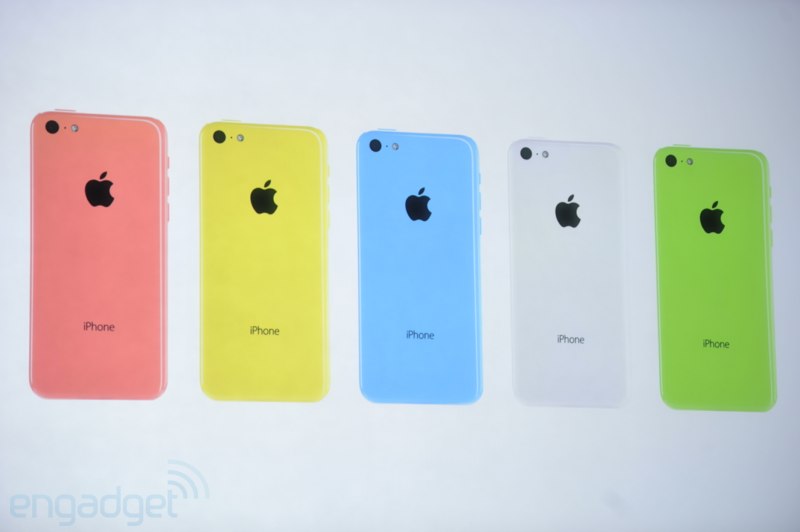 As for the iPhone 5S, this thing is shaping up to be a beast. It’ll be powered by the Apple A7 chip, as expected, with a 64-bit desktop class architecture. Almost unbelievably Apple is touting the graphics performance as a whopping 56 times faster than the original iPhone, and CPU performance as 40 times faster. iOS 7 has been built specifically with 64-bit in mind, but it’s also backwards compatible with 32-bit. Basically, it sounds like Apple is going for gold in terms of graphical performance from their new flagship iPhone, which can only mean great things for the world of iOS gaming. 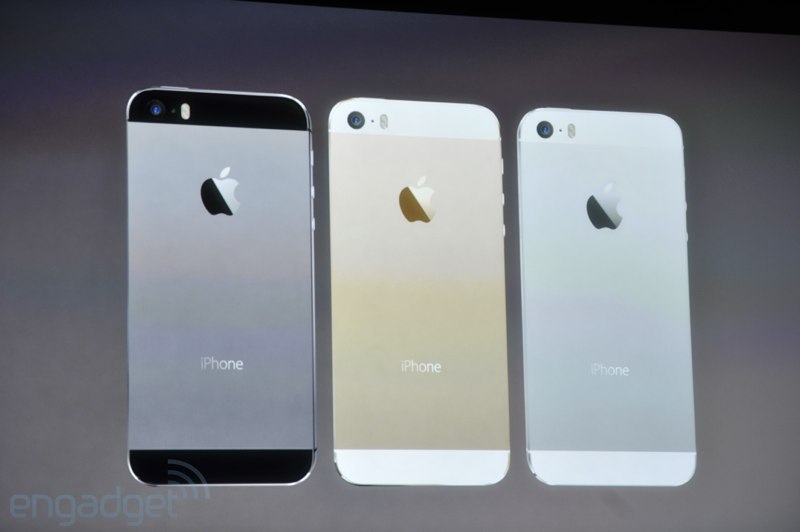 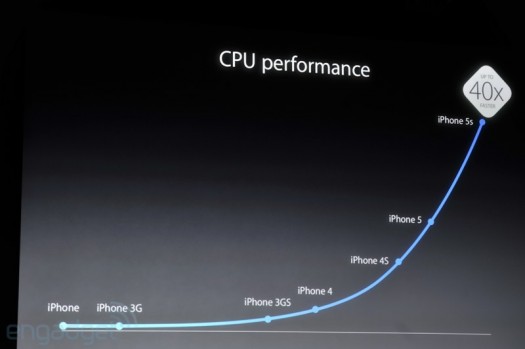 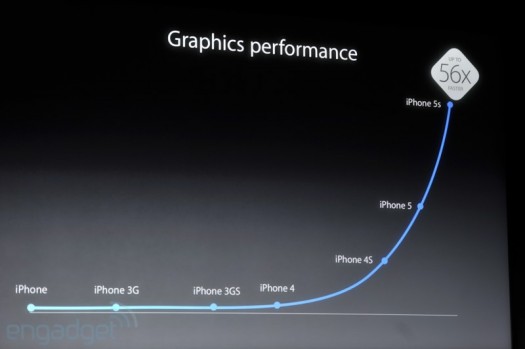 I’m sure more details will be coming forth about the new lineup of iPhones in the coming days, but it seems like if you were worried about the iPhone 5C being too underspecced, you should be just fine and have a very capable device in your hands as the 5C is essentially an iPhone 5 wrapped up in some pretty colors. The iPhone 5S, however, looks like it will be taking things to an all new level and ushering in the next era of smartphone advancements. I can’t wait to get my hands on both the new iPhones when they launch later this fall. The iPhone 5C will start at just $99 for a 16GB model or $199 for a 32GB model on a 2-year contract, and the iPhone 5S will run $199 for 16GB, $299 for 32GB, and $399 for 64GB models, all with a 2-year contract as well. Pre-orders start on September 13th for the iPhone 5C and both the 5C and 5S will be available in stores September 20th. We’ll have more specific details on these new devices as Apple releases them.