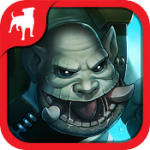 As you may have gleaned from our review, Solstice Arena (Free) isn’t your standard free-to-play game. Sure, the game’s doesn’t have any up-front costs and it’s loaded with premium currency IAP, but players never really encounter any pay walls and can, theoretically, play enough on their own to unlock the majority of the content in the game. Considering it’s essentially a mobile MOBA, Solstice Arena focuses more on learning and practicing skills, with better players having a greater opportunity to earn valor, the standard currency in-game.

As such, our guide to Solstice Arena is roughly divided into two parts. The first part will provide some general tips and guidance for MOBA newbies on how to become a better player. The second part will focus specifically on what you can do to earn valor as well as some common sense rules to make the most of both your valor and any premium crystals you happen to purchase.

A Beginner’s Guide to Solstice Arena

As a simplified MOBA with some significant constraints (no voice chat or text chat), there isn’t as much strategy that can be formulated while playing Solstice Arena. Therefore, it’s a pretty good idea to go into games with a few concepts under your belt. A lot of these will sound pretty familiar to experienced MOBA players, but they bear repeating for newcomers to the genre. 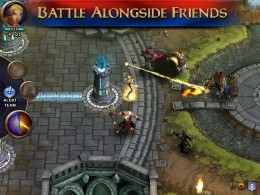 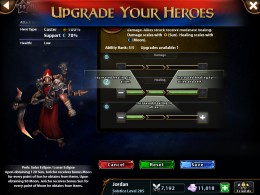 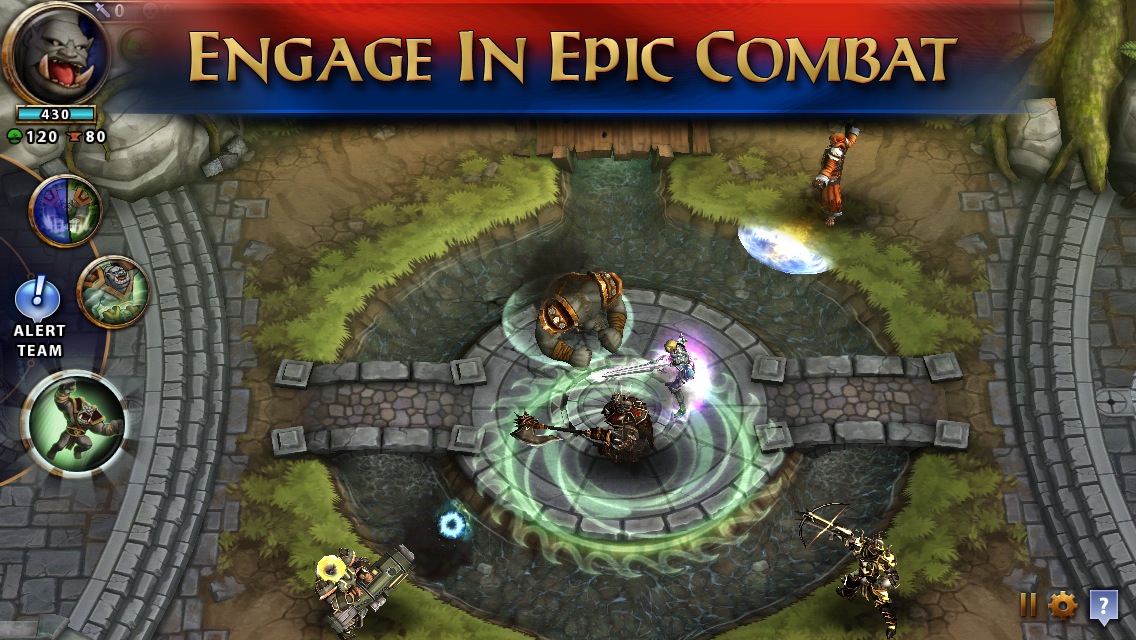 Solstice Arena features two types of currency in-game. Valor is the standard currency that is awarded after each battle (whether you win or lose) while crystals are the premium currency that must be bought. While there isn’t much that can be done to help with crystals (although see one of our tips below), there are some general guidelines that can be followed to maximize valor. 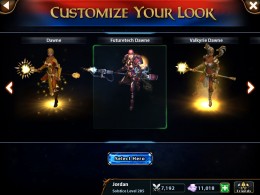