When PopCap announced late last month that they would be rescheduling the release date for their highly-anticipated sequel Plants vs. Zombies 2, we hypothesized that it was due to some concerns raised during the hands-on previews they were doing at E3 which showed a game that might have some strange balance issues and a heavy emphasis on IAP items. We shared some of those concerns in our own E3 preview.

Well, it looks like that actually is part of the reason for the delay, with the other part being that PopCap wants to stress test some of the online functionality of the game before unleashing it on the masses, all according to an interview at Polygon with senior producer Allen Murray. To do this, the game has soft-launched in Australia and New Zealand today.

Plants vs. Zombies 2 will utilize a cloud saving feature, so you can share your progress across different devices, and PopCap wants to make sure that this works seamlessly so there are no game save losses due to bugs. Nothing worse than losing all your progress, am I right? It also sounds like the game will use their own online solution, rather than something like Apple’s iCloud, so being able to stress test the servers themselves is also crucial to a smooth worldwide launch. Murray states that “Our number one goal with the soft launch is server stability." 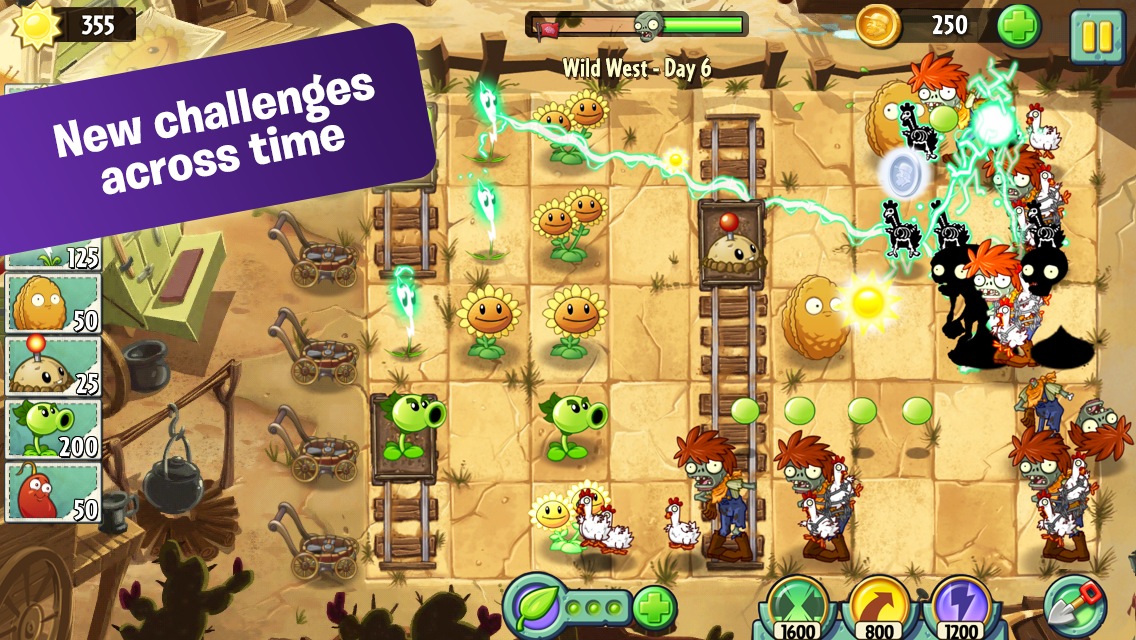 Besides the online portions of the game, balancing and tweaking the in-app purchases is also part of the soft-launch strategy. Similar to the soft-launch of Real Racing 3 earlier this year, all of the free-to-play elements of Plants vs. Zombies 2 will be in flux during the limited release. Changes will be made based on player feedback and spending habits.

A free-to-play model isn’t something that’s easy to do with a game like Plants vs. Zombies, according to Murray, because its appeal covers such a wide audience from casual to hardcore and everyone in-between. Murray says “Our philosophy is to not be heavy-handed and very soft in our approach. Anyone with enough time and skill can unlock all content."

We’ll be watching closely to see how the soft-launch of Plants vs. Zombies 2 shakes out, and in fact we’ve gone ahead and downloaded the soft-launch version of the title to give it a spin for ourselves. You can watch us livestream the game in the embed below, or directly from our Twitch.tv channel. UPDATE: Stream’s over, but here’s an archive:

You can read more early impressions from the players in our forums who have grabbed the game, and if you’re in the Australia or New Zealand territories or you have access to an account for one of those App Stores, you can grab Plants vs. Zombies 2 using the link below.