The release of Gameloft’s Gangstar Vegas is “coming very soon," and the PR drip cycle is firing on all cylinders with the first installment of what’s going to be a three part developer diary. In the video, you actually see a considerable amount of gameplay, along with some details from the actual developers of the game.

Of particular interest is that Gangstar Vegas’s world map size is getting bumped up to 9 square kilometers up from the previous Gangstar Rio’s ($6.99) 1 square kilometer. Additionally, the game’s graphics are getting a bump with all new shaders and the implementation of the Havok physics engine should make driving around a lot better.

On the next episode of the developer diary they’ll be covering some more details on both the creation and design of the game, along with the story and cut scene production. Keep an eye out for that. Also, if you’re in to screenshots, well, Gameloft has some of those too: 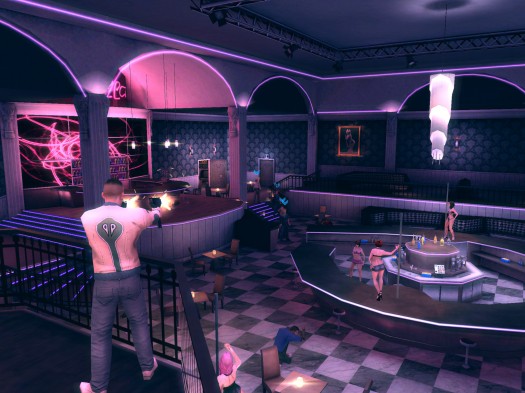 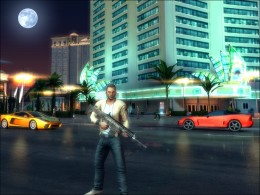 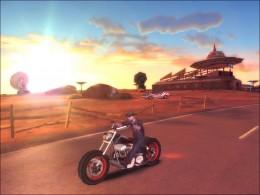 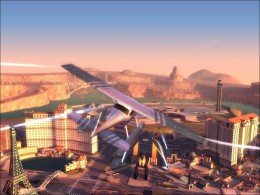 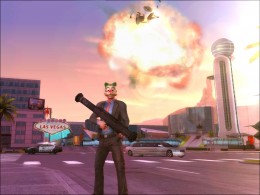