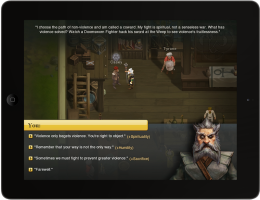 “Cautiously optimistic" could not better describe how I’m feeling about EA’s upcoming Ultima Forever. As I mentioned before, Ultima Online is responsible for some of my absolute best gaming memories, and the thought of even vaguely replicating that on my phone is almost too awesome to imagine. Ultima Forever seems to be modernized quite a bit from the old UO days, featuring a quest and party system along with instanced dungeons to crawl though.

The initial setup seems to be curing the world of a nasty plague called the “Black Weep" which is spreading across the land. This time Lady British has called upon adventurers to save the world. Check out the trailer to see the game in action:

Word on the street is that Ultima creator Richard Garriott doesn’t have anything to do with Ultima Forever, which may be slightly disappointing to fans of the series… But, he’s busy doing things like traveling to space, so it shouldn’t be all that surprising. 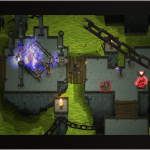 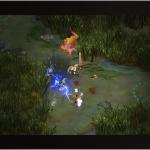 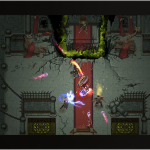 Ultima Forever is scheduled for a spring release, and judging how EA typically handles promoting their games with trailers and things like that I’d hazard a guess that we’re going to be seeing this game sooner rather than later.