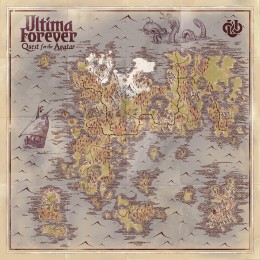 When I look back on my life as a gamer, there are two ages: Before Ultima Online and after Ultima Online. I’ve attempted to explain why Ultima Online was so incredible, and really, I’ve never been able to fully do it. It’s something that other UO players totally get, in that there was just something so… magical about the first year of the game’s existence. The concept of the mass-market MMORPG was still so new that no one really knew what to do. The chaos that ensued, in a world where you could do nearly anything, was remarkable.

Anyway, I could wax poetic over how amazing Ultima Online was for eternity, but that’s not the point of this post. IGN scored some details on an upcoming free to play Ultima game titled, Ultima Forever: Quest for the Avatar.

Ultima Forever is a throwback to classic Ultima games, with mechanics grounded in Ultima IV. Starting as either a fighter or a mage (a druid and paladin class are coming later), your hero sets out on a quest to become the Avatar, a person who embodies what are known as the eight Virtues. Using a Baldur’s Gate-like isometric perspective, you’ll guide your hero either alone or with friends through hours and hours of quests, battling it out with monsters and making hard choices until your character embodies the virtues and reaches the end-game dungeons. Once you beat it, becoming the Avatar, you then start a new game plus, playing through all the content again on an even harder setting.

My personal excitement doesn’t stop there. The article makes comparisons to Diablo, but it’s also going to be totally cross platform, allowing you to team up with players regardless of whether they’re playing on their PC or iPad. It sounds like the free to play model is pretty sweet too, hinging entirely on cosmetic upgrades and boosts to get you through the game faster instead of ever hitting any sort of pay wall. 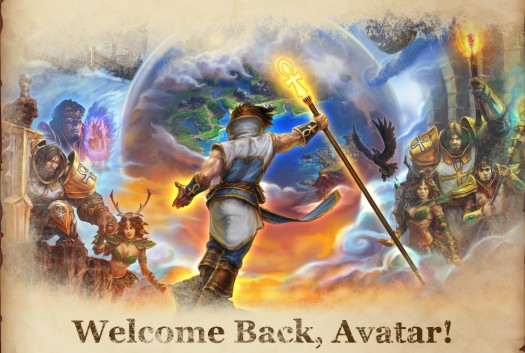 You can sign up for the closed beta on the Ultima Forever web site, which I’ve already done with the quickness. If I can, ahem, “PK scrubs at the Brit’ x-roads" all day on my iPad, well, we may have ourselves a serious productivity problem around here at TouchArcade.