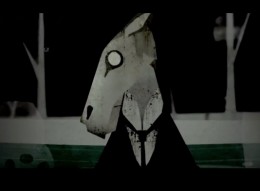 In June of last year Simogo began teasing their next project with some incredibly vague clues. Eventually they announced the game as Year Walk, but were still as vague as ever about any sort of details as to what exactly the game even was. One thing was for sure, Year Walk had a creepy atmosphere and a much more serious and twisted tone than their previous upbeat titles like Kosmo Spin ($2.99), Bumpy Road ($2.99) or Beat Sneak Bandit ($2.99). This fact and the general secrecy surrounding Year Walk made me desire the game even more.

Yesterday on their blog, Simogo talked about just that: why they’ve kept the details of Year Walk under wraps the way they have. The answer is sort of twofold. The first reason ties very closely to something we’ve been talking about on our podcast the past few weeks. Basically, in this age of information, internet, FAQs and social media at our fingertips, it’s very hard to be surprised by video games like back in the day.

For instance, getting through the Lost Woods in The Legend of Zelda on the NES or the Justin Bailey code in Metroid were things that were part of childhood gaming lore, or were just fantastic moments of revelation if you happened to stumble upon the answers on your own. Nowadays you just don’t see that sort of thing as much with extensive hand-holding tutorials or the internet rife with easy answers. Simogo seems to feel the same:

It’s quite simple: We miss the days when we played games without knowing every little detail about them before starting to play. It’s very hard to avoid that in this time of constant news through the wonders of internet! The sense of discovery is something that is hard to find now in games (unless you live in a cave) – We are still trying to figure out how to talk about Year Walk with you without ruining that feeling.

The developers have definitely crafted an incredibly intricate set of riddles and clues for only the most dedicated of fans to piece together for Year Walk, and on their blog they even give a shout out to what I’ve dubbed the Year Walk Riddle Decoders Club in our forums. I’ve been totally impressed with the out-of-the-box thinking of our members and how well they’ve embraced this mystery. And based on some hints from Simogo, it sounds like they’ve hit a lot of the answers right on the head. It’s really a cool thing to see. 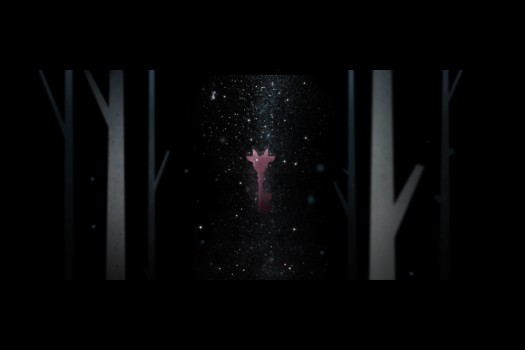 The second big reason Simogo doesn’t just dish all the specifics on Year Walk is because the game isn’t just one specific type of thing. There’s no one main mechanic it’s built around, and instead they’ve strived to make all the interactions throughout the game their own unique events. So it’s not exactly the kind of thing you can explain with a PR pitch or a trailer. It needs to be experienced.

One request Simogo has continued to receive since announcing Year Walk is to see actual in-game footage, but in fact they say that we’ve already seen some in the trailers and screens that have been released so far. Year Walk has a very interesting look and takes place in a sort of flat, 2D world but from a first-person perspective. You’ll simply be able to grab at this world and “swipe away" to move around and play, and Simogo notes that “it feels really good!"

They detailed a few other tidbits about the game in the post, like how it takes place in one small seamless world that slowly unfolds to reveal the story as you play, and that it should take on average between 2 and 4 hours or more for a typical playthrough. They also mention trying to capture that “scary and confusing" feeling of being “lost in the forest and you realize you’re walking in circles." That actually sends a shiver down my spine. 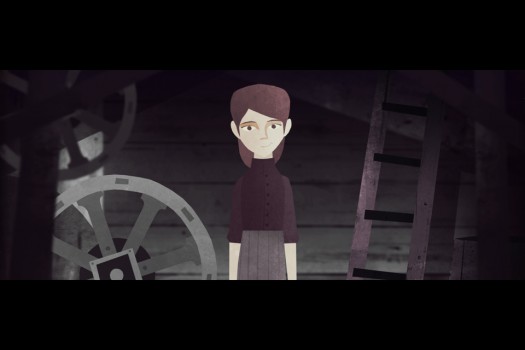 Oh, and one last interesting thing. Simogo states that Year Walk contains a ton of little secrets, and that they doubt anyone will discover them all, but if they do they’ll be in for a treat. They also have one very big thing to announce about the game before its release, and I have no idea what that might be but darn it I’m intrigued.

We should be able to find out soon though, as Simogo is aiming for a late February launch for Year Walk, and I really can’t think of the last time I’ve been so giddy to get my hands on a video game.