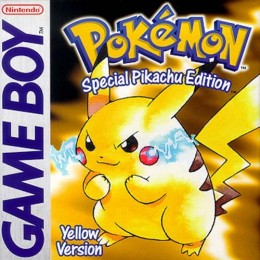 This afternoon Apple updated their rules for how screenshots work on the App Store. As of today, screenshots for apps will be locked when the app or game is actually approved, and can’t be changed aside from actually submitting an update for said game or app which must go through the whole approval process again.

At first blush, you might find yourself saying, “Wait what?" – Especially as there are plenty of legitimate uses for swapping around screenshots ranging from heavily promoting a potential price drop, adding review scores, or a bazillion other things. Unfortunately this exact functionality is (or, more accurately, was) a fabulous tool for nefarious developers releasing the various scam apps that people love making noise about.

The trick worked a little like this- You’d submit some seemingly innocuous incredibly basic game to Apple for approval. It’d inevitably get approved, at which point you’d change the name, description, and screenshots. Pair this with flipping out some cash to the various shady chart boosting and fake review posting services out there and you’d be in business. The most famous scam app I can think of was the release of “Pokemon Yellow“ which was particularly fascinating to watch as people seemed to be buying it aware that it was not actually Pokemon Yellow with the vague hope that it’d get updated and actually work.

There’s some great arguments on both sides debating whether this is a good or bad move for Apple, but if it leads to less people getting scammed it’s probably a win overall- At least for the average consumer.