Hundreds, Semi Secret Software’s minimalistic puzzle game that tasks users with tapping and growing bubbles until they hit a specific threshold, is being re-introduced by Semi Secret. The reason? Apparently, a lot of things have changed. To name a few added elements: a new mode has been created, the number of puzzles has been bumped up, the presentation has been sharpened, and “something akin to a narrative layer" has been added since its initial debut at GDC 2012.

We don’t have any hard details on any of this stuff, but we’re guessing all this new content is going to be solid. Semi Secret has never failed to deliver.

Hundreds is still coming to iOS. In more recent news, it will apparently even run on iPad 1 at 60FPS, so take some comfort in that if you’ve got an older device. Semi Secret is offering up a “soon" as to its release, so keep your head on a swivel. 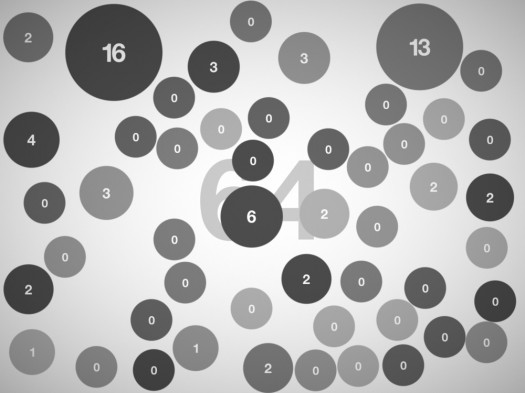 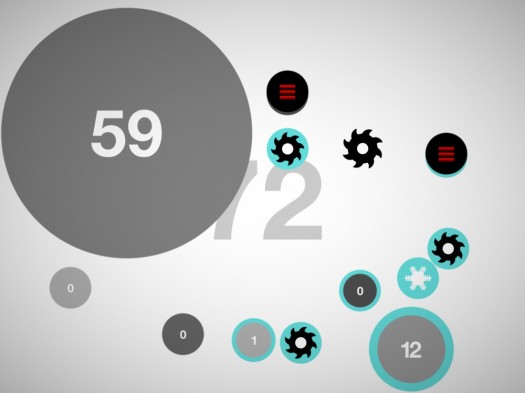 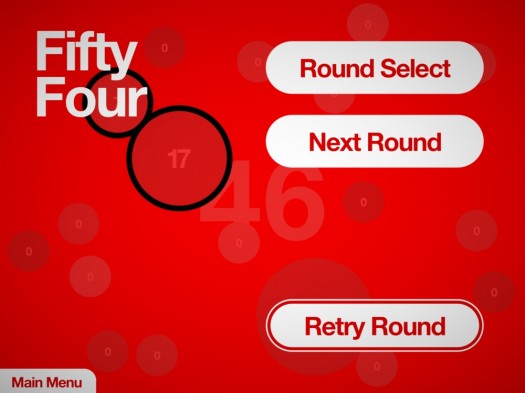