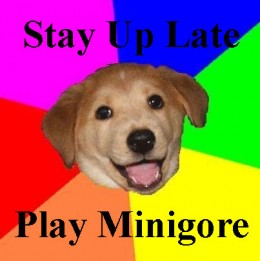 Over a year ago now we first posted about Mountain Sheep’s upcoming Minigore Zombies, now titled Minigore 2: Zombies. Minigore (Free) itself has had an interesting history around here on TouchArcade, and honestly was among the first pre-launch out-of-this-world hype phenomenons that I can remember on the TouchArcade forums. I still don’t entirely understand how Mountain Sheep was able to secure such a massive and loyal fan base, but hopefully some of them are still around for the next dual stick shooter in the Minigore series.

So far it sounds like most of the benefits of Minigore 2: Zombies over the original is just more of everything. Mountain Sheep has figured out a way to get 150 enemies on screen at once, along with packing 50 different enemy types in the game. Of course, Minigore 2: Zombies wouldn’t be a Minigore game without tons of unlockable characters, of which there’s 20 out the gate. It’ll have both melee and ranged combat, 7 different boss fights, and even launch as a universal app. Check out the screenshots: 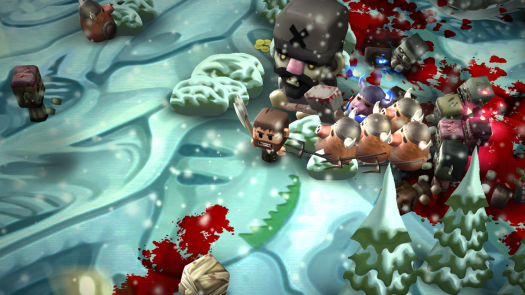 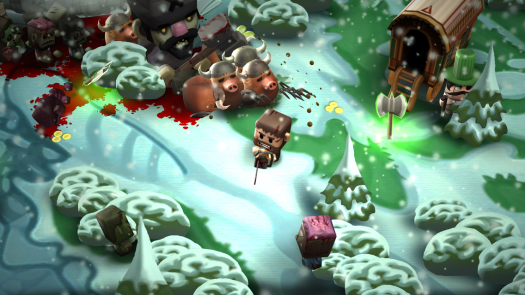 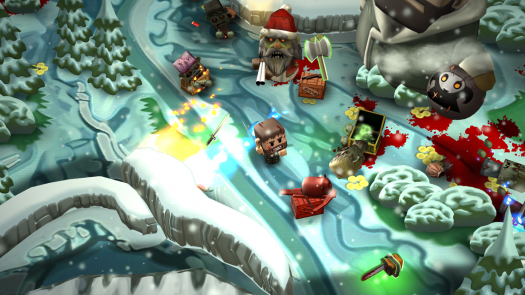 The guys at Mountain Sheep are playing their cards close to their chest when it comes to pricing and availability. We don’t have any further details other than a nebulous “soon" and pricing that is in line with other iOS titles. So, Minigore fans, are you still out there?