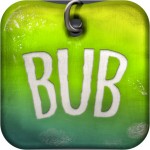 Paranorman is a brand new movie hitting theaters next month from Laika, the same production company that brought us the film Coraline a few years back. It is the story of a young social outcast named Norman who has the ability to see and talk to ghosts. While the the rest of the world seems content on shunning Norman for being a bit on the odd side, it turns out that his connection to the afterworld will end up being the thing that saves his town from peril.

You can learn much more about Paranorman from the movie’s amazing website, which is beautifully designed and contains a ton of interactive content and behind the scenes features. Especially of note is how the creators of the film used 3D printers to make the components for the characters in the movie before painstakingly animating everything using stop-motion techniques. I’m usually completely uninterested in marketing websites for movies, but this one’s special. Trust me, check it out. 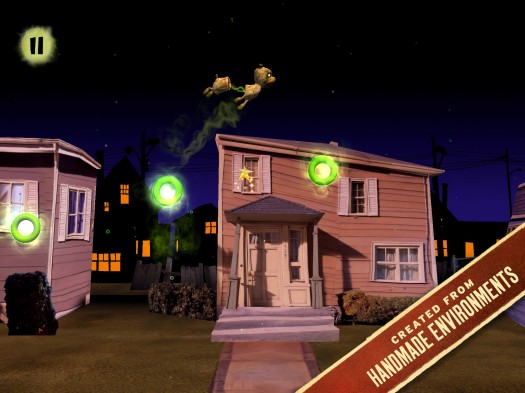 So anyway, as cool as Paranorman looks as a movie, the more relevant news is that a brand new iOS game has been released as part of the marketing effort, and it’s actually really good. It’s called Paranorman: 2-Bit Bub (Free), and focuses on one of the movie’s peripheral characters Bub, a ghost-dog who is split in two pieces due to a car running him over (an animal rescue van, no less).

Because Bub has a penchant for mischief, he finds himself in a pickle after digging up and gnawing down on some bones he discovered in the local graveyard. Problem is, those bones belong to a group of irate zombies, and they want them back. So Bub sets out to collect all the missing bones, and you help him do this by flinging Bub and attaching him to rings spread out in each of the game’s 30 levels which lets you access areas where the bones are residing.

It’s simple but engaging, and with different kinds of rings to connect to that have different properties, things can get quite tricky as the game goes on. Your performance on each level is graded on a 3-star scale, and earning a full 3 stars on a level will unlock a detailed poster from the movie as a reward.

One of the most interesting aspects of 2-Bit Bub is that the game was a collaboration effort amongst several different developers, most prominently Graeme Devine, founder of GRL Games. As you’re probably aware, Graeme is a veteran developer who’s had a hand in some legendary franchises over the past few decades, from The 7th Guest all the way to the Quake and Halo properties.

So, as anybody who follows along with Graeme’s activities knows, he is constantly busy with multiple projects seemingly at all times. We asked Graeme how he got involved in such a project with so much going on in his own life. Since the animation studio Laika has previous ties to stop-motion classic The Nightmare Before Christmas, that’s apparently all it took.

“The marketing company Wieden Kennedy went to my talks at GDC Austin last year. Normally, I want to make my own thing, get on with Dance City etc., but I do have a seven foot tall statue of Jack from Nightmare Before Christmas in my living room… so they kind of had me at “do you want to work with Laika"?” 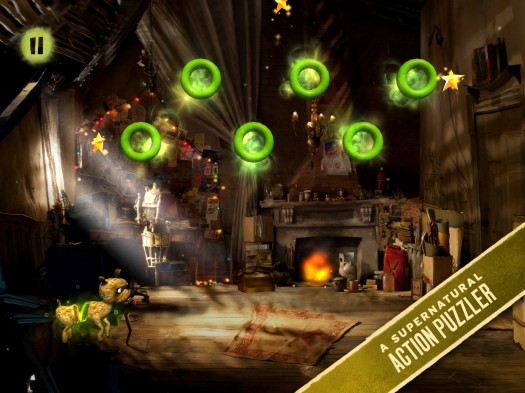 Another big part of this deal is that Laika was very accommodating to Graeme and the other developers, giving them full access to the actual sets and assets from the movie. It makes a huge difference too when you fire up 2-Bit Bub, as the visuals and illusion of depth are practically unlike anything I’ve seen done on the iPhone before. To accomplish this, Graeme and company took literally thousands of pictures of the set, then rendered them into 3D models for use in the game. As you might have guessed, this was a ton of work.

“We started right at GDC, so the beginning of March. Very tight schedule, but Laika was fantastic to work with and gave us great access to the sets and talking to the animators. At first, before I went up there, I was convinced we could do this with a 2D look, but then walking around the sets and seeing the detail I was just blown away. I’m a pretty big Nightmare Before Christmas fan and so I was trying not to be the super fan boy, but inside I was freaking out. A lot of the people up there worked on Nightmare Before Christmas, so it was incredible to get to see how all that worked."

Part of what makes Laika tick is their comprehensive attention to detail. The sets used in the movie are so elaborate and detailed, even for minor things that might just flash by in an instant while the movie is playing. Graeme noticed this too while visiting the sets.

“It is really striking when you actually stand there and read the stickers on the fridge in Norman’s house. Those are in the movie for maybe a second, yet they all have actual writing on them and stuff to read.” 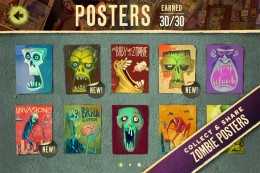 One of the many details that caught his attention were the more than 500 fantastic movie posters that were used to decorate backgrounds in the movie. These were so painstakingly crafted, but could easily be overlooked while watching the film. Graeme had the idea to use them as unlockable rewards in the game, where you get a full gallery to check out the posters in greater detail and at your own leisure. It’s a smart way to highlight something that might otherwise get overlooked, and adds value to the game itself.

Paranorman: 2-Bit Bub is available right now for free, and surprisingly there’s no sort of IAP or anything to deter you from the experience. It’s just one of those rare cases of a movie tie-in game that actually doesn’t suck. You get 30 levels spread across 10 environments pulled straight from the movie, and there’s more levels planned for when the movie launches on August 17th and beyond.

As Graeme himself puts it regarding supporting the game post-release, “I think in many ways we are only just getting started, it’s not a piece of fluff marketing game that’s going to die IMO, I’m hoping that we get much much further into the world.” I can’t wait.