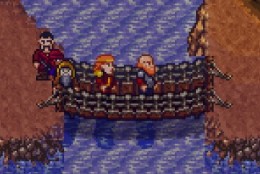 With the craziness that was E3 followed immediately by Apple’s WWDC, an announcement for Muteki Corp‘s sequel to last year’s Dragon Fantasy ($7.99) slipped under our radar. Destructoid had a great hands-on and interview about Dragon Fantasy II from earlier this month that shed some light on the upcoming game as well as gave us some insight into the creation of the first.

First off, in case you are unaware, Dragon Fantasy is an 8-bit inspired RPG that hit the App Store in August of last year. We thought it did what it set out to do rather well in our review, that is, it was a fun and lighthearted RPG that streamlined the typical tropes of the genre and stuck closely to its 8-bit inspiration. It’s been updated a ton since release, too, addressing some of our initial issues with the game and making it a better experience overall. 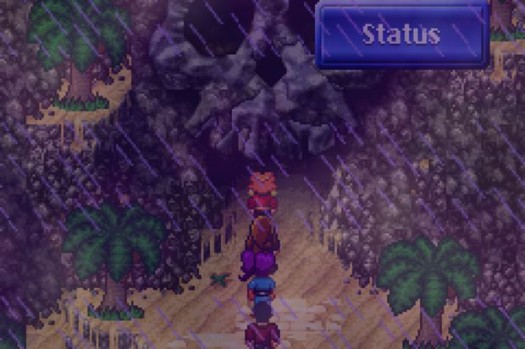 What I hadn’t known is that Dragon Fantasy originally started as a high school hobby project between two friends during the mid ’90s. Ultimately the project never got completed as real life encroached on their free time. Then in 2010, one of the developers saw the unfortunate passing of their father, who had served as inspiration for the Ogden character in the game. This triggered a new inspiration for the game and the following year, after reworking the story to focus on Ogden, Dragon Fantasy was finally released.

It’s a heartwarming story about loss and moving on, and of course it doesn’t hurt that the game came out pretty good too. However, Dragon Fantasy had been through a ton of jiggering and iteration over its 10+ year production, and the opportunity to produce a sequel allows Muteki to start fresh and with a renewed focus. 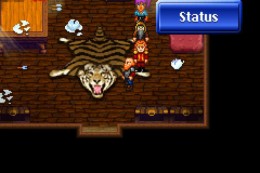 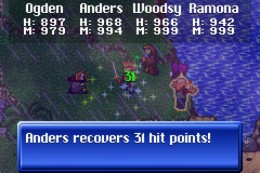 Dragon Fantasy II looks to emulate what made the original game good while adding in a ton of new features, the most obvious of which is the new 16-bit inspired look. It goes beyond that though, as they’re looking to add a completely 3D over world this time around. The combat is also being heavily streamlined so that battles against low level enemies and some of the more mundane character actions won’t waste any of your time. Multiplayer will also be making an appearance in both competitive and cooperative fashion.

We’ve reached out to Muteki to see if we can get any more details on Dragon Fantasy II, and I really can’t wait to check out the game myself when it launches sometime this fall.