While Rocketcat Games has been busy with their more ambitious projects, like the Mage Gauntlet (Free) spinoff they detailed this past December, as well as a full-blown Mage Gauntlet sequel slated for sometime next year, the studio has in the meantime teamed up with fellow developer Madgarden for an interesting new title called Punch Quest.

Madgarden, who is responsible for the stellar Sword of Fargoal (Free) and the highly underrated Saucelifter ($1.99) (which has nothing to do with ladling sauce, by the way), is no stranger to the retro aesthetic, and together with Rocketcat games the two studios seem on track to releasing an incredibly over-the-top endless running game that looks like it would have felt right at home during the 16-bit era.

If I may correct myself, the developers aren’t calling Punch Quest an endless runner, but rather an endless puncher. Your mega buff little dude does almost nothing but punch (while endlessly running, that is). Tapping one side of the screen unleashes a straight punch, tapping the other does an uppercut. Tap both at the same time to stand still and block. And that’s all there is to it.

Don’t let the simple mechanics fool you though, as Punch Quest still promises plenty of tricks up its sleeve. You’ll be able to pull off different combos using your fists and the levels will feature branching pathways so you can choose which way to go. There will also be a number of special moves and items to unlock and equip onto your character. Of course, that includes hats.

Also, since it’s hilarious, here’s a list of even more Punch Quest features as detailed by the developer:

– Punch an egg, causing you to explode into bones, while the egg explodes, revealing you inside the egg, but you’re now riding a velociraptor.
– Eat mutagenic food, causing terrifying hallucinations.
– Cause the velociraptor you’re riding to shoot lasers out of its mouth. Shoot the lasers at the ground to fly around.
– Juggle enemies with launching uppercuts and fast jabs, to keep up massive combo streaks.
– Slam an enemy into the dungeon floor so hard that it causes a shockwave.
– Punch a treasure chest so high into the air it crashes into a bat, both killing the bat and spilling coins everywhere.
– Turn into a gnome. Get stung by bees. Explode.
– Turn into a unicorn, becoming happier than you’ve ever thought possible. Then explode.
– Dish out and absorb damage to increase your power, letting you use equipped abilities and devastating Supermoves.
– Spend money on IAP coins, because Punch Quest will be “Free-ish" in the style of Temple Run.

Being a huge fan of both Rocketcat’s and Madgarden’s games, I’m expecting great things from Punch Quest. Plus, did you see that trailer? It looks absolutely insane (in a great way). Punch Quest is expected to hit sometime this fall, and I’m already dying to get my hands on a copy. As always you can join in on the discussion of the game in our forums, and you can check out even more footage of the game in action in this handy YouTube playlist. Finally, I’ll leave you with a whole mess of brand new screenshots in the gallery below. 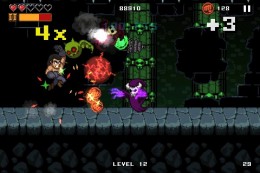 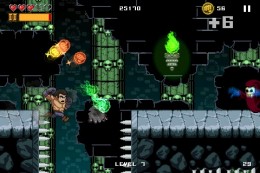 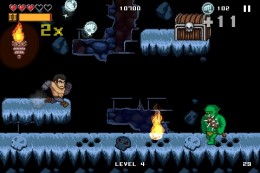 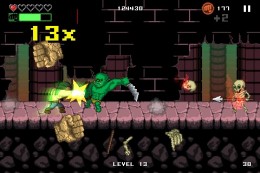 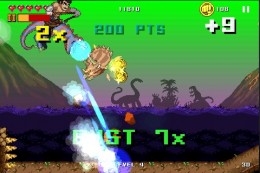 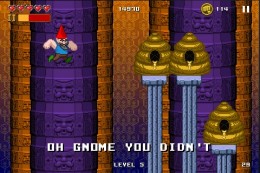 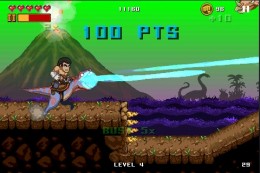 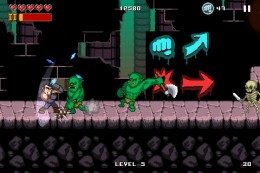 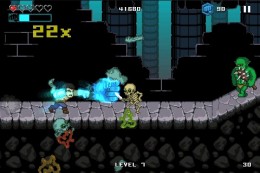