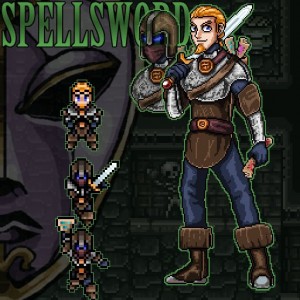 If you’ve been listening to our show, you already know that Rocketcat Games has plans to release a free-to-play RPG based in its Mage Gauntlet [$2.99] universe. Earlier this morning, Rocketcat dropped another first-look at a class for that game on its Facebook page. It even threw out some information on what it’s shooting for with the title.

“The Spellsword is essentially the same as Lexi from Mage Gauntlet. Anti-magic dash move, finds randomized single-use spells, while also being very strong in melee. However, he has low health compared to almost every other character."

“Despite the similarity to Mage Gauntlet mechanics, we’ll be taking a lot of time to improve things with the Spellsword. The heart system will be replaced with a health bar system, allowing for things like armor that actually reduces damage.

We’re also looking into altering the equipment a bit. Some ideas include making some of the swords change what your charge-attack does, the spell-critical robes being replaced with new effects, and the spell trinkets adding secondary effects to the specific spell."

In brief, Rocketcat’s Next Game will be a randomly generated dungeon crawler that jives with the spirit of Mage Gauntlet. Players will have different classes to choose from, and other classes to unlock via an in-game gem currency system. Since it’s free-to-play and all, those gems will be also be available as optional IAP downloads. 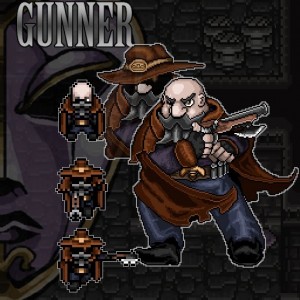 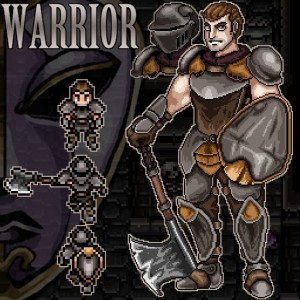 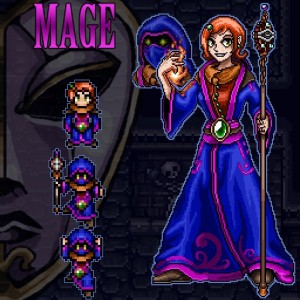 Rocketcat seems pretty serious about sharing stuff for this title on its Facebook, so go give that a follow if you’re into what it’s doing next.