Graveck‘s endless, side-scrolling jumper Jump Dewds missed its original April launch date, but it is still happening. At WWDC this afternoon, a representative from the studio showed us a new near-final build, and unveiled its new release date: June 18.

So, what happened? Graveck wanted to do a couple of extra polish passes, and it needed to re-balance and tweak the overall package around a free-to-play model — a model that the team wasn’t sure they would use when they first showed us the game at GDC 2012. 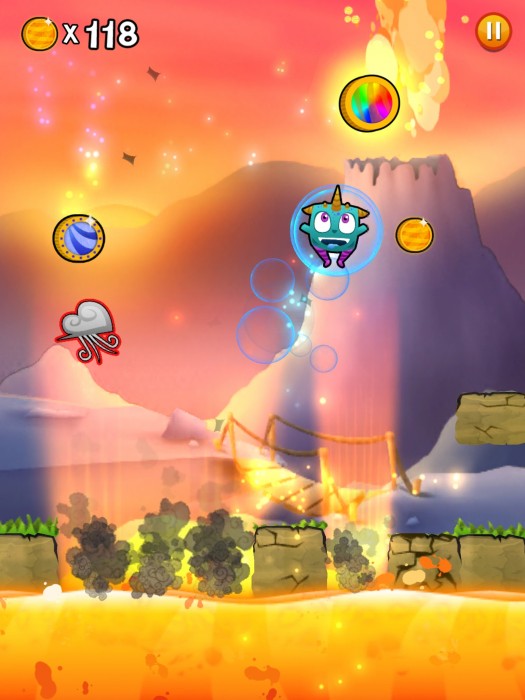 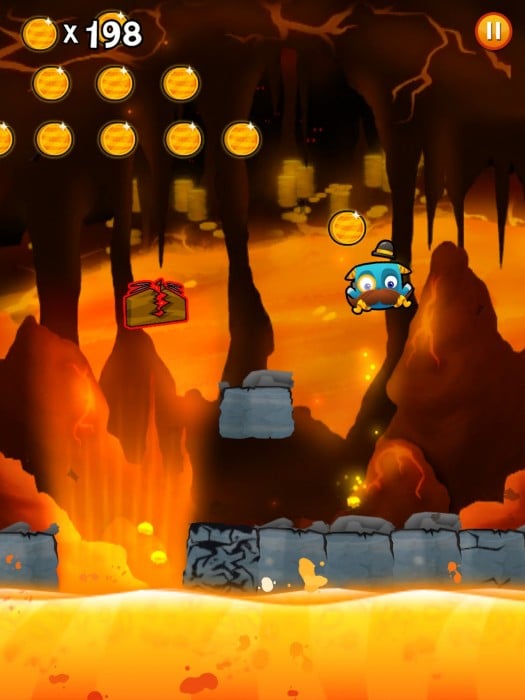 The new touches on the action side are subtle, but great. Dewds can now wall jump, for example, and the action in general now feels much more fluid. The art seems softer, too, and that gives the package a less … intense kind of tone.