Awesome! The simulation game gurus at Kairosoft have stealthily released another game on the App Store. Dungeon Village [$3.99], as its called, builds on what we’ve seen in its previous titles, as it blends traditional city simulation with RPG mechanics and systems. Dungeon specifically tasks you with creating a town that can support adventurers. You’ll build armories and item shops, buy weapons and armor for visiting heroes, and persuade people to stay in your village forever through clever planning.

We’ve spent a few moments with Dungeon Village so far and can report that it’s as cheery and deep as any other Kairosoft release. It’s definitely not doing anything functionally different from its other games, though, so you might want to hold off until you see a review if you don’t gobble up every Kairosoft release. 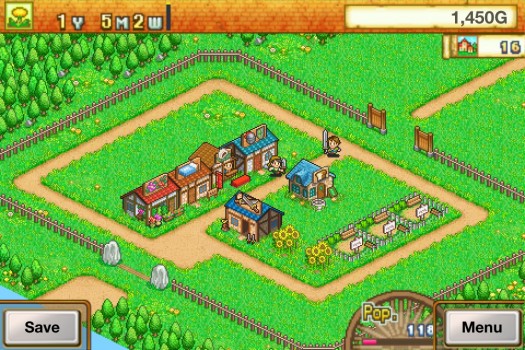 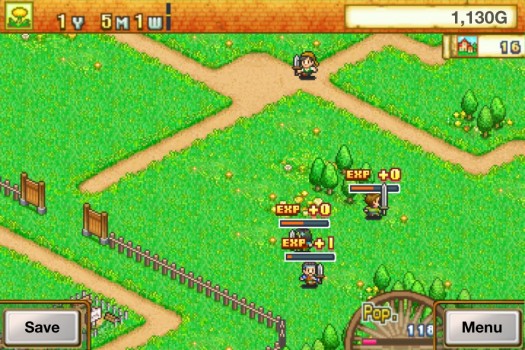