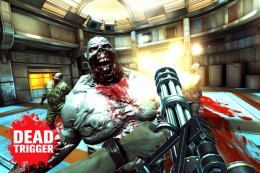 Do you like zombie games? We sure hope so. It’s clear that studios aren’t going to be giving the undead a break despite how clotted the market is with their moans and groans and brainless wanderings. On the other hand, we’re still finding interesting things in the latest crop of zombie games. Dead Trigger, for example, is tickling us because its production values appear to be off the chain. We guess we’re not over the whole zombie thing quite yet, either.

Dead Trigger is the latest title from Madfinger Games, the visual gurus behind Shadowgun and the Samurai franchise. It was announced late last week, and will be appearing on the usual Madfinger platforms — iPad, iPhone and Android devices with beefy NVIDIA hardware — at some point in the near future. And it looks like it’ll definitely require some hardcore innards. Seriously, check it out: 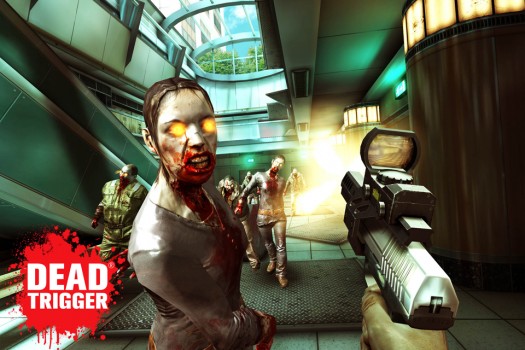 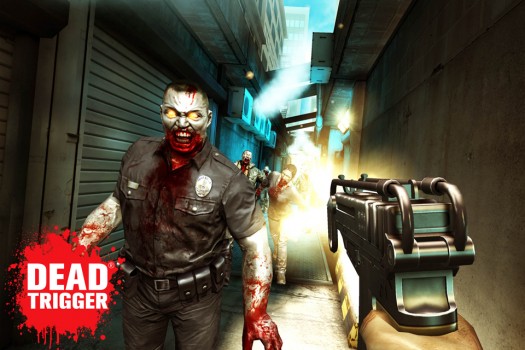 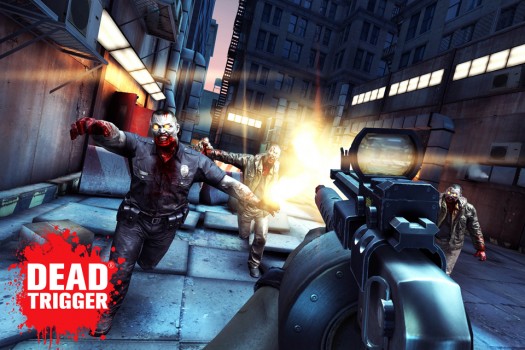 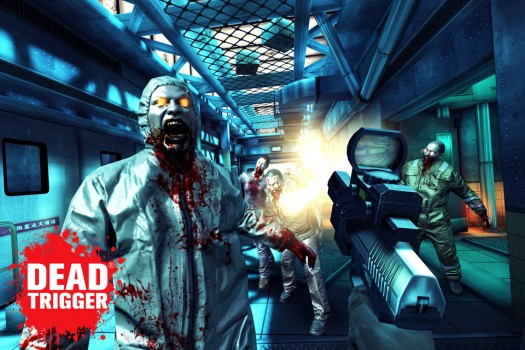 Judging from its video, this is a project appears to be blending Left 4 Dead with the run and gun action style of a 90s shooter. According to the promotional materials, the game will ship will features like “evolving AI," as well as physics that’ll let you take off arms, heads, and legs. As stream of free updates that’ll add new missions, gadgets, characters, “and more" down the line has also been noted.

We’ll probably be taking a much closer look at Dead Trigger at E3 in Los Angeles, so stay tuned for hands-on impressions.