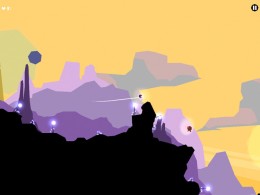 New Tourin-based studio Mixed Bag is creating an “old-school action adventure" game that will embrace the fundamentals: art, real estate, bosses, powers, and mystery. It looks a little like Metroid, except with probes.

Forma.8, as its called, takes place on an alien planet where you, as the titular probe, will be tasked with finding something after an accident separates you from your pal. As you progress, you’ll discover ancient civilizations and even “dystopian visions," rendered in some of the coolest art this side of Another World. Check it out: 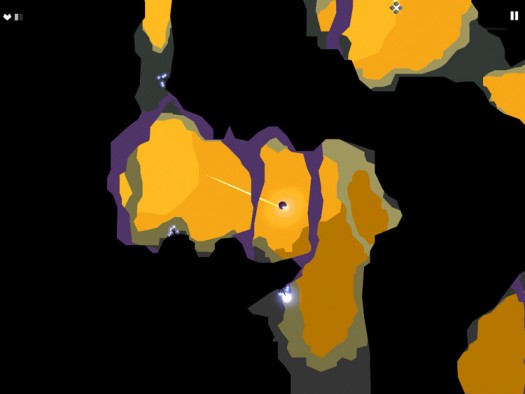 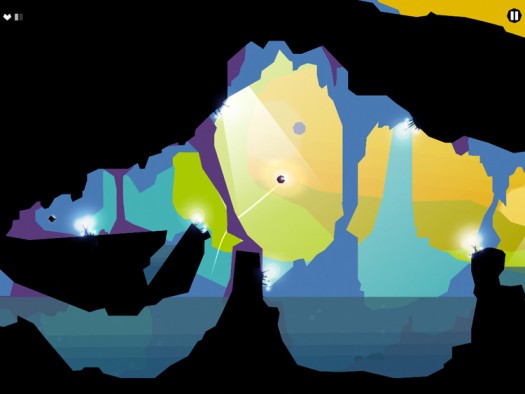 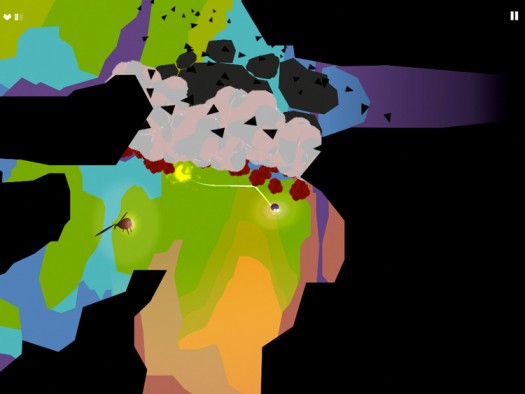 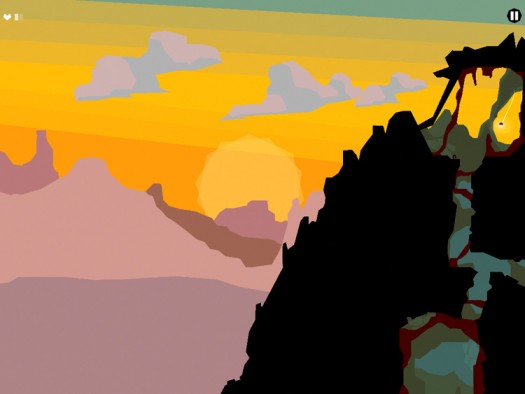 Mixed Bag says that it’s focusing on making everything in Forma.8 intuitive as possible, so it won’t feature a HUD or virtual buttons. Interestingly, it also won’t be featuring “touching to go," which means Mixed Bag is throwing out the popular control method that developers use for this style of game on touch.

Forma.8 will be appearing at E3 this week in Los Angeles. It’s a possibility that we’ll be able to bring you more on it in the near future, so stay tuned.

Forma.8 is due out this Winter.