We’re into pummeling digital stuff in the face, so imagine our delight when Puppy Panic developers Ragtag Studios passed us the first trailer for Unstoppable Fist. It’s a June-bound brawler that keeps its action mechanic as pure as possible, as it has you playing as meat turret that dishes out stationary punishment as enemies swarm its body. Tap on a zone where an enemy, like a chicken, is invading and whack it into oblivion.

As you’ll see, Ragtag has seemingly implemented some great production values around the core game. It has an inspired retro look and some neat audio but more importantly, Fist has style. It knows its ridiculous, and it plays that up.

We’re going to try to bring you more on this in the near future, but the wait isn’t going to be long: Fist is due out June 15th. 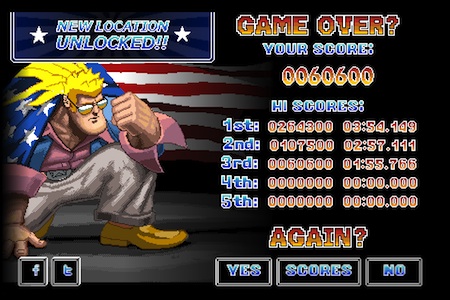 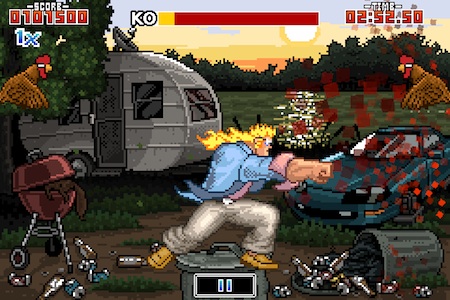