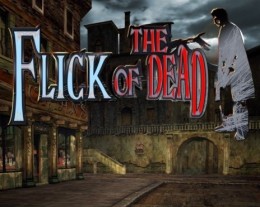 Sega’s Flick of the Dead is a real thing, and it appears to be exactly what you think it is: a legitimate Typing of the Dead spin-off, except for mobile phones. Earlier today, the publisher released the title on the Japanese App Store at the celebratory price of free. As of right now, it features over 25,000 words, a boss rush, and “a drill mode," according to Siliconera. Eat that, Texting of the Bread.

In all seriousness, we’re absolutely stoked that Sega even bothered considering making a new version of this memorable title to iPhone. We’re doubly stoked that it managed to do so in a meaningful way. Unfortunately, it’s up in the air if an English version is in the works. We’re in the process of asking, so stay tuned — and play Texting of the Bread [$.99 / HD] in the meantime. 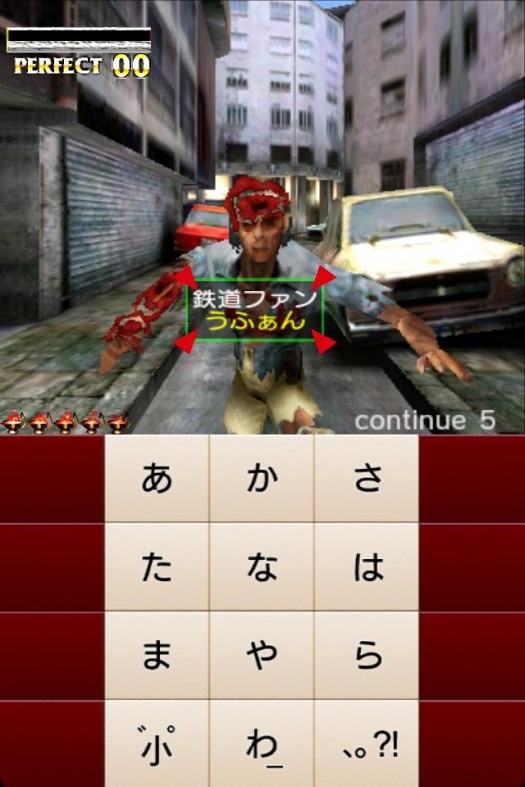 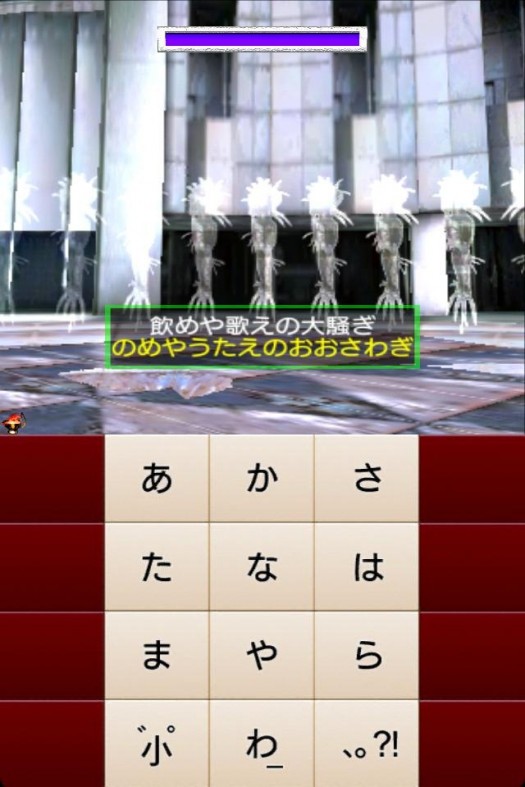