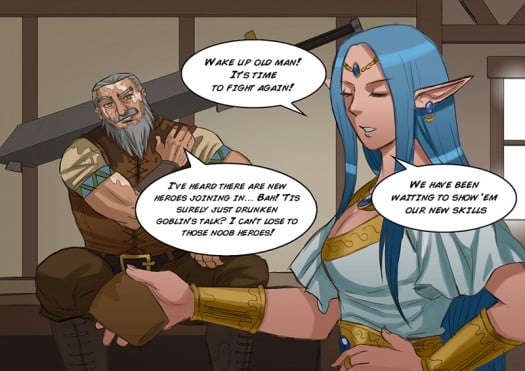 The original Defender Chronicles ($1.99) launched in the summer of 2009 and offered a unique take on tower defense with its vertically designed levels and inclusion of RPG elements. We thought it was great in our review and we even picked it as a top strategy game of 2009. Since that time Defender Chronicles developer Gimka has been hard at work on a sequel, and at long last the game is nearly upon us.

Gimka has recently posted some information about Defender Chronicles 2 in our forums, and based on some comments there from beta testers the sequel is even better than the original. It’s set to include 4 new heroes, 32 new abilities, 4 factions and 57 different units. There will also be a whole slew of new items and equipment to play around with, and the maps in Defender Chronicles 2 will be bigger and longer than in the previous game. Finally, it will be a Universal app with Retina Display support.

Click through the following screens provided by Gimka that introduce some of the characters in the game. 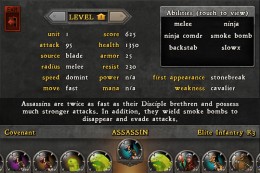 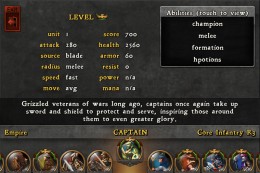 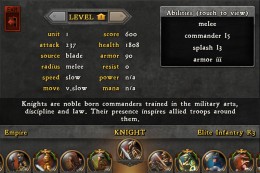 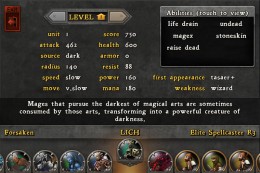 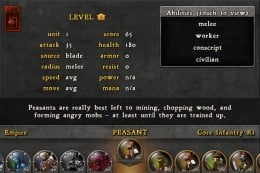 Unfortunately, one thing we don’t know about Defender Chronicles 2 just yet is a specific release date, but we’ve been assured that it’s coming relatively soon. Next week some additional information as well as a new trailer will be released, and we’ll be looking to get our hands on the game early to check it out. Keep your eyes peeled for more on Defender Chronicles 2 in the very near future.