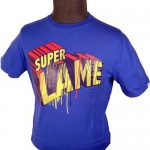 It’s been a super lame week so far for iOS news. I’m really not sure what is happening. Is it possible everyone in the iOS world is avoiding this week to not conflict with the PS Vita launch? Extra long Presidents Day vacations? Extra long Presidents Day vacations while playing the PS Vita? I don’t know! I just hope it stops soon! Tonight’s releases aren’t even that amazing compared to most weeks. When will this madness end?!

Anyway, this works like every other week. These games will all be available for download in the US App Store at 11:00 PM Eastern, or potentially much earlier if you’re in a European, Asian, or Pacific island market. 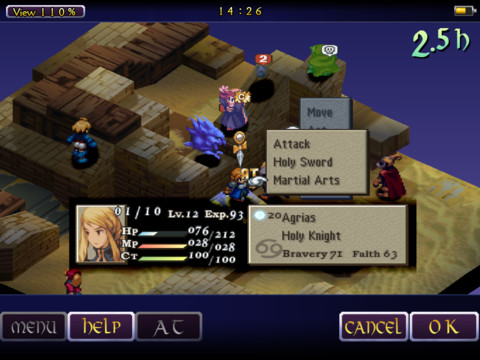 Final Fantasy Tactics: The War of the Lions for iPad, $17.99 – Forum Thread – If you were wondering where Final Fantasy Tactics was for the iPad… Here it is! For reference, here’s our review of the iPhone version which is a classic game that was marred with porting problems. A lot of those have since been fixed, which makes us hopeful for the iPad version.

Mafia Rush, 99¢ – Forum Thread – You’re probably thinking to yourself, “You know, I’ve got tons of dual stick shooters, but none that are Mafia-themed." Well, none, until now. 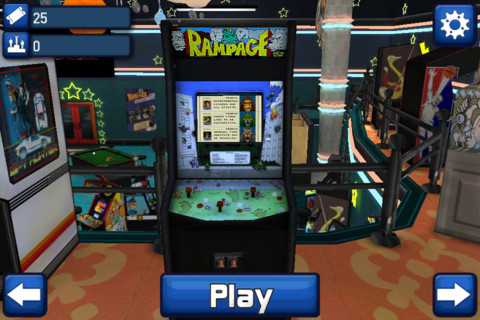 Towers N’ Trolls, $2.99 / Universal HD – Forum Thread – Another tower defense game, this time, featuring… trolls. 30 levels are included as well as 10 different enemy types. Waves are formed randomly, so there should be some decent replay value. 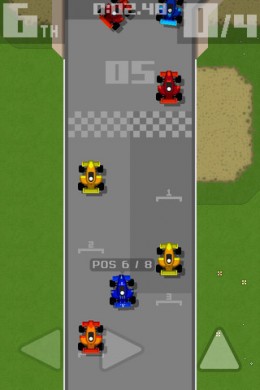 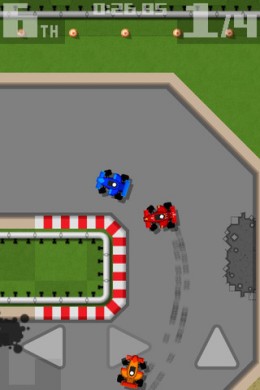 Retro Racing, 99¢ – Forum Thread – From the original developer behind classic Amiga racers Nitro and ATR is the iOS interpretation. It’s universal, and has an iPad-exclusive two player mode.