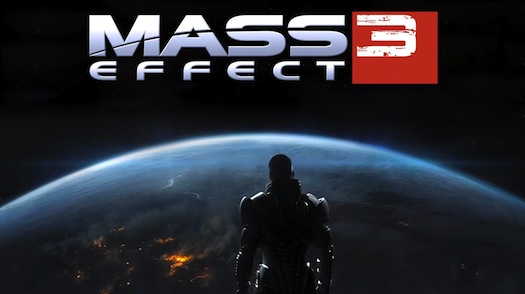 So, Mass Effect is returning to the iPhone. At a recent EA event, the publisher passed around a pamphlet announcing Mass Effect Infiltrator for the iPhone, iPod Touch, and the iPad. In a nutshell, it’s a third-person shooter featuring universe’s trimmings, and it will apparently tie into Mass Effect 3‘s Galaxy At War component.

EA also announced a companion app called Mass Effect Datapad, but revealed nothing about it except its platform: iPad.

On to what we know then. In Infiltrator , you’ll “help free prisoners from a hostile Cerberus base" and receive rewards as you gather evidence of Cerberus’ crimes. All your rescues and your discoveries will feed into Galaxy At War’s “Galactic Readiness rating," which informs events in the game’s single-player.

As if the latter wasn’t enough to get you to check it out, the app will also offer users exclusive weapons to use in ME3.

Infiltrator‘s announcement is pretty hot off the presses, so the details are pretty vague. On the other hand, it seems like it is passing through certification as we write this — if EA is using the term “soon" in regards to its release traditionally — so, the wait to see what’s actually going on should actually end shortly.

UPDATE: Fun fact: this is being developed by Dead Space iOS devs Iron Monkey Studios. This can only be a good thing, we think. 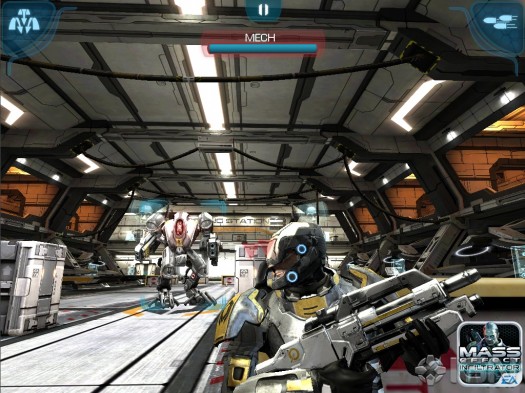 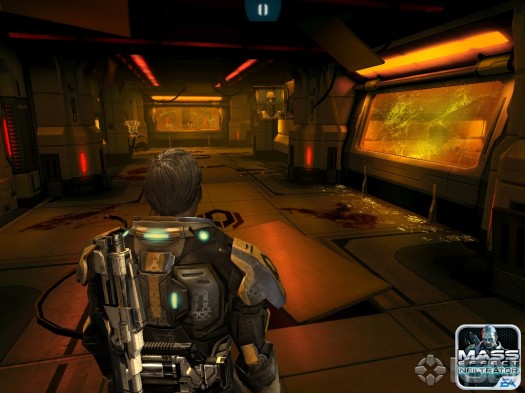 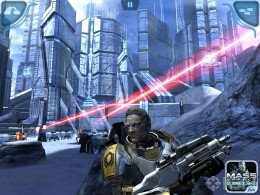